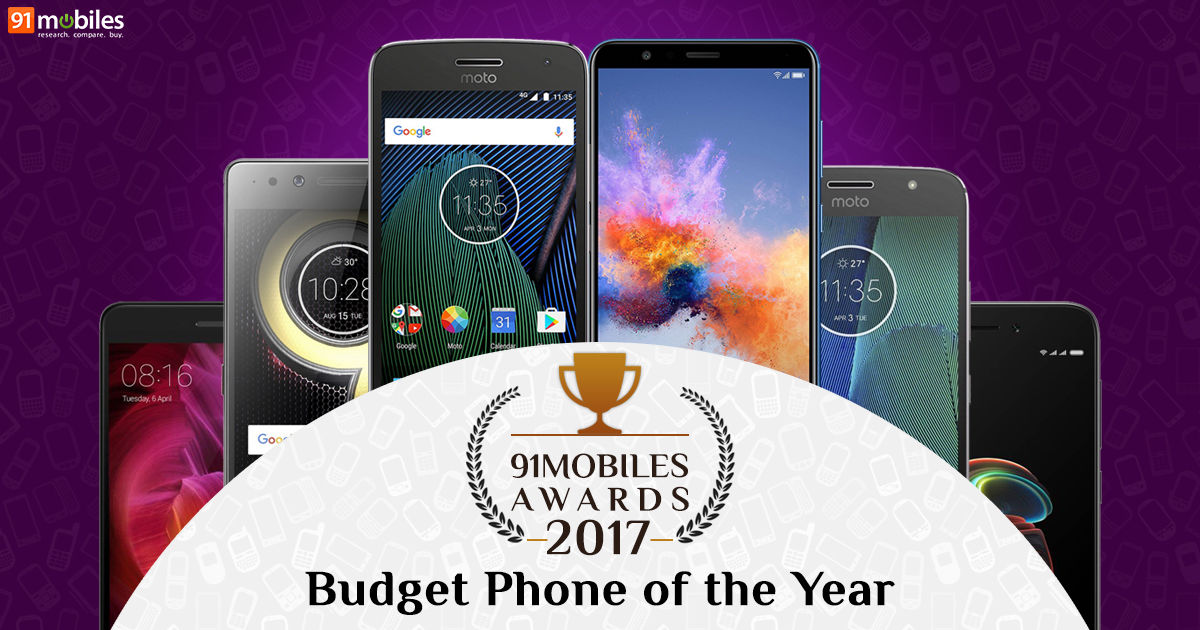 “Which smartphone reigned as the budget king in 2017?”

Although most of the fancy features and innovations are limited to high-end smartphones, the budgetarena is arguably the most hotly contested segment in India. These smartphones might not ship with the sharpest displays or the fastest processors,but they appeal toa huge section of consumers owing to theiraffordableprice tags. With2017 coming to an end, we decided to list the best budget smartphones which surpassed the expectations of buyers and critics alike. Of the nominees, one smartphone will get to take home the crown for the best budget smartphone of 2017 and if you’re curious to see which device makes the cut, then read on. But first, a look at our jury members who helped us decide the winners. 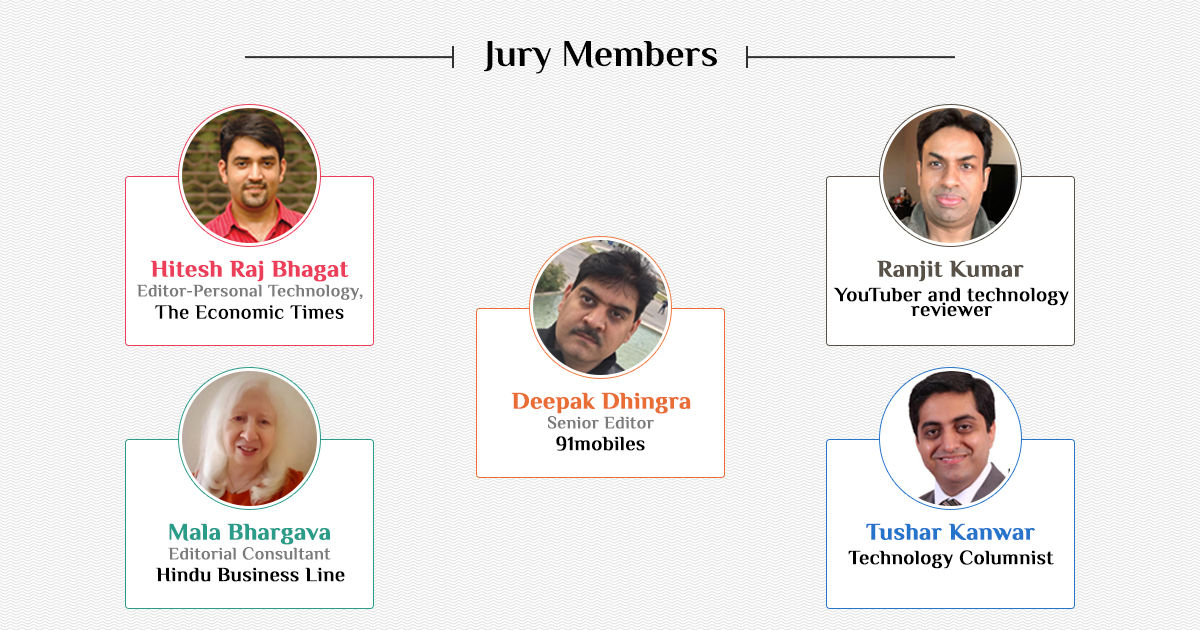 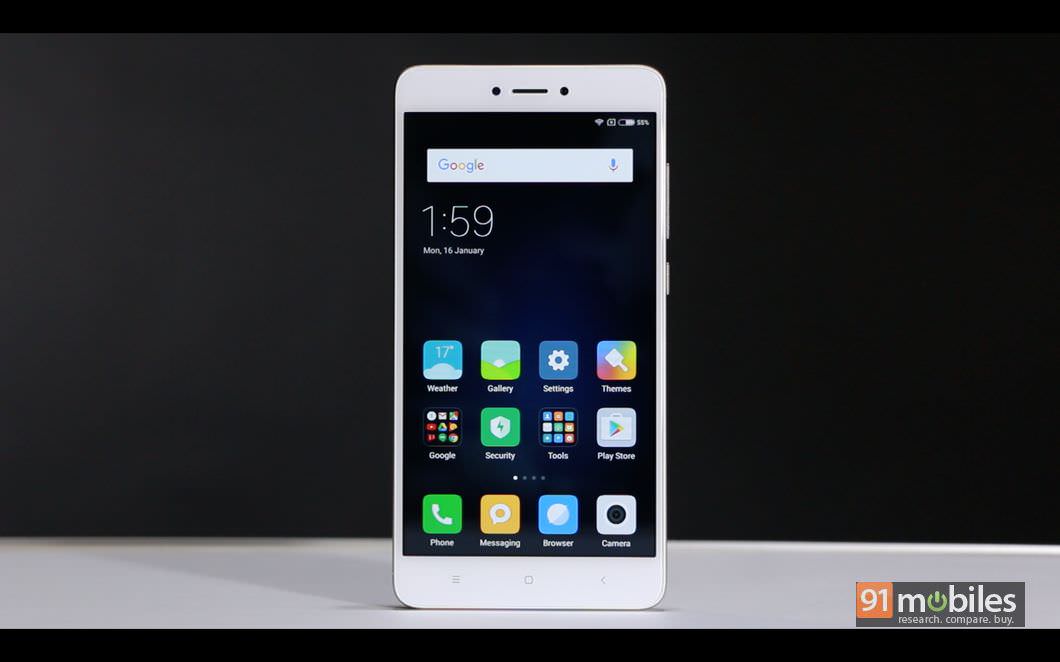 When it comes to budget smartphones, Xiaomi is undoubtedlythe fan favourite. The company launched a plethora of smartphones in the budget segment this year,but its most popular offering was arguably the Redmi Note 4 (review). The smartphone featured a 5.5-inch full HD display, shipped with an all-metal body and even had a fingerprint sensor at the back for biometric authentication. Powered by the battery-efficient Snapdragon 625 chip, the Redmi Note 4’s battery lasted a long time too and suffice it to say, the device offered excellent value for money. 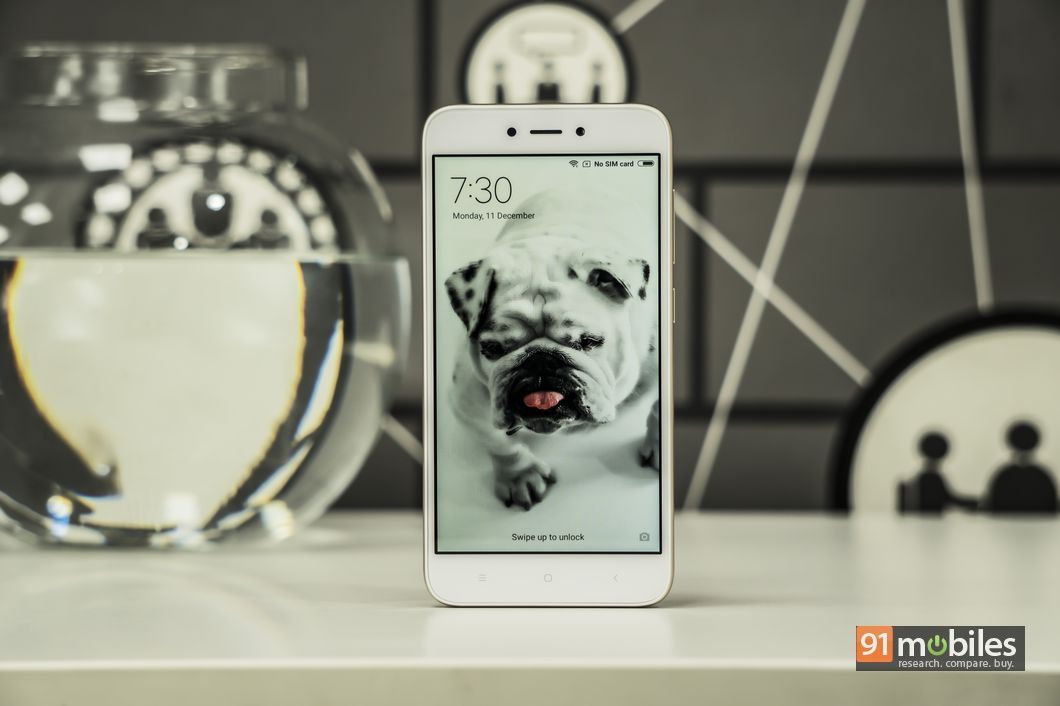 Soon after launching the Redmi 4A, the company launched the Redmi 5A(review), a smartphone which boasted similar specifications and design, but got a significant price cut owing to its “make in India” tag. Furthermore, coupled with offers from Reliance Jio, the effective price of the 2GB RAM variant of the smartphone was slashed even further which made it an incredible buy. 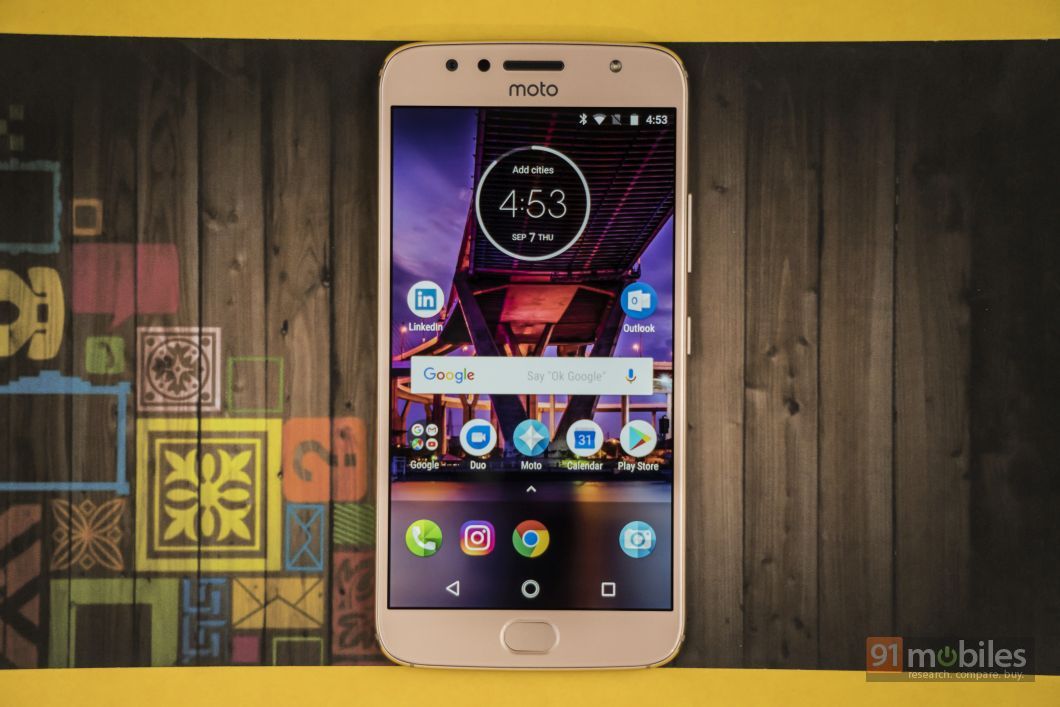 Motorola launched the G5s Plus(review)this year shortly after unveiling the G5 Plus in the country. While most of the specifications remained similaracross the two models, the G5s Plus one-upped its predecessor in the camera department and shipped with a dual-camera setup at the back comprising a pair of 13MP sensors. Coupled with a solid battery life and good performance, the G5s Plus became one of the hottest selling smartphones in the country. 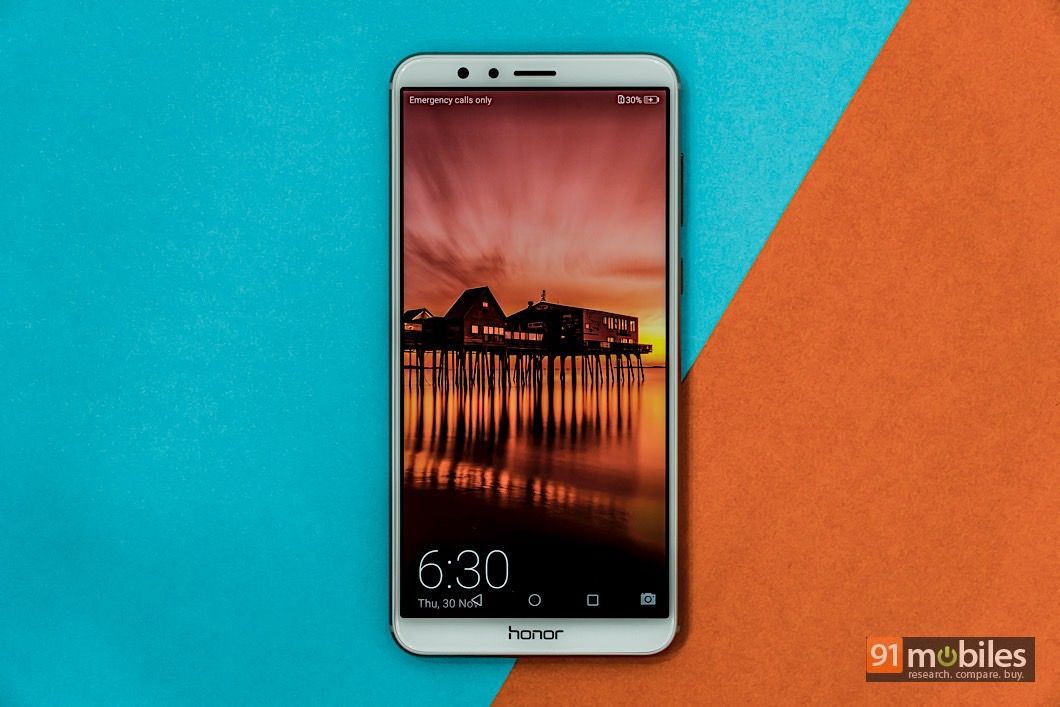 Honor’s 6X was one of the first budget smartphones to ship with a dual-camera setup and this year, the company took it one step further with the Honor 7X(review), which ships with upgraded internals and alsoadds a bezel-less design to the mix. Coupled with the smartphone’s affordable price tag, the 7X is one of the most feature-packed budget smartphones of 2017.

Chinese smartphone manufacturer Lenovo is no stranger to budget smartphones. While the company’s subsidiary Motorola already has a solid roster of affordable smartphones under its G-series, the company’s own K-series ofsmartphones offer excellent value for money. The company unveiled the K8 Note(review),which besides shipping with a dual-camera setup at the back, is powered by a hexa-core MediaTek Helio X23 processor which offers good performance. What’s more is that the smartphone ditches Lenovo’s Vibe UI and instead runs a near stock version of Android from the get-go.

Runner’s up: Xiaomi Redmi 5A

According to the jury member, Ranjit Kumar, “the Note 4 gets the bestbalance of priceand performance“.

Do let us know if you feel the Xiaomi Redmi Note 4 deserves the crown for the best budget smartphone of 2017 in the comments below. Make sure to stick around to our blog as we have a lot more awards to give away!