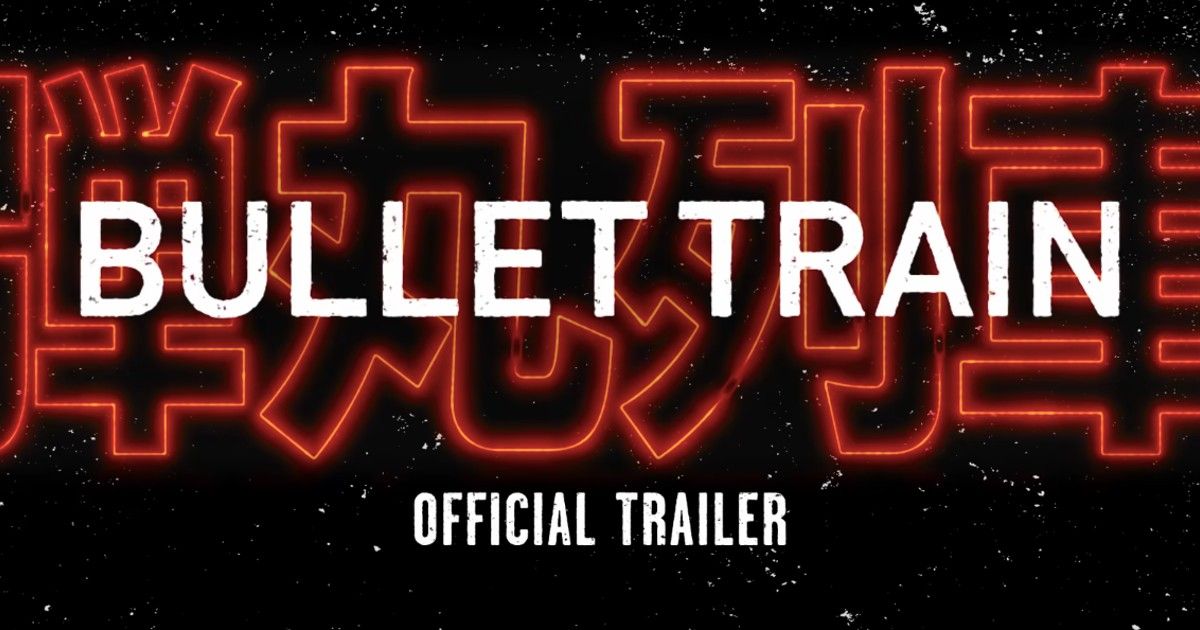 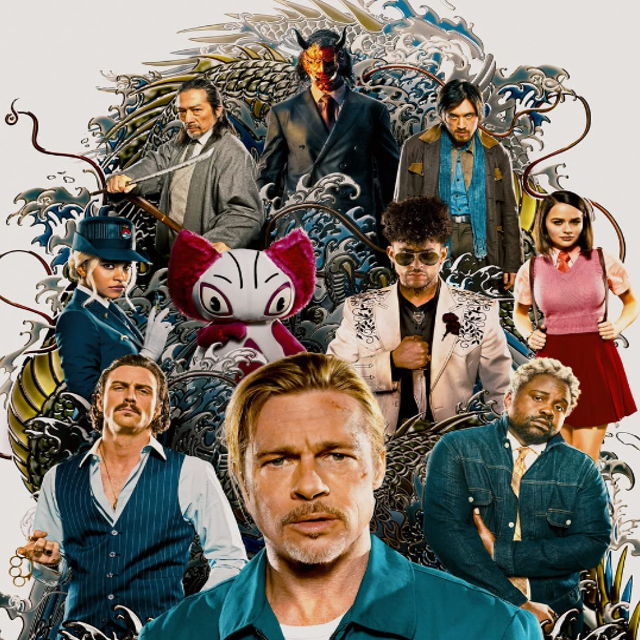 Bullet Train is an action thriller comedy movie that is based on Japanese author Kōtarō Isaka’s 2010 novel Maria Beetle. Helmed by David Leitch of Deadpool 2 fame, the story of Bullet Train revolves around a former assassin Ladybug (Brad Pitt) who is on his last mission on the high-speed Tokaido Shinkansen Hikari train. Ladybug is an unlucky assassin as he always causes trouble even when he doesn’t mean to. His bad luck continues as he is not the only assassin on the Bullet Train, there are other assassins and all of them clash and give rise to mayhem. Just get on board this Bullet Train for an exciting ride that is full of thrill, action, and laughs. 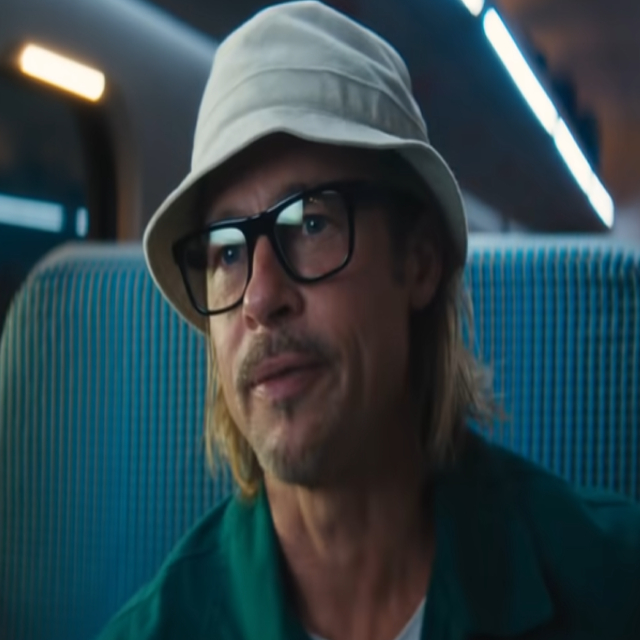 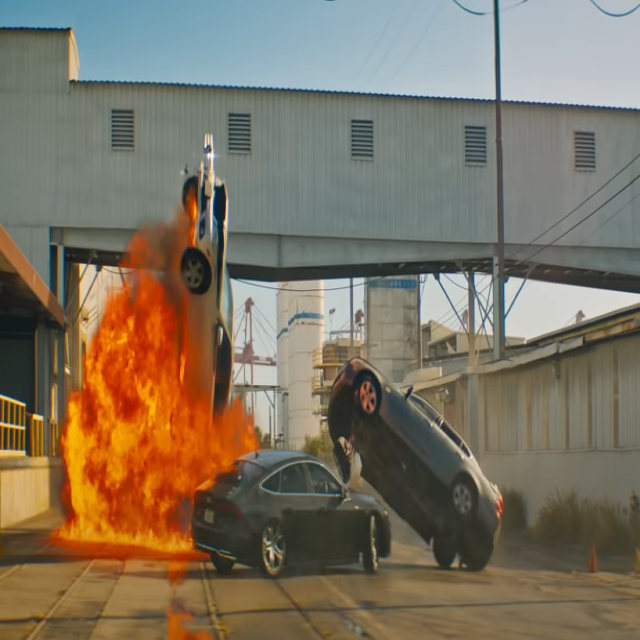 Bullet Train boasts several original soundtracks that add to the narrative of this action thriller film. The songs in the movie include: 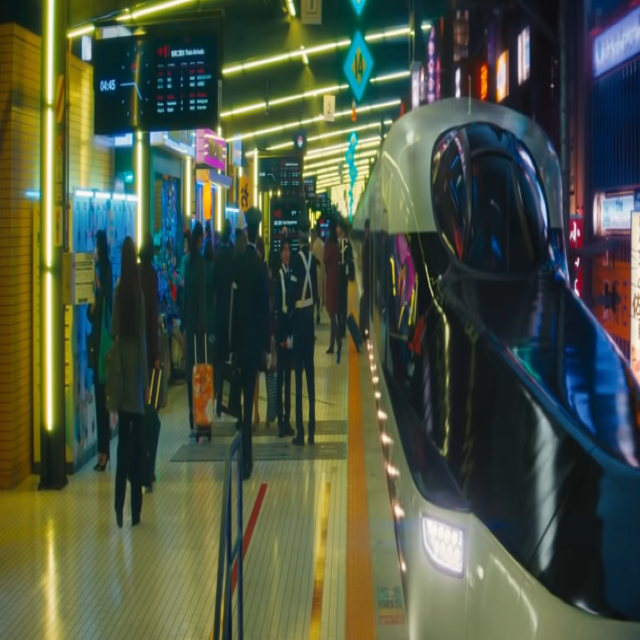 What is the release date of Bullet Train?

What are the popular movies of Brad Pitt?

What are the popular movies of David Leitch?

David Leitch is a popular director, actor, producer, stunt performer and stunt coordinator, who made his directorial debut with 2014 action film John Wick, but was not credited and only his co-director Chad Stahelski was credited. He then directed Atomic Blonde (2017), Deadpool 2 (2018), Hobbs & Shaw (2019) and Bullet Train (2022).

What is the star cast of Bullet Train?

Who is the director of Bullet Train?

David Leitch is the director of Bullet Train.

In which language is the movie Bullet Train available?

Bullet Train is an English language movie that you can also watch in Hindi, Telugu, and Tamil dubbed versions in theatres near you.

What is the genre of Bullet Train?

Bullet Train is an action thriller comedy movie that takes you on a rollercoaster ride with its amazing story.