91mobiles.com
Home Miscellaneous Byju’s to fire 2,500 employees in one of the largest layoffs among...
Highlights 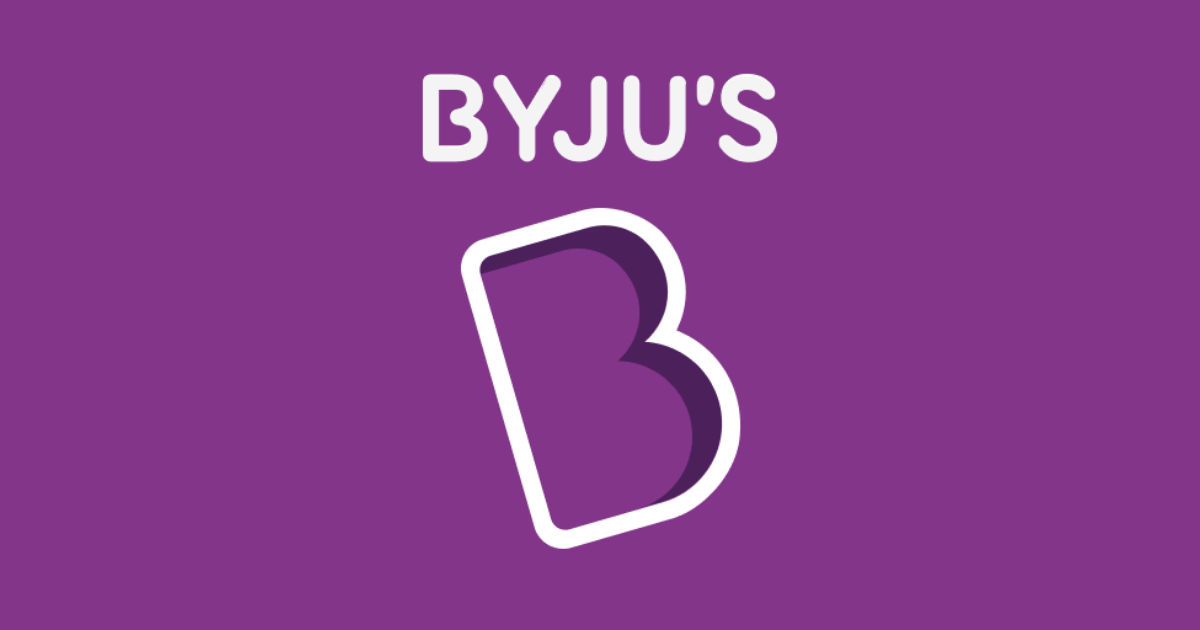 BYJU’s, India’s largest ed-tech startup has said that it is laying off about 2,500 employees across departments to cut costs amid increasing losses. In a statement, BYJU’s has said that it is cutting five percent of its 50,000-strong workforce across product, content, media, and technology teams in a phased manner. This comes after the company fired 600 employees from its group firms earlier this year. The company is also planning to cut marketing costs and rejig its sales model, in order to sustain growth.

“To avoid redundancies and duplication of roles, and by leveraging technology better, around five percent of BYJU’S 50,000-strong workforce is expected to be rationalised across product, content, media, and technology teams in a phased manner,” the statement from BYJU’s said. The company also said that its India K-10 acquisitions that include companies like Toppr, Meritnation, TutorVista, Scholar, and HashLearn will be consolidated into a single unit, and Aakash and Great Learning will continue to function as separate entities.

BYJU’s India Business head Mrinal Mohit said in a statement that the company takes its responsibility towards investors and stakeholders seriously, and aims to ensure sustainable growth alongside a strong revenue growth. “These measures will help us achieve profitability in the defined time frame of March 2023,” Mohit said in his statement.

This comes after a Moneycontrol report in June said that BYJU’s is laying off 2,500 full-time and contractual employees from Toppr, WhiteHat Jr, and its core team across sales and marketing, operations, content, and design teams. Notably, Byju’s is India’s most valued startup at $22 billion.

According to a Moneycontrol report, BYJU’s had declared a revenue contraction of 14 percent to $327 million in FY21. In a statement on Wednsday, the company said that the layoffs will help cut costs and achieve overall profitability. However, BYJU’s has also said that it will hire about 10,000 more teachers in the coming year, adding to its current strength of 20,000 teachers.

“At a group level, BYJU’S will continue to fuel its growth, the company is expanding its teams along with hiring senior leadership to further build operational strength. Over the last three years, BYJU’S has acquired multiple companies whose integration with its core business is now complete,” the company was quoted as saying in the statement.

BYJU’s also said that it will make changes to its marketing budget for a more effieicnt growth. The company thinks that significant brand awareness has been created in India over the past few years, and BYJU’s thinks there is scope for optimising budgets locally and prioritise spending to increase brand awareness in overseas markets. Further, the company is also planning to rejig its sales model.