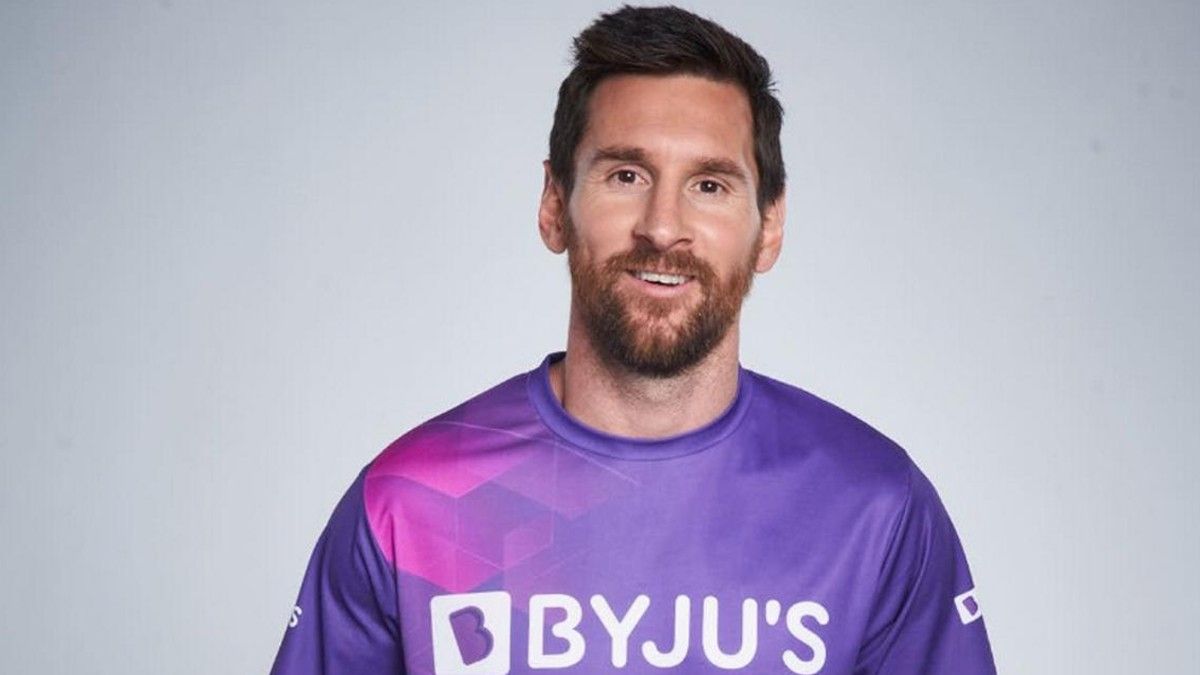 BYJU’S has announced the Argentinian football star, Lionel Messi as the first global brand ambassador of its social campaign, Education For All, just days after dropping its layoff plans. The initiative by BYJU’S is inclined to promote the social cause of equitable education. The Bengaluru-based firm believes that Messi, who is the “The Greatest Learner of All Time”, will be an ideal mentor for hundreds of millions of young people. The association with the global superstar is also likely to help BYJU’S expand its global footprint. Earlier this year, BYJU’S also became the official sponsor of the Fifa World Cup 2022 in Qatar.

Messi himself runs a foundation he founded in 2007: the Leo Messi Foundation, which aims to provide children with the same opportunities to realise their dreams. Thus, Divya Gokulnath, Byju’s co-founder, wrote in her LinkedIn post “We could not have found a better champion for education than Leo Messi. Not only is he one of the best sportspersons in the world, but he also wants to make the same learning opportunities available to children across the world.” She also mentioned “It is not really surprising that the greatest player of all time is also the greatest learner of all time. I am sure this partnership will inspire millions of people around the world to dream bigger and learn better. As football fans know, with Messi on your side anything is possible.” 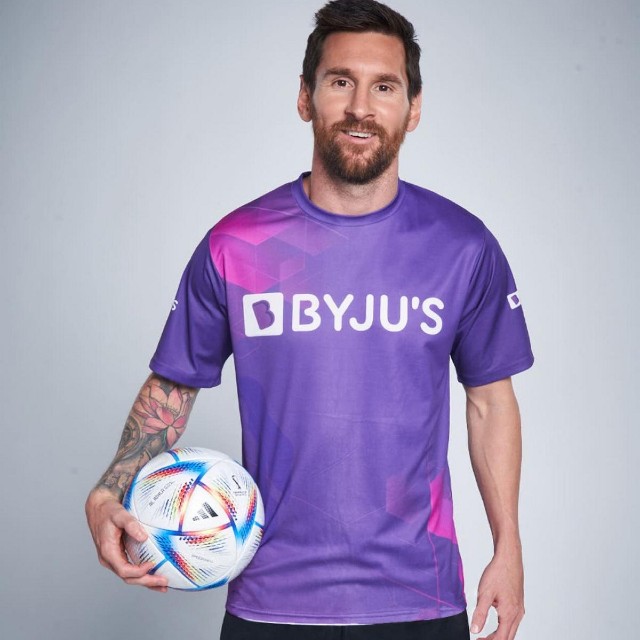 The news of Messi joining BYJU’S comes after the company revoked its plan to shut operations in Thiruvananthapuram and lay off close to 2,500 employees. That said, it seems the association has not been accepted by the users who have rather bombarded social media with mocking and unwelcoming reviews. Users have heavily mocked the partnership by calling it a failed attempt in reading the mind of the targeted audience and are also heavily criticising the company for its massive layoff recently.

Here’s how netizens are reacting to the Messi-BYJU’S partnership:

Byju’s to fire 2,500 employees in one of the largest layoffs among major startups; aim is to turn profitable, says company