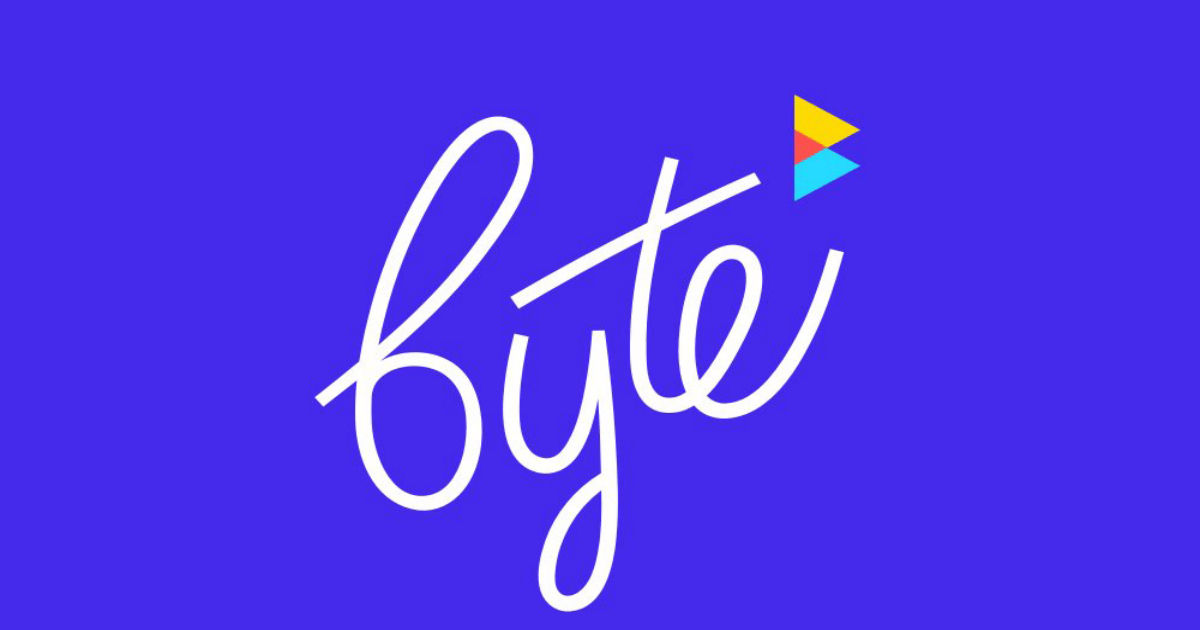 “In its current beta form, Byte app just offers the ability to record short-form clips, a feed with Likes and comments”

Announced back in November 2017, ‘Byte’ app is now finally available for beta-testing, as per Vine co-founder Dom Hoffman. After serving over 200 million active users, Vine – an app that allowed users to share 6-second looping videos – was shut down by Twitter in 2016 as it was believed to be struggling to monetise it. The developer of the Byte app, in a tweet, said the beta “feels exactly like Vine.” However, TechCrunch reports the Byte app beta is currently limited to just 100 users, invited by Hoffman.

the byte beta we’ve been running with friends and family *feels* exactly like the vine friends and family beta, down to the weird but appealing randomness of the videos. that’ll change as we expand, but it’s a pretty good sign pic.twitter.com/rBbQrNtTJ7

In its current beta form, the Byte app is said to be very basic, with just an option to record clips, a feed with Likes and comments. The ability to follow accounts or upload clips is said to be absent. The upcoming beta release will test video uploads and profiles. The makers of Byte app plan to add and remove features during the beta testing based on the user feedback. Given the massive popularity of TikTok, which has over 500 million active users, Byte has its work cut out for itself as they both have more than a few similarities. Since the app is only available in limited beta, most Vine fans will have to wait a while before they get to try it out.

Separately, after an Indian government order, TikTok app has been removed from the Google Play Store and Apple’s App Store. The move comes soon after the verdict from Madras High Court that denied the petition from the developers of the app to suspend a ban on the app. While the app is no longer available for download, existing users can continue using it on their phones.