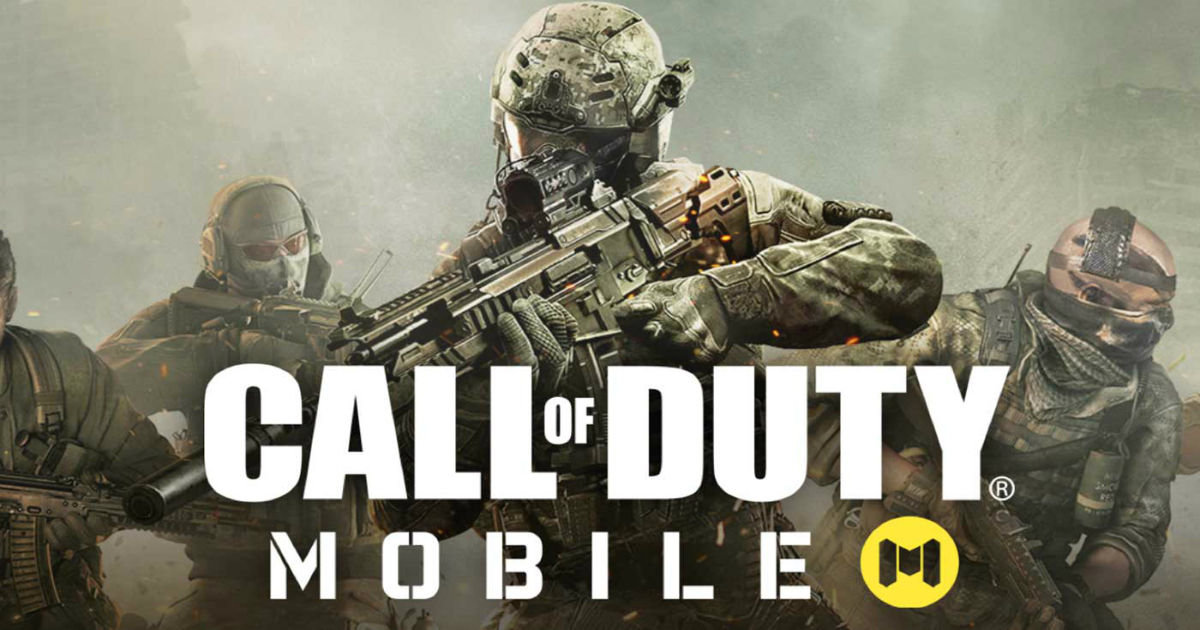 “Call of Duty: Mobile game brings iconic character references, weapons, and a familiar gameplay experience from across the Call of Duty franchise”

Activision and Tencent Games back in December started testing the Call of Duty: Mobile game for Android in Australia. After the successful beta testing, Activision has finally announced the game and has opened the game for pre-registration on the Call of Duty website and Google Play ahead of the launch. The game, developed by Tencent’s Timi studio, offers Call of Duty series character references, a familiar gameplay experience in the popular battle royale genre.

Thanks to the immense popularity of PUBG Mobile and Fortnite games, the battle royale genre is suddenly the hot favourite for game makers targeting the smartphone gaming. In-line with the genre, Call of Duty: Mobile offers multiplayer modes including free-for-all, Search & Destroy, Team Deathmatch, Frontline as well as a zombie mode to play against bots. The game lets users play as iconic Call of Duty characters which should bring mainstream ‘COD’ players to the mobile version. The game allows players to customise character and weapons with in-game currency and unlock characters, weapons, score streaks and other gear as they level-up.

The mobile version of the Call of Duty game includes maps from across the Call of Duty franchise, including Black Ops and the Modern Warfare series such as Nuketown, Crash, Hijacked and more. While the company says the game is free to play, there will be in-app purchases. As mentioned above, Call of Duty: Mobile is now available to pre-register on Google Play and Call of Duty website, while pre-registrations for iOS will open soon. The public beta is expected to launch in the summer in select regions. However, an official release date has not been announced yet.

Call of Duty: Mobile to reportedly launch in India in November