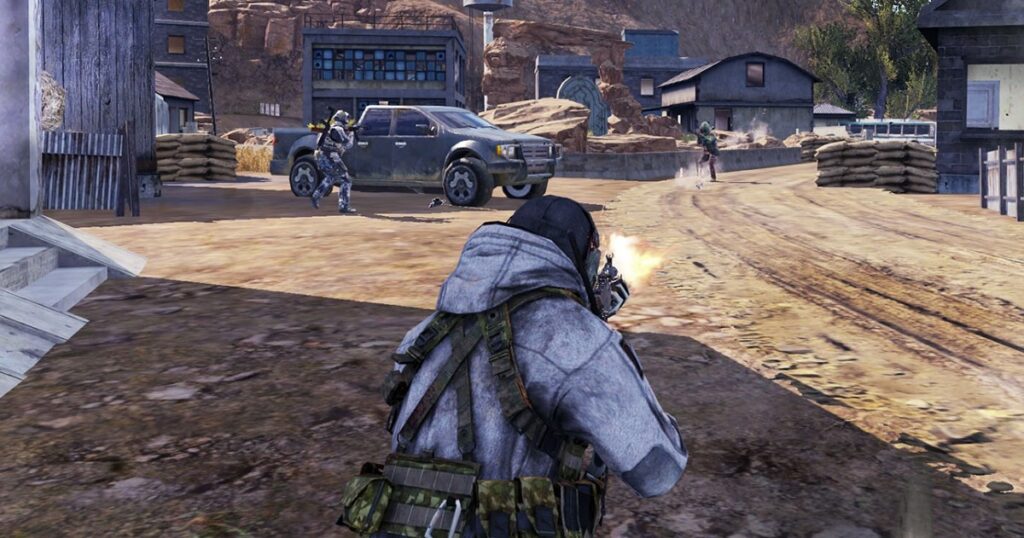 The Call of Duty Mobile public test build is available to download for iPhones as well as Android devices with 64-bit and 32-bit processors. The player registration limit is set at 30,000, and the initial download size will be around 600MB to 700MB. The public test build does not represent the final build with new content and it may have a lot of bugs. It should also be noted that content available in the public test build may not be added to Call of Duty Mobile for the next two seasons. However, it allows players to try out upcoming content before everyone else.

The dev team will gather feedback from the Call of Duty Mobile public test build and work on fixing issues before the final rollout. This allows the developer to ensure a great gameplay experience in Call of Duty Mobile. Games like PUBG: Battlegrounds and Free Fire also test new gameplay elements on separate servers before releasing them.