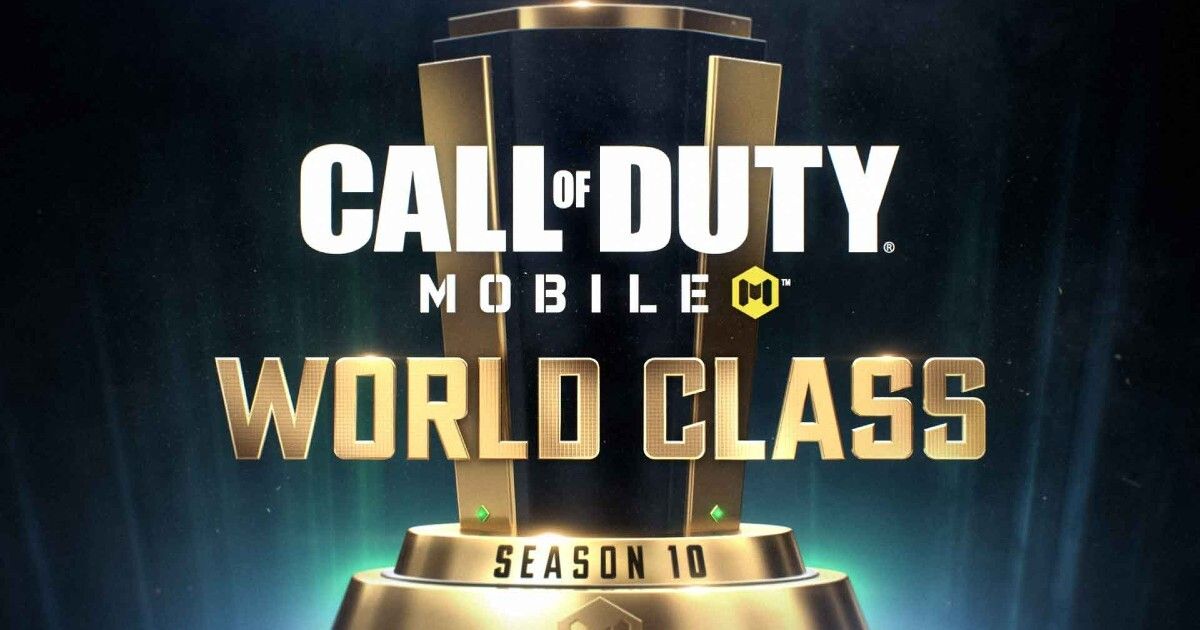 November marks the start of the FIFA World Cup, and Activision plans to jump on the bandwagon with the newest seasonal update for Call of Duty: Mobile. Called Season 10: World Class, the update adds three football stars as playable operators. This includes Paul Pogba, Neymar Jr., and Lionel Messi. Aside from this, the update will also bring with us the usual slew of additions such as a new multiplayer map, weapons, and more.

The Season 10: World Class update for Call of Duty: Mobile will launch on November 9, 4 PM PT.

As mentioned earlier, The new update adds Pogba, Neymar, and Messi as playable operators. However, they are locked behind a paywall. Paul Pogba will be a part of the brand new Season 10 Battle Pass. Meanwhile, Neymar Jr and Lionel Messi will be available via Lucky Draws. 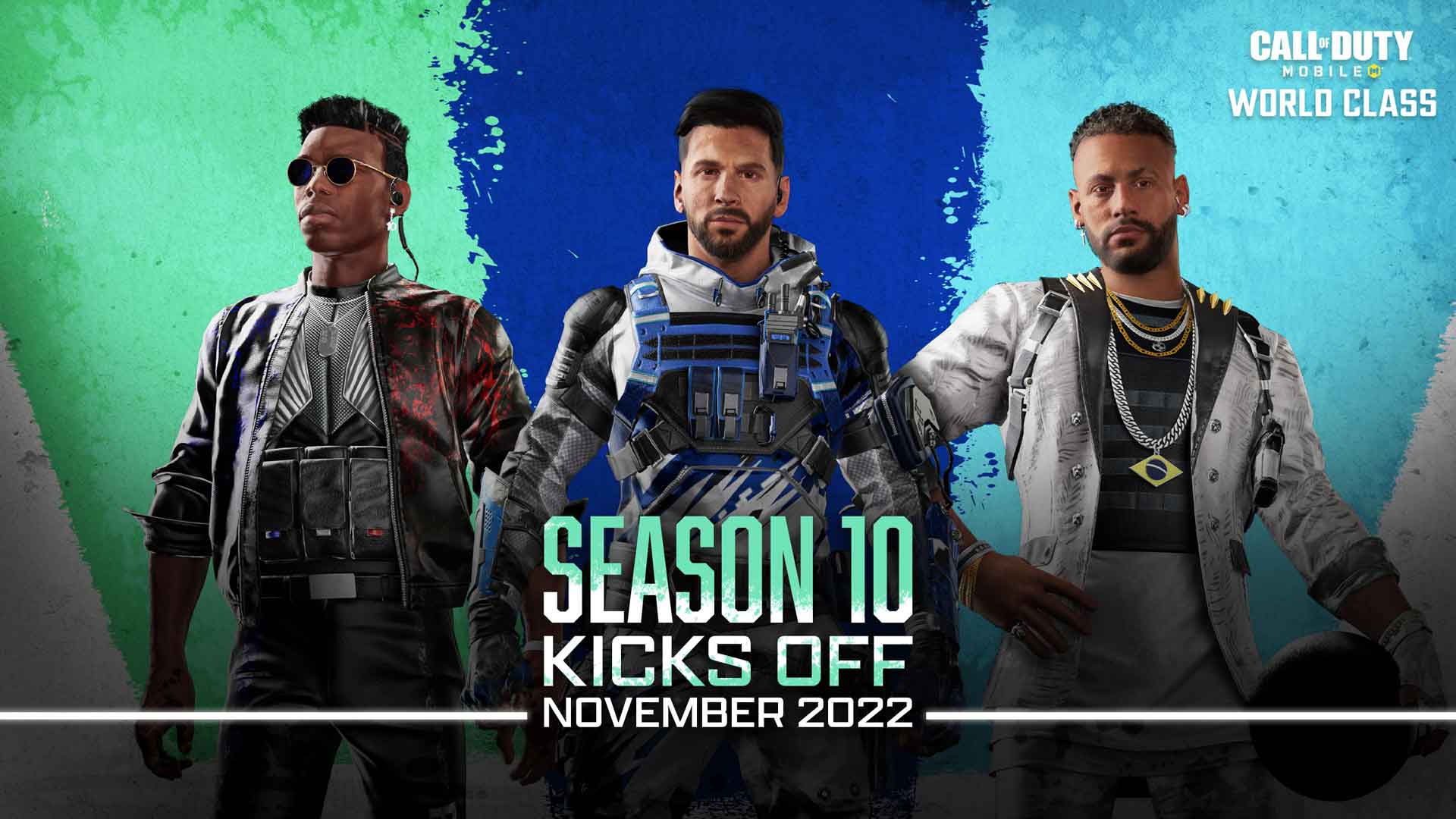 However, not everything is behind a paywall. The Season 10 update also has a number of features that can be enjoyed for free. Chief among them is a new Multiplayer map called Crossroads Strike. This small map was first seen in Call of Duty: Black Ops Cold War and features a rural environment with buildings and other cover thrown into the mix.

The classic Battle Royale map, Isolated, is also getting three new additions. This includes the Atlas Ship Crash Site, Atlas Refining Facility, and a Stadium. The last time the map was updated was in July when the developers added New Vision City to the map. 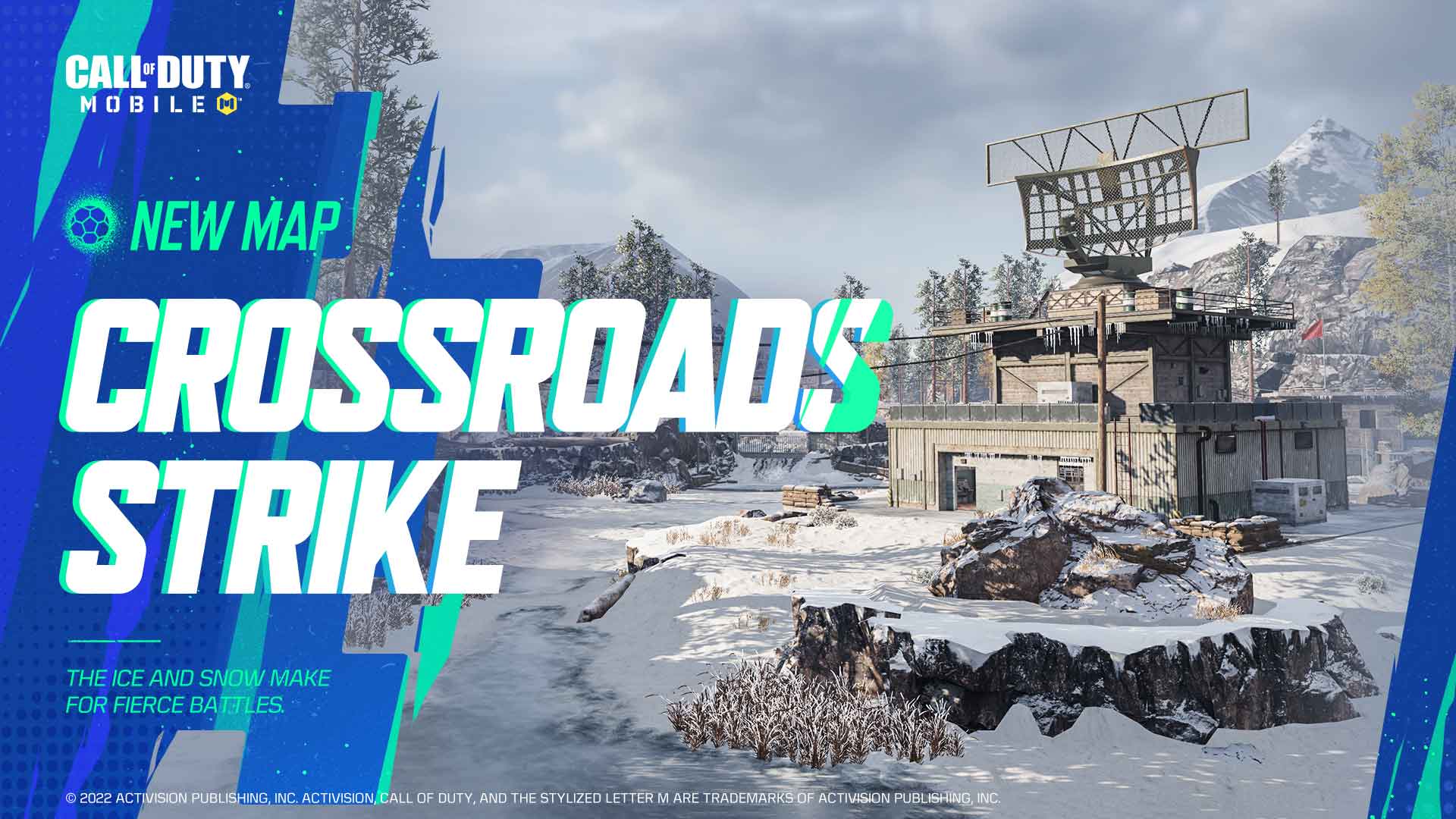 Aside from all this, all players can also look forward to unlocking a new Operator Skill called the Ballista EM3 when reaching Tier 14 in the free Battle Pass. Similarly, when they reach Tier 21, they will unlock the brand-new LAPA SMG. Of course, players will also unlock camos, Weapon Blueprints, and more as they move up the Battle Pass. 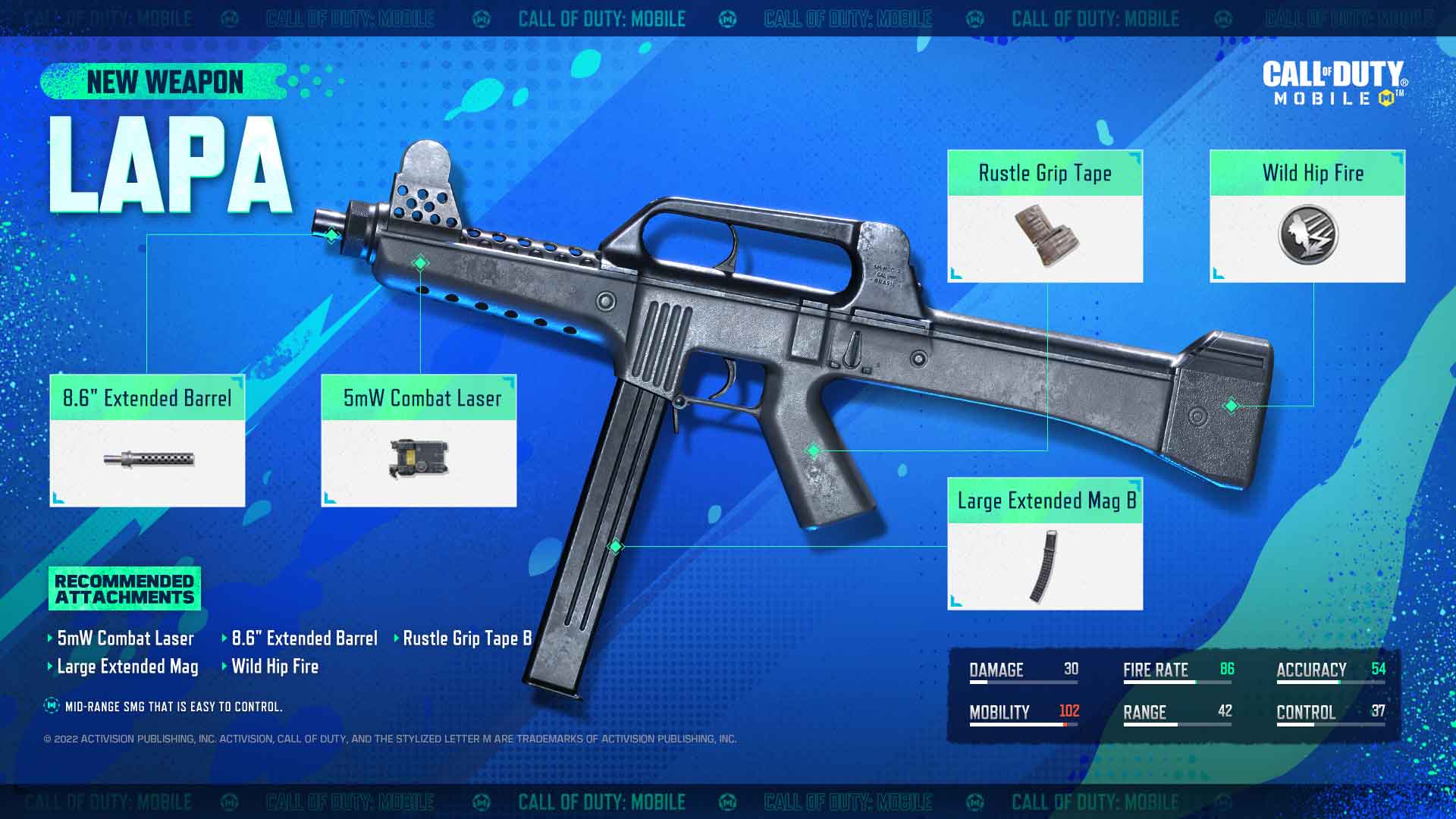 Of course, this month also marks the third anniversary of the game. So players can expect a bunch of events and celebrations centered around that too. 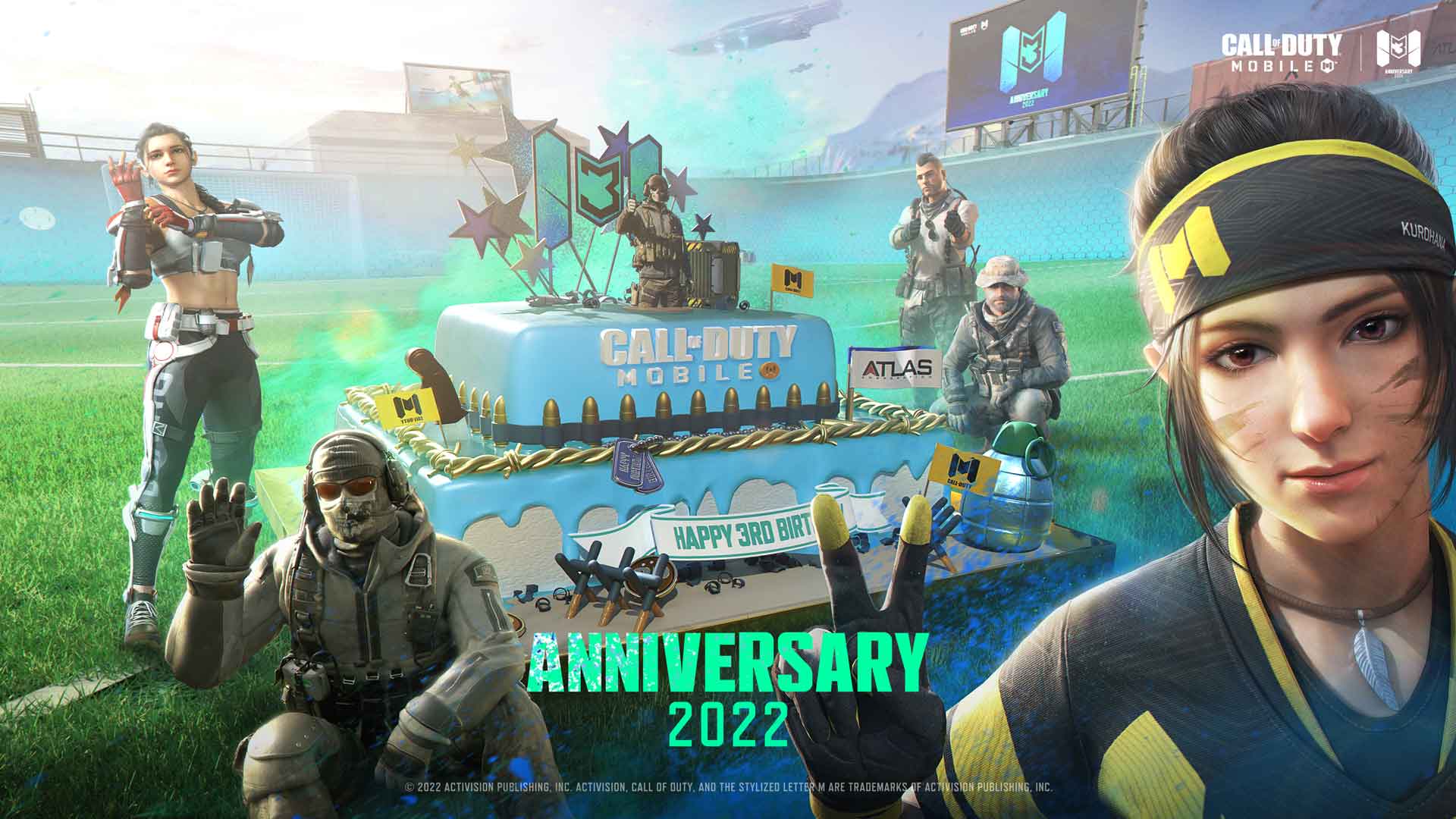