91mobiles.com
Home Feature How to get better at Call of Duty: Modern Warfare II multiplayer:... 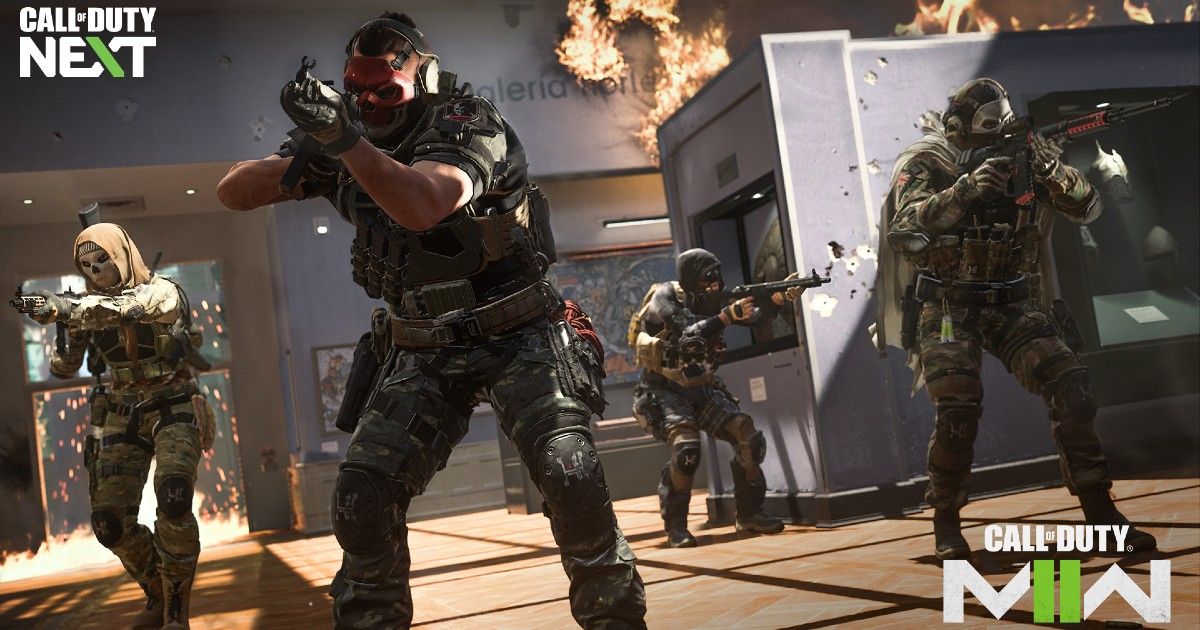 Call of Duty: Modern Warfare II is the latest installment in Activision’s long-running first-person shooter. While Call of Duty’s campaign mode is usually quite spectacular and bombastic (check out our review here), it’s the multiplayer aspect that keeps bringing players back to the game. However, the Call of Duty online lobbies are some of the most competitive you can get. As such, it can be quite difficult to get a leg up in the game.

Of course, through practice, you will eventually get better, but what about those initial few games? Well, you have come to the right place. Here you’ll find some simple tips that should help you and hopefully ensure that you win (or at least don’t be dead last in your team). Do note that these tips aren’t designed with any specific platform in mind and are pretty universal. 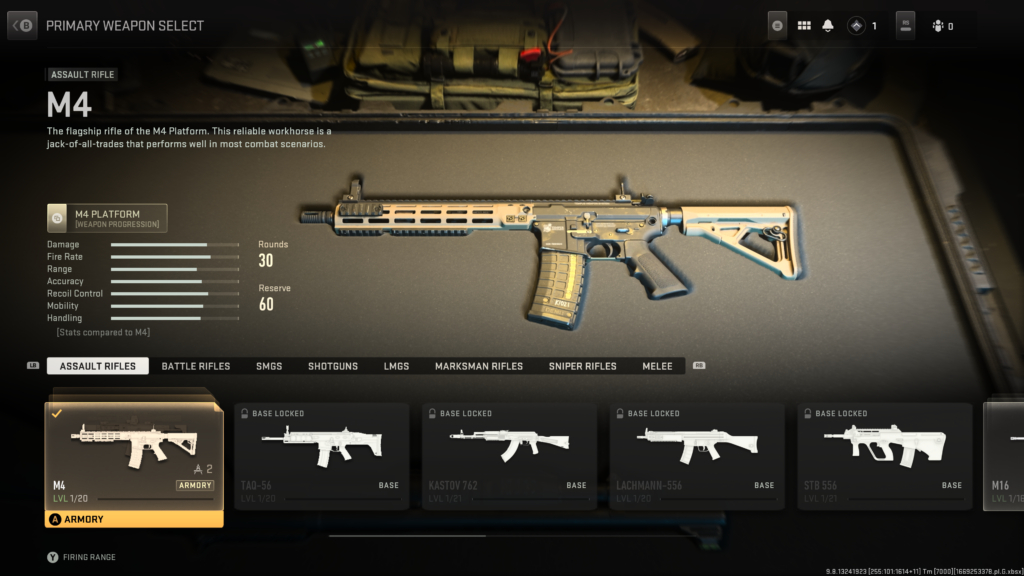 Before you even start your first game, it is a good idea to head into the loadout section. Here, you can create your own custom load-outs that you can use in matches. If you have a preference for certain weapons, this is where you can equip them for matches. You can also add attachments to your gun to make them more suited to your exact playstyle and tweak Perks and Scorestreaks.

Of course, when you start out, you won’t have access to everything. As such, it is a good idea to pop in periodically and make adjustments as you unlock more things. Try to create load-outs that are designed around specific game modes or maps. 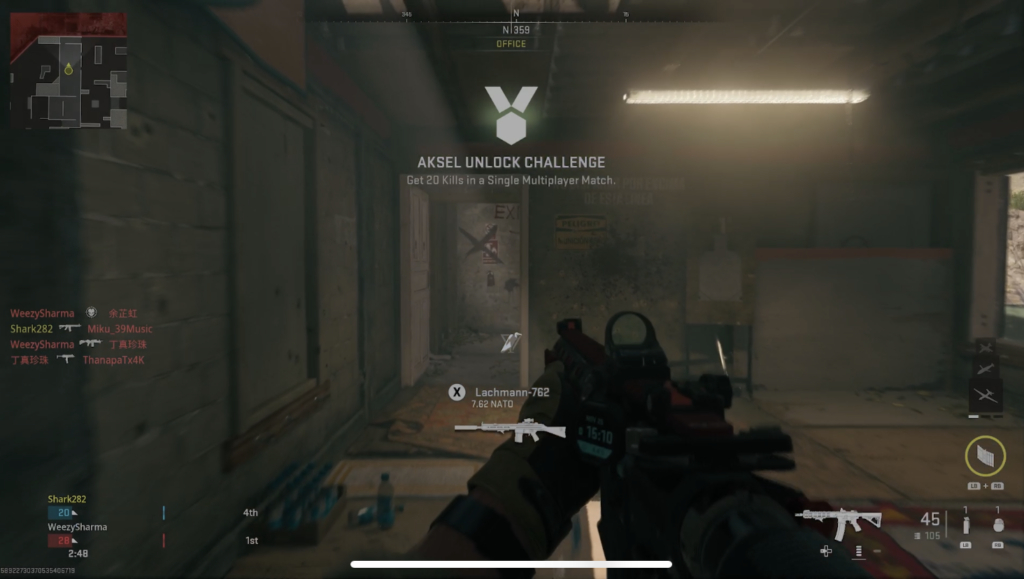 Headphones are pretty much a necessity if you’re planning to be any good at Call of Duty: Modern Warfare II. A good pair of headphones can give you the special awareness you need to get an edge on your opponents. Not only will it give you a clue as to where the action is by hearing where the bullets are flying, but also help mitigate the issue of people sneaking up behind you.

Of course, headphones also give you access to a mic, which you can use to communicate with your teammates. However, if you don’t have anything productive to say, you really should keep it muted. No one wants to hear your heavy breathing, cursing, or your private conversations. 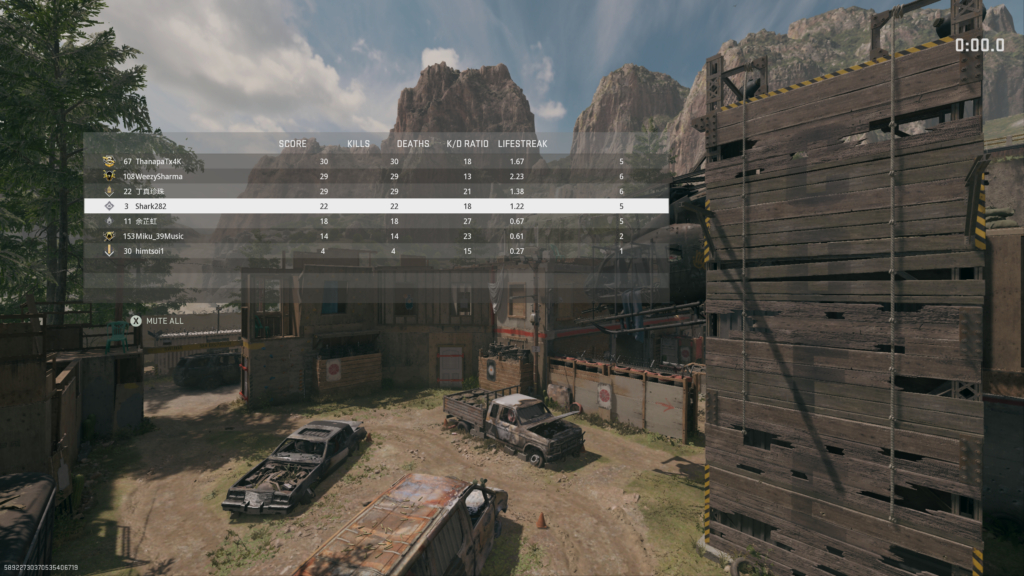 It’s easy to focus on killing your enemies and not getting killed to forget that the game isn’t just about that. Many game modes such as Domination or Hardpoint have specific objectives that need to be completed in order to win the match. As such you should focus more on capturing those points instead of roaming about the map looking for enemies to kill.

Even if you are playing a mode like Deathmatch, consider what you are playing for. As in, you need to kill more enemies than die. So till the time you get a better understanding of the map and take up defensive load-outs.

Stick with the team 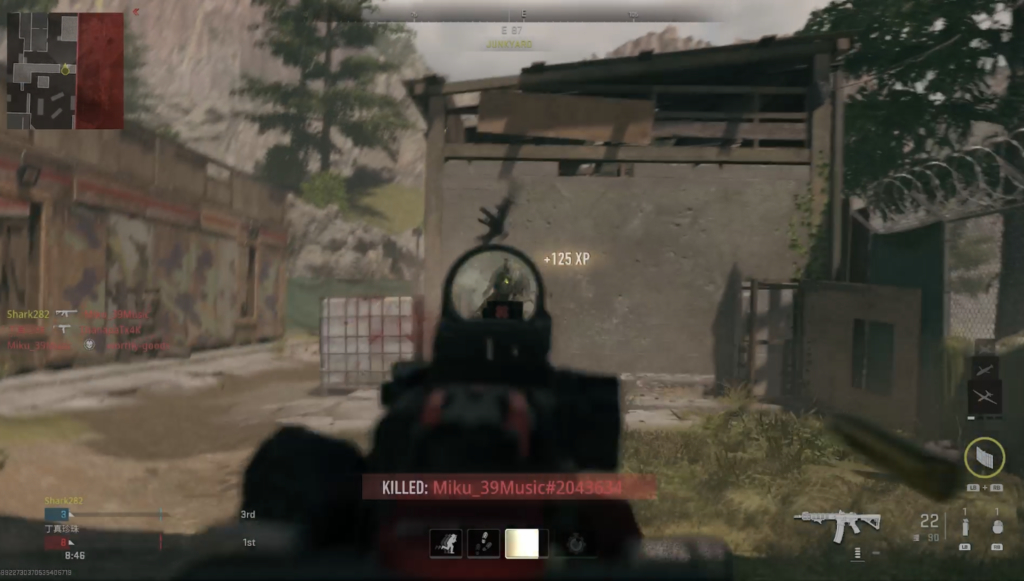 The quickest and easiest thing you can do is stick with your teammates. That’s because two (or more) are obviously better than one. So you have a greater chance of taking down your opponents. Even if they get the kill, you might get the extra points for an assist. However, ensure that you keep a slight distance from your teammates. This will make sure that you aren’t blocking them and that both of you aren’t gunned down in one go.

Another benefit of following teammates is that you get to learn a new map quickly. Your team might show you new routes and ways to traverse the map. Such as a way to climb into a room and get jump on enemies.

Don’t get frustrated and be polite 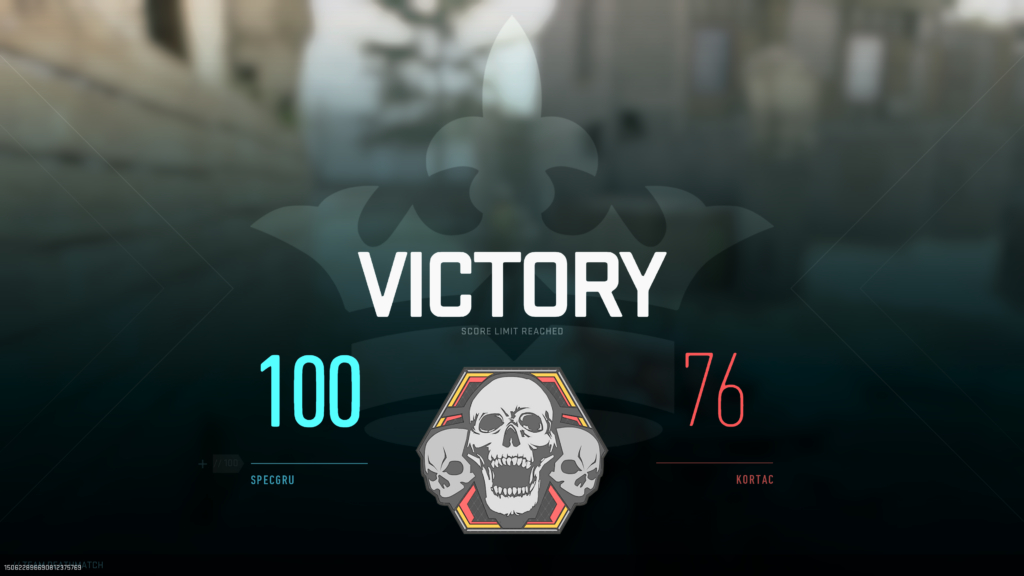 When you are a newbie, it’s easy to get frustrated as more experienced players will shoot you down more times than not. But don’t worry. It is just a game and the more you play, the more experience you will gain and the more weapons, perks, scorestreaks, and attachments you will unlock. So keep at it and soon, you will be able to dish out as much as you get it.

If you have a mic, then please keep your language civil. It is not helpful to scream that your opponents are cheating or that your team is useless. At the very, least keep your mic mute. When the match ends, feel free to say “GG” to congratulate everyone on a game well played.

So there you have it. Five simple tips to help newbies break through the hardest part of Call of Duty: Modern Warfare II multiplayer. The first few games.