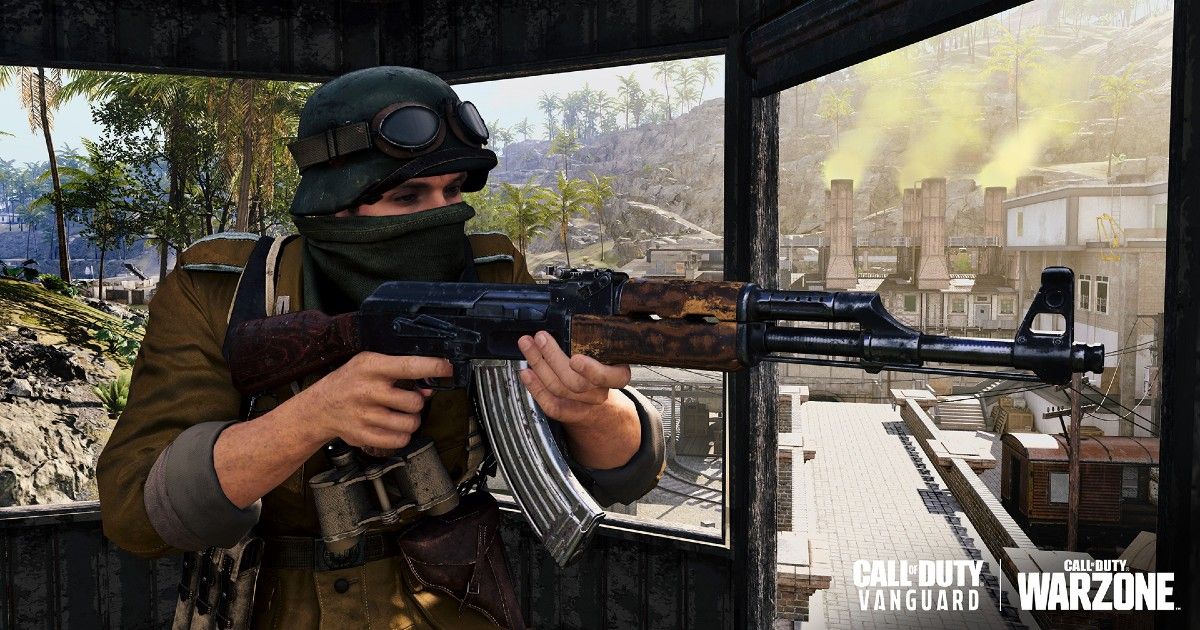 Activision launched its first-ever battle royale experience for PC and consoles back in 2020, with Call of Duty: Warzone. The game brought some unique mechanics like the Gulag along with signature COD-like gunplay to create an action-packed battle royale experience. The free-to-play COD: Warzone quickly became popular among players and content creators alike. The frequent content updates have kept players hooked on the game for years. If you are planning to try out Call of Duty: Warzone, here’s all you need to know about the game, its system requirements, and more.

What is Call of Duty Warzone?

Call of Duty: Warzone is Activision’s spin on the battle royale genre. The game features several weapons from the Call of Duty franchise along with Operators from new and established COD titles. The most unique aspect of Warzone is that players who died in combat can come back to the match with the help of Gulag. In the Gulag, two dead players fight against each other and the winner gets redeployed in the match. Warzone also has other game modes such as Plunder, Vanguard Royale, and Rebirth Resurgence. The game gets new content such as guns, equipment, vehicles, Operators, maps, cosmetics, and more in each season.

Call of Duty: Warzone can be downloaded for free on PC via Battle.net. Here’s an easy step-by-step guide to download COD: Warzone: 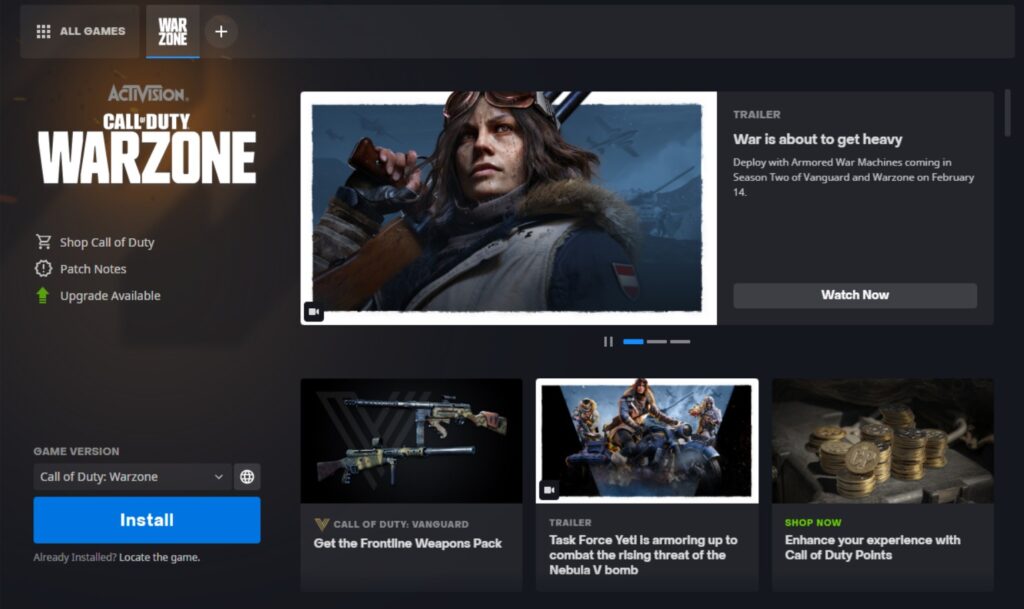 That said, in order to play Call of Duty Warzone on PC, your PC/ laptop should meet these system requirements.

The download size of Call of Duty: Warzone is at least 92.80GB. Along with these, the game gets frequent content updates that can range between 50GB to 60GB. So, it is recommended to have a high-speed internet connection for downloading COD Warzone.

Call of Duty: Warzone features intense action-packed gunplay with weapons from other Call of Duty games. The game has recently added weapons from Black Ops Cold War and Vanguard. The fast-paced gunplay of Warzone is unlike any other game in the genre. Players need quick reaction times to secure kills in Warzone, similar to other Call of Duty multiplayer experiences. Warzone kicks off its new season on February 14, 2022, which brings new locations, Nebula V ammo and bombs, Portable Decontamination Stations, and more.

Is Call of Duty Warzone available on mobile?

No, Call of Duty: Warzone is not available on mobile phones yet. Some leaks suggest that COD Warzone Mobile is in the works, with the full launch expected later this year. However, since nothing is officially announced yet, this information should be taken with a grain of salt.

Can you play COD Warzone on Mac?

Just like many games out there, Call of Duty: Warzone is not available on Mac. Activision hasn’t shared information regarding COD Warzone’s Mac launch.

Can you play Call of Duty Warzone on PS5 and Xbox Series X|S?

Is Call of Duty Warzone available on Nintendo Switch?

Call of Duty Warzone is currently not available for Nintendo Switch. However, after Microsoft’s acquisition of Activision Blizzard goes through, the game may launch on Switch.