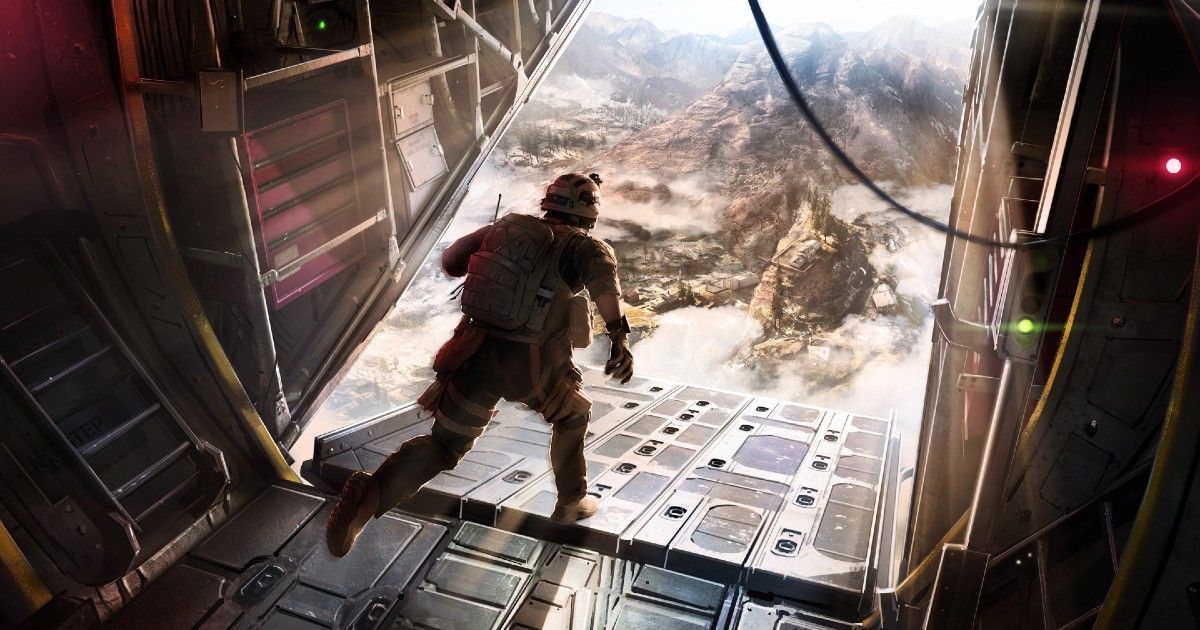 Activision has confirmed that it is working on Call of Duty: Warzone for mobile. A previous leak had already revealed that the game was in the early development stages. Activision has shared job listings for various roles in engineering, artists, production, and product, as part of Call of Duty Warzone mobile development. A leaker had previously revealed that Activision was looking for an Executive Producer for Warzone mobile. As the publisher is already looking for talent in multiple roles, the development on Warzone mobile seems to be in the early stages.

We are building Call of Duty® Warzone™ for mobile! Apply today for exciting roles across the development and publishing teams!

Activision said, “This large-scale, battle royale experience is being built natively for mobile with cutting-edge technology designed to entertain gamers around the world for many years to come.” Activision is hiring for multiple roles across internal studios such as Beenox, Solid State Studios, Demonware, and Digital Legends. Activision had acquired The Respawnables developer Digital Legends to develop a new Call of Duty mobile game, which is now confirmed to be Warzone mobile. It seems several studios will be working together on Call of Duty Warzone mobile.

It isn’t surprising to see Call of Duty: Warzone coming to mobile. Activision wants to bring all of its franchises to smartphones. Activision Blizzard president and COO Daniel Alegre had previously said, “We need to make sure that we’re enabling our franchises on the billions of mobile devices that are available right now. That’s by far our biggest opportunity.” Since mobile gaming has a huge player base, it makes sense for Activision to invest in adapting establish franchises for mobile. Besides Call of Duty, Activision is expected to bring Warcraft and Diablo: Immortal to Android and iOS later this year. The publisher is expected to announce more details regarding Warzone mobile, Warcraft, and Diablo: Immortal in the coming months.