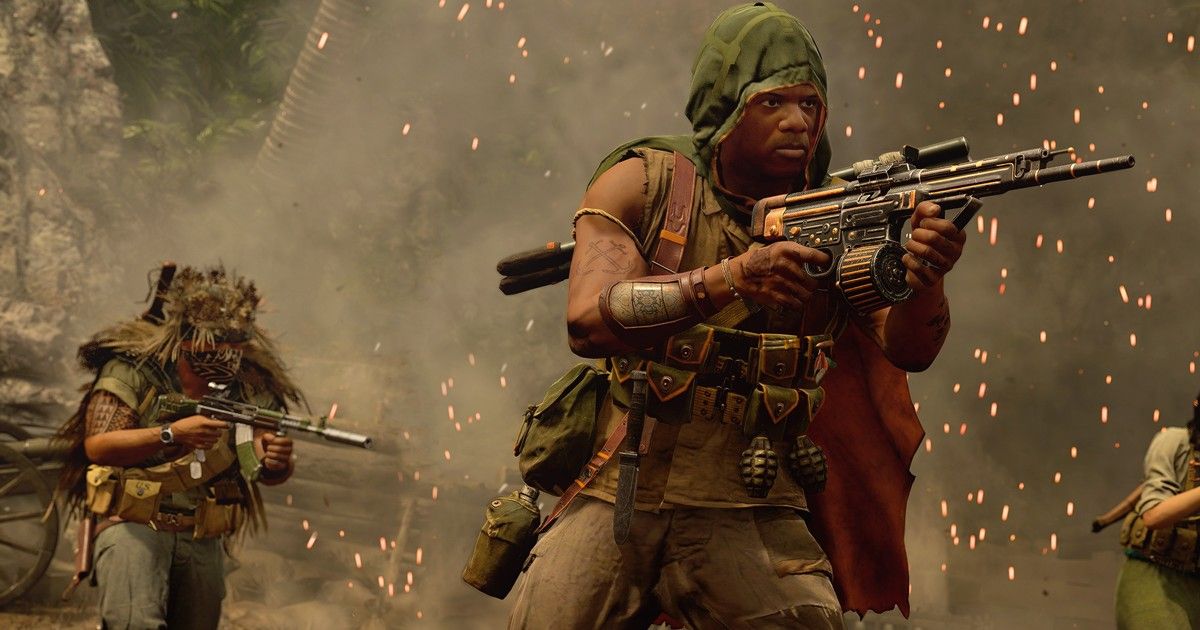 Activision recently introduced a new map in Call of Duty: Warzone called Caldera, which launches with Warzone and Vanguard season 1. While Warzone players experience a new battlefield, reliable leakers have shared some details about the game’s mobile port. It makes sense for Activision to introduce Call of Duty Warzone to Android and iOS devices as there is a huge player base for battle royale on the mobile platform. Although Activision hasn’t officially confirmed Warzone Mobile yet, it should be safe to assume that the game will be coming to mobile phones at some point.

Call of Duty: Warzone Mobile is scoped for 2022.

It was recently added to the PlaytestCloud database.

Reliable leaker Tom Henderson has said that Call of Duty: Warzone Mobile could launch in 2022. According to Henderson, the game was spotted in the PlaytestCloud database. PlaytestCloud has responded by saying that the listing was based on an assumption, but that seems to be unlikely. Another leaker, Just4leaks2, has found a job listing for the title of Executive Producer, Features for a project codenamed WZM. The description for this job title mentions that the person will work on the player experience of a new AAA mobile first-person shooter. The job description and codename WZM hints at the development of Warzone Mobile. Activision has also recently acquired The Respawnables developed Digital Legends to develop a new Call of Duty Mobile title, which could most likely be Warzone mobile. However, hyped Warzone fans should wait for an official confirmation from Activision.

This was a job listing from Activision

It should be interesting to see how Warzone will be introduced as Activision already has Call of Duty: Mobile that comes with a battle royale mode. Warzone could also be one of the few titles that only implements first-person perspective only in a battle royale, unlike BGMI, Free Fire, and PUBG New State.

Activision Blizzard is currently facing a lawsuit filed by the California Department of Fair Employment and Housing that alleges multiple women were sexually harassed, psychologically traumatized, and discriminated against across various studios and offices. Since the lawsuit was filed in July 2021, several Activision Blizzard employees have done a walkout protest, Blizzard president J. Allen Brack, who has been explicitly named in the lawsuit, has stepped down, and there have been growing calls for Activision CEO Bobby Kotick to step down as well. Amidst this lawsuit, Activision Blizzard continues to launch new games as well as roll out updates for existing titles.