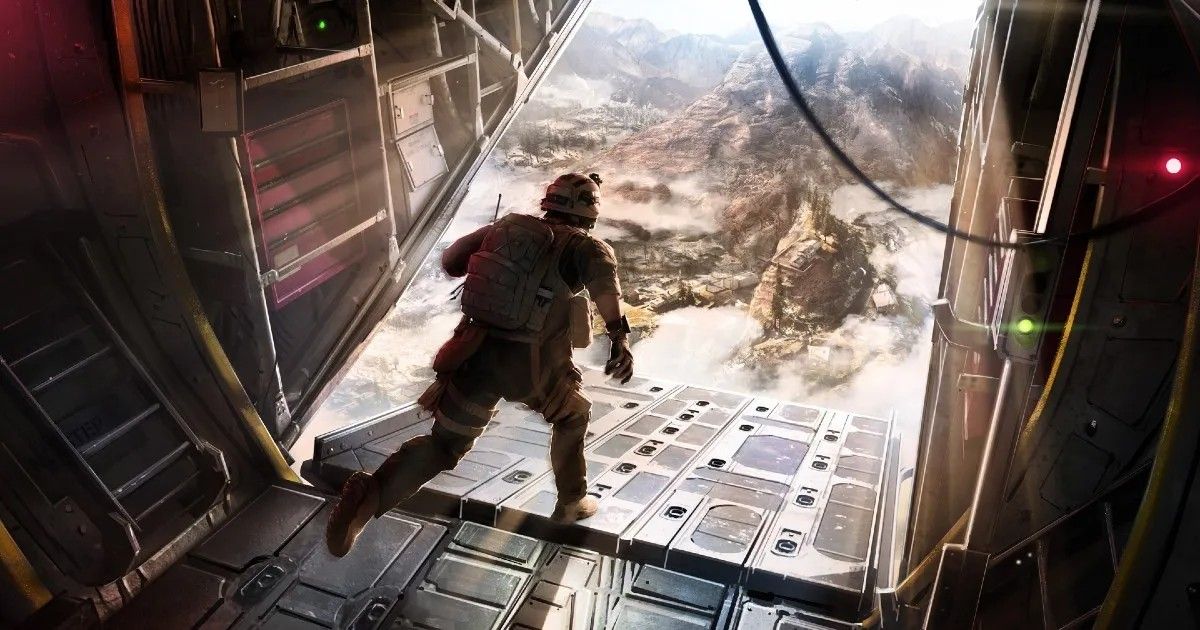 According to the page’s source code, Call of Duty: Warzone Mobile will feature 120-player lobbies and some type of shared progression. Having 120-player lobbies in a mobile battle royale game is quite impressive and it suggests that the game could have a huge map. That being said, low-end Android phones and older iPhones may struggle to run this game as it could require a lot more resources than other battle royale games out there. The shared progression part seems a bit confusing as Warzone on PC and console will most likely be separate from mobile. If Activision is planning to follow the footsteps of Epic Games, it might add cross progression similar to Fortnite. With this, mobile and PC/ console players cannot team up, but they can share progression across platforms. Activision will share more details about Call of Duty: Warzone Mobile soon.