Home How To Call recording: How to record call on Xiaomi, Realme, Samsung, OnePlus, and... 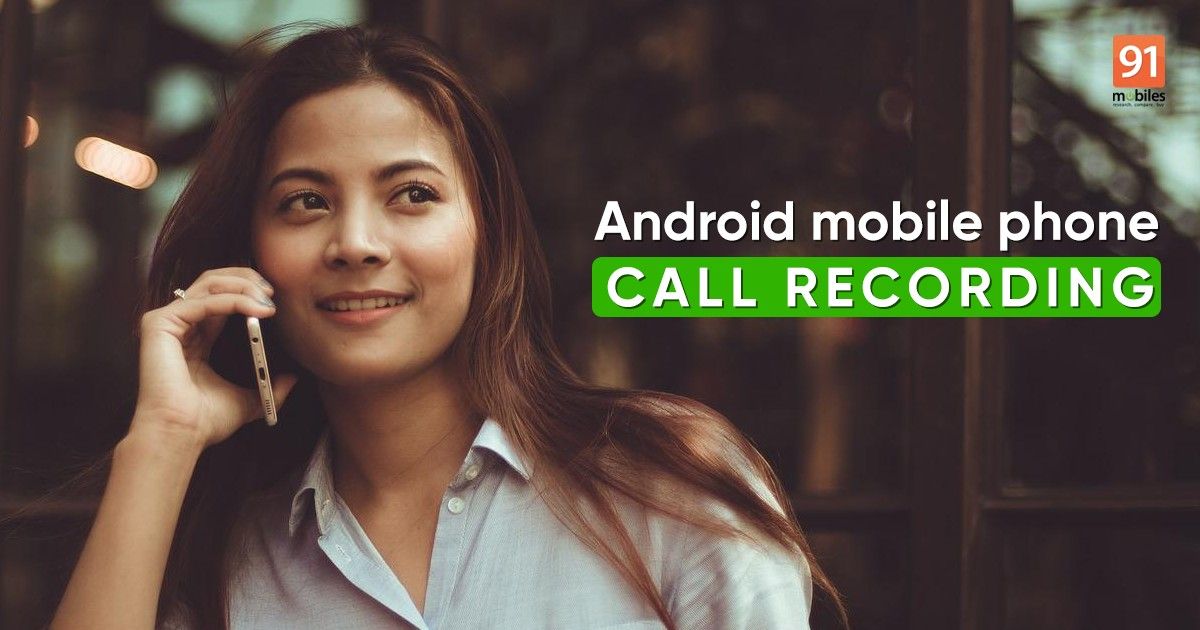 Google recently announced that it’ll stop letting third-party apps use the Accessibility service API for call recording. This comes as a blow to several third-party apps as well users who relied on these apps to record calls. But not all hope is lost and there is still a positive note to this, the limitation doesn’t apply to built-in system apps. Users can still record calls using the built functionality provided by the manufacturer. Several custom skins like MIUI, Realme UI, OxygenOS, ColorOS, etc. allow call recording functionality in their phone dialer app. If you wish to record calls on your Android device without third-party apps, follow the methods explained below:

Following May 11th, third-party call recording apps will be removed from Google Play Store. However, fret not, as built-in call recording functionality on custom Android skins and the Google Phone app will remain at your disposal. Here’s how to use them:

The settings may differ on each device depending on the Android OS and manufacturers’ custom OS/skin version.

Google Phone app has a built-in call recording feature. The app comes pre-installed on most Android mobile phones, including Pixel and Motorola. In case, your mobile phone doesn’t have it, download the app from Google Play Store. Here’s how you can start recording calls using the Google Phone app: 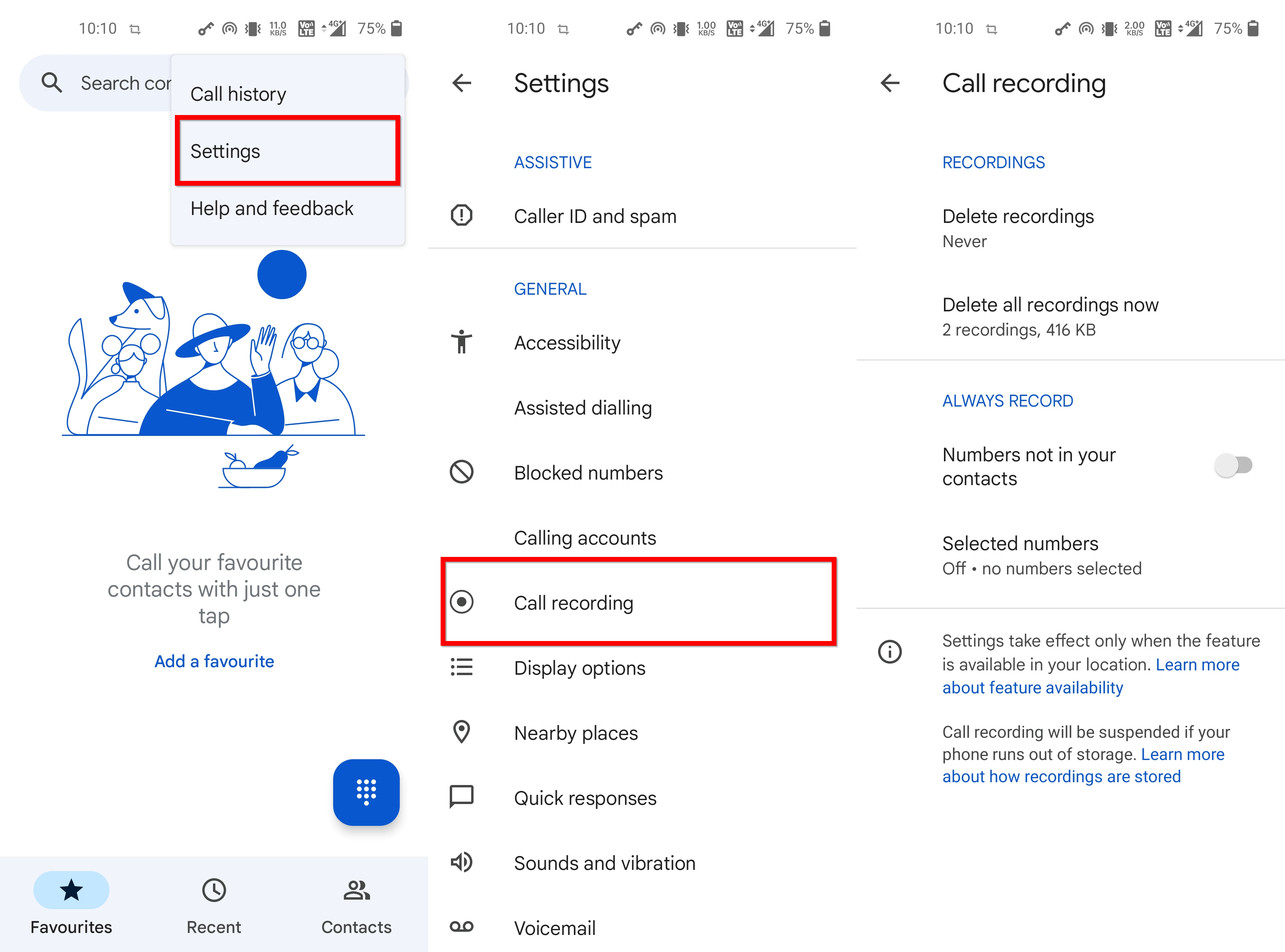 How to record while on a call using Google Phone app 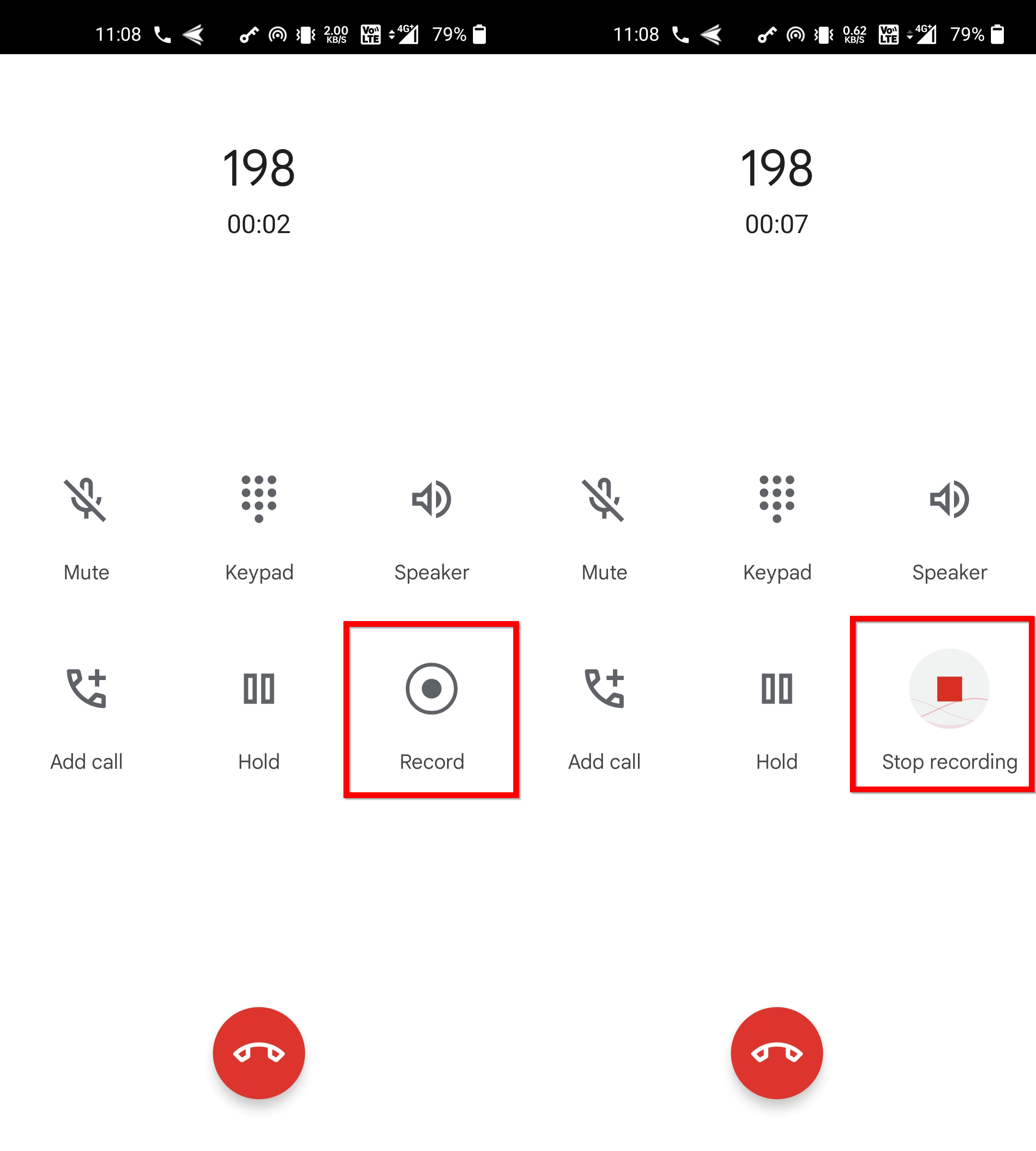 Xiaomi has replaced its custom dialer app on Redmi, POCO, and Mi devices with the Google Phone app. However, if you still have those old devices that come with MIUI’s dialer app pre-installed, here’s how you can use it to record the call: 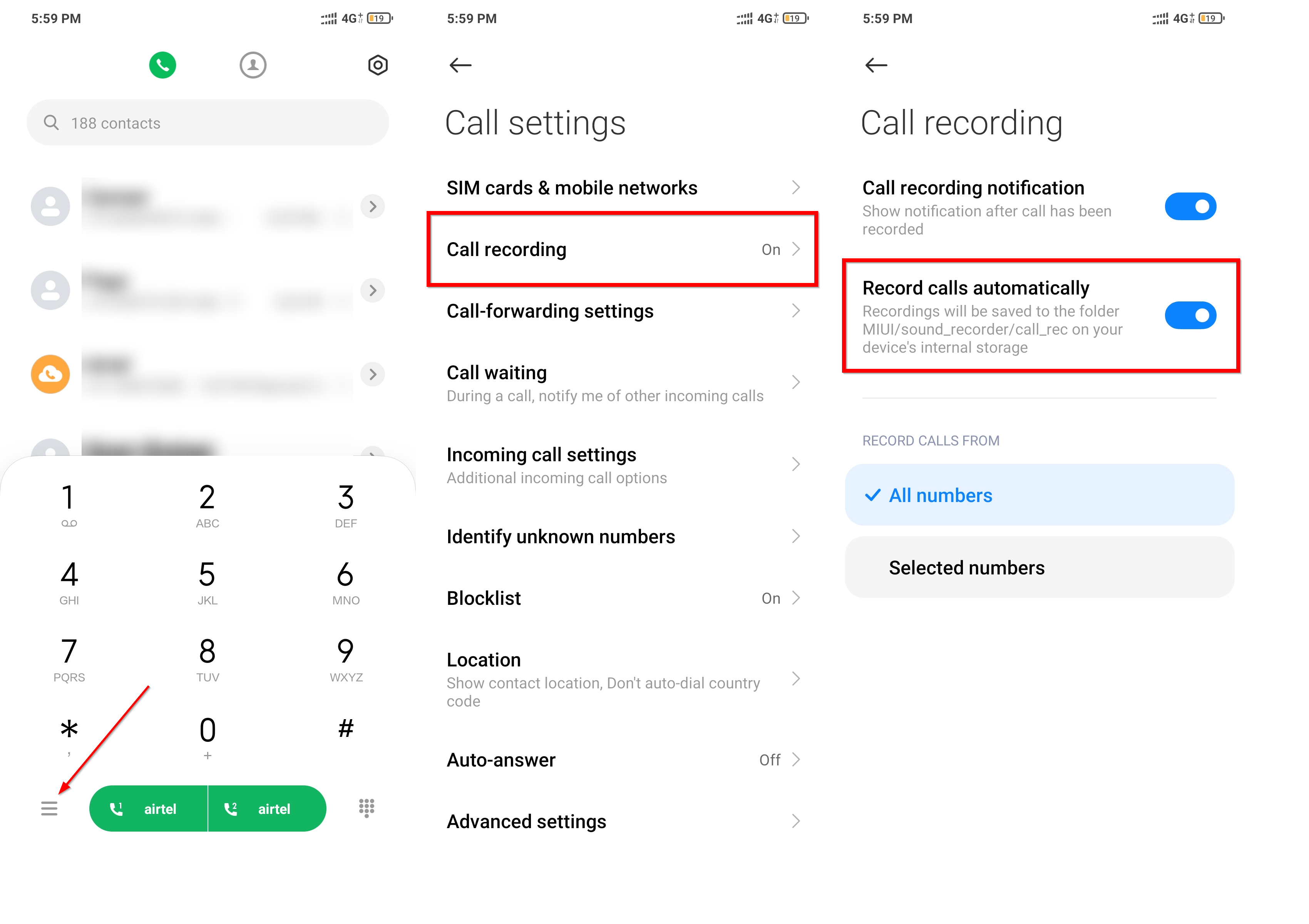 How to record calls on Realme mobile phones

Similarly, if you got a Realme device with a custom dialer app instead of a Google phone, here’s what you need to do to record calls: 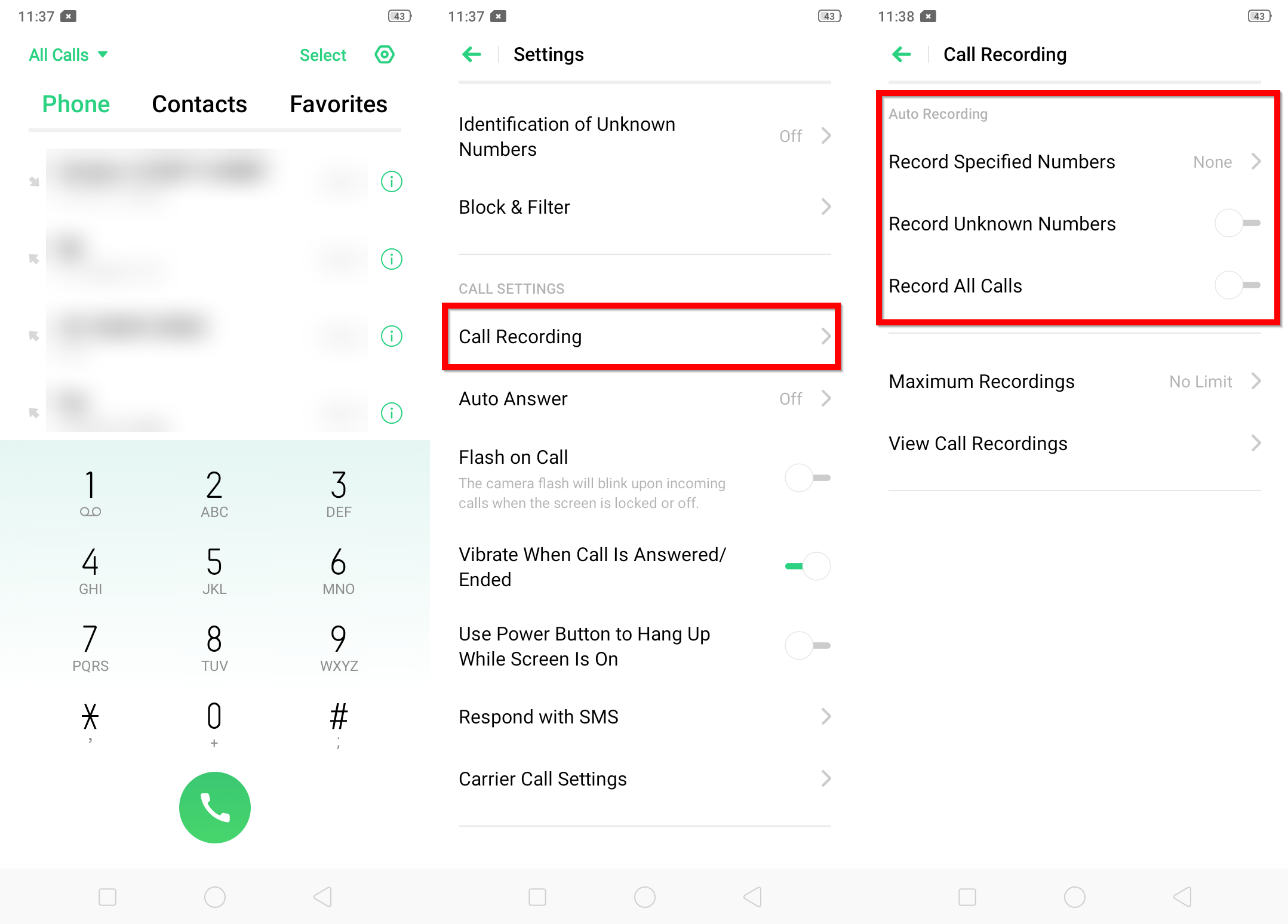 How to record the ongoing call on Realme phones 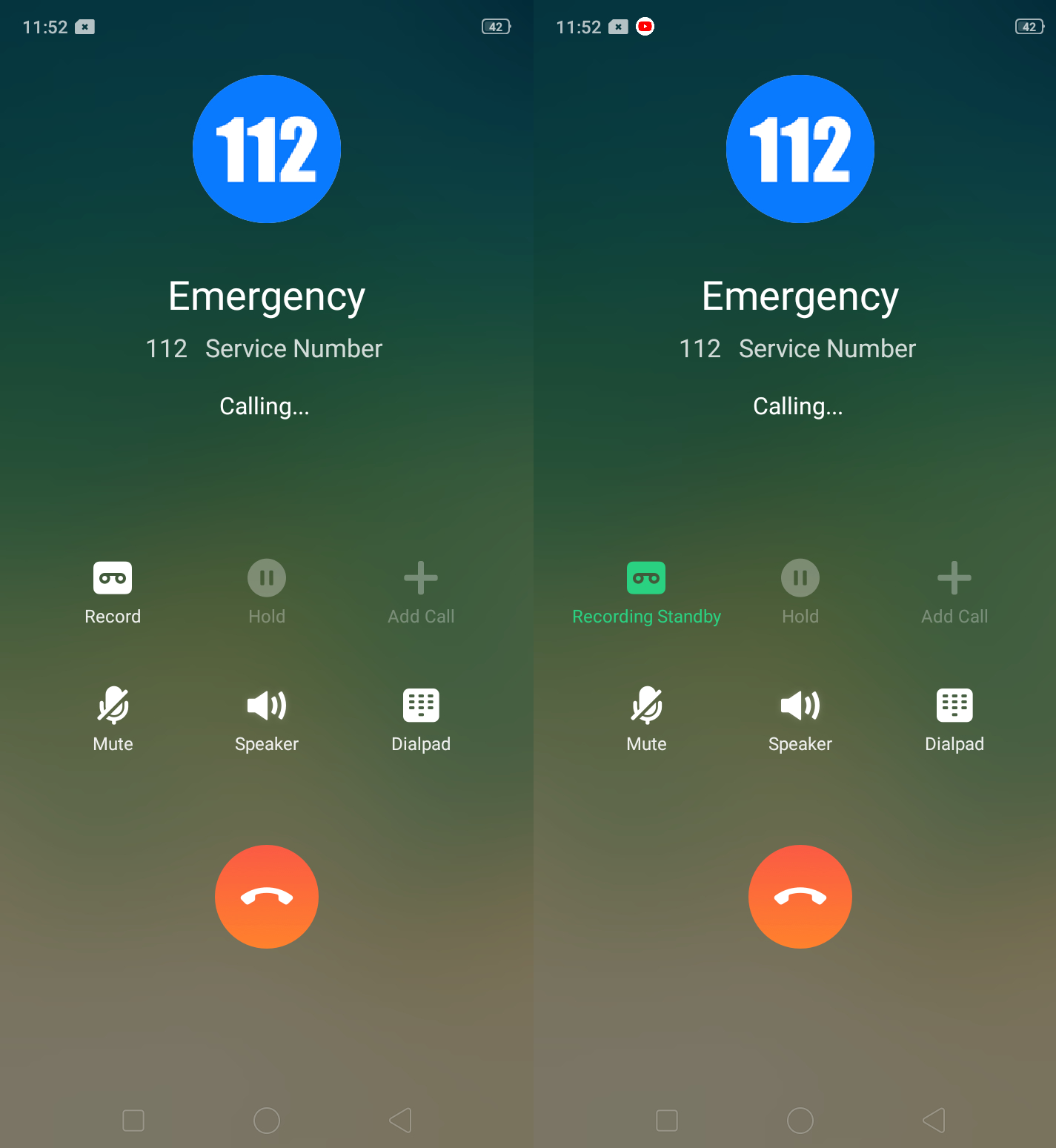 How to record calls on Vivo mobile phones 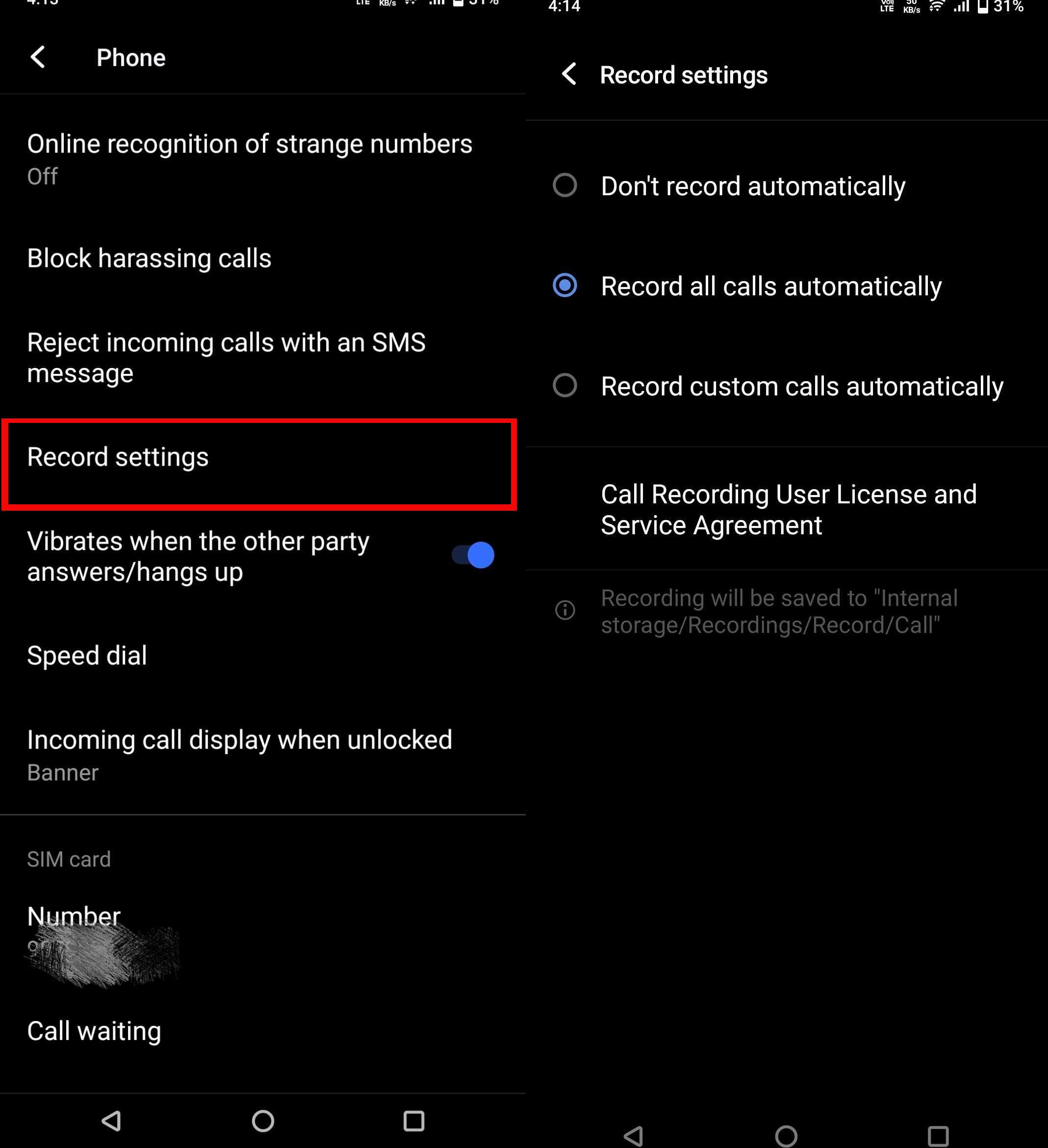 How to record calls on OnePlus mobile phones

OnePlus smartphones come pre-loaded with Google’s dialer app called Phone. This means the process of recording calls on OnePlus device is the same as the stock-Android devices. Here are all the details:

How to record calls on OPPO smartphone

In case you don’t have Google Phone app, the steps to record calls on OPPO phone are pretty the same as the Realme:

There is also an option to create a custom list of numbers to record calls, If you select the Record Specified numbers option, you’ll get an Add button at the top-right corner of the screen to make a custom list. Select the desired numbers and hit the save button to save the list.

How to record calls on Samsung smartphone

For Samsung mobile phone users, the call recording feature works like this: 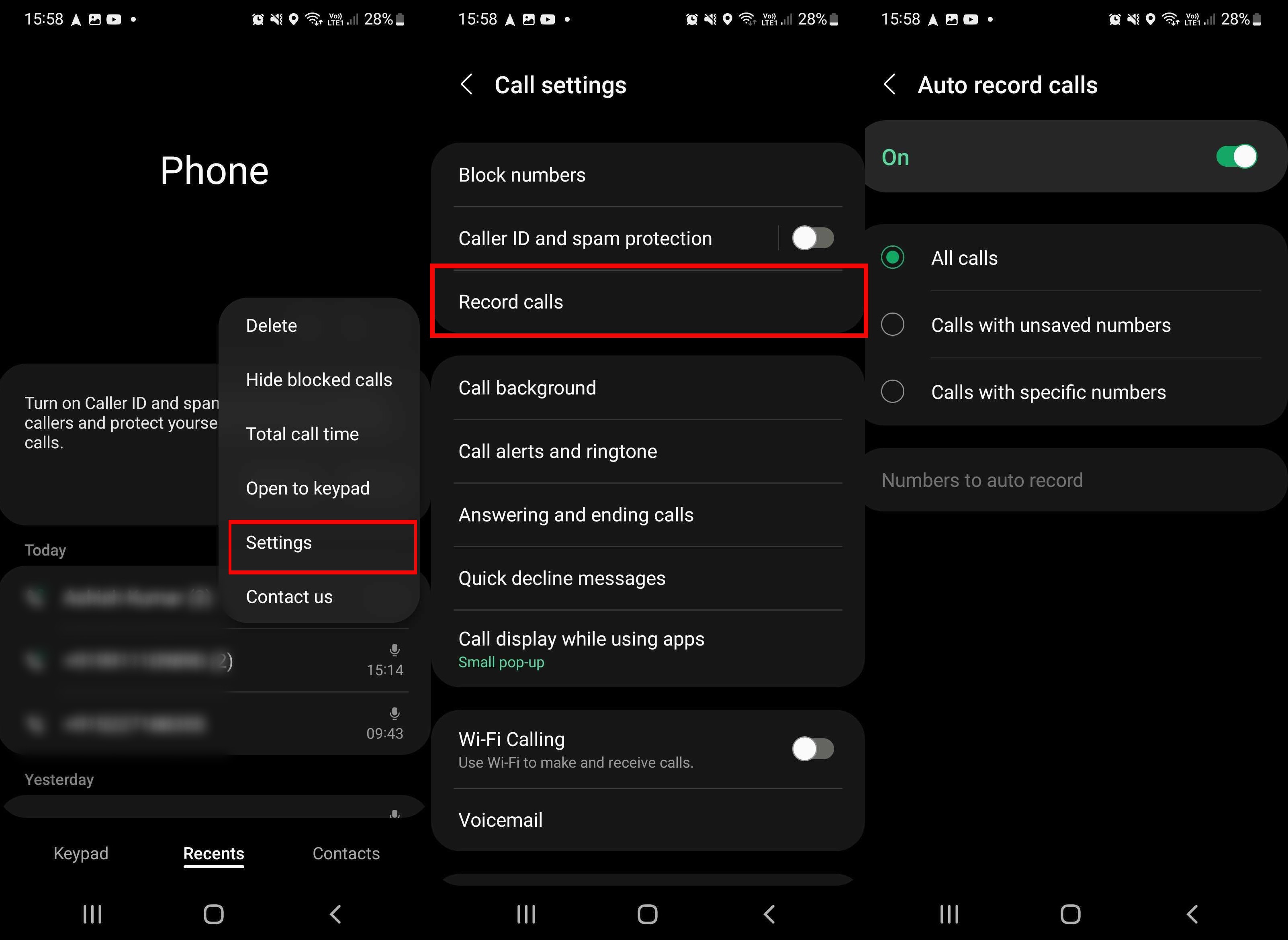 How to check call recording