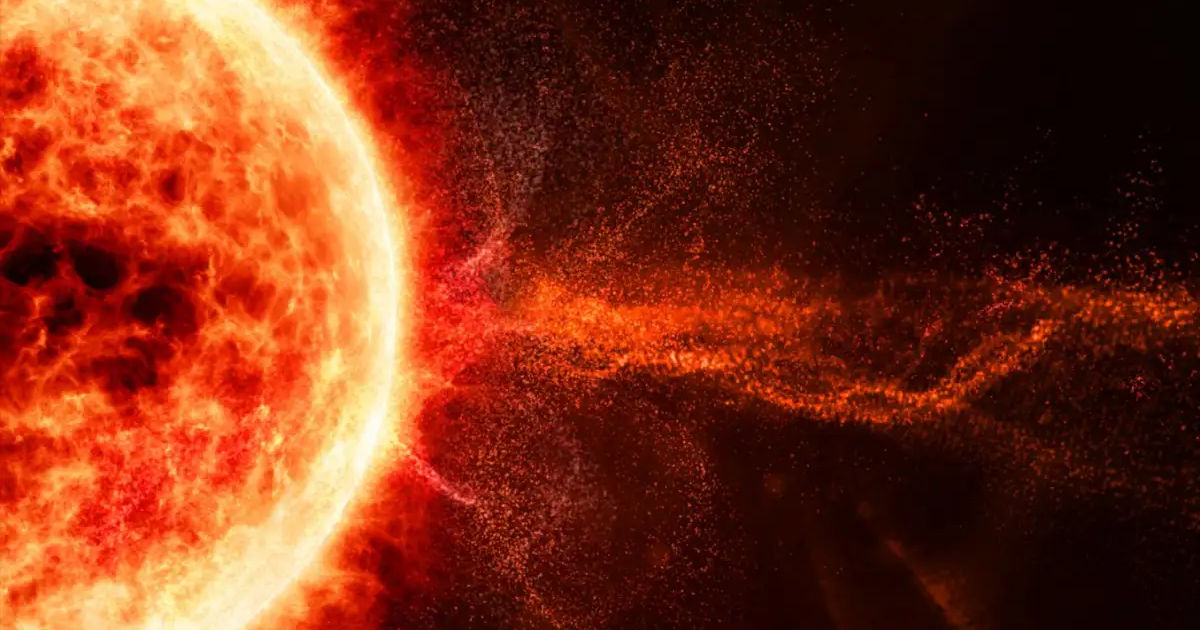 As per reports, two CMEs erupted on solar surfaces and are making their way toward Earth. If the NOAA’s latest forecast model is considered, these CMEs might hit Earth tomorrow, i.e., August 18th. According to spaceweather.com, a dark cloud of the Sun’s outer atmosphere travels faster than 600km/hr, creating a CME, and the latest images from the SOHO (Solar and Heliospheric Observatory) signal that it has an Earth-directed component.

This means a Cannibal CME event – two CMEs get ejected from the Sun, and the second CME overtakes the first one on the way to Earth – loaded with plasma and interwove magnetic fields can spark minor (G1) to moderate (G2) geomagnetic storms.

What are G1 and G2 geomagnetic storms?

For those who aren’t aware, the G1 storm is harmless but can cause power grid failures, lite disruption in satellite function, and a minor impact on migratory animals. This is also the culprit behind the pleasant northern lights. G2 storm, on the other hand, is more instance, and high-latitude power systems might suffer voltage alarms.

Watch: NASA's Rs 7,785 crore asteroid-bound Lucy mission was in trouble, here's how they rescued it

While the Earth’s atmosphere protects us from this, the satellites in space don’t have such privilege. This vulnerability to satellites could impact things like GPS. According to specialist Dr. Tamitha Skov, GPS and amateur radio reception may be affected by this week’s solar activity. According to scientists, we might witness an outage in internet supply globally.