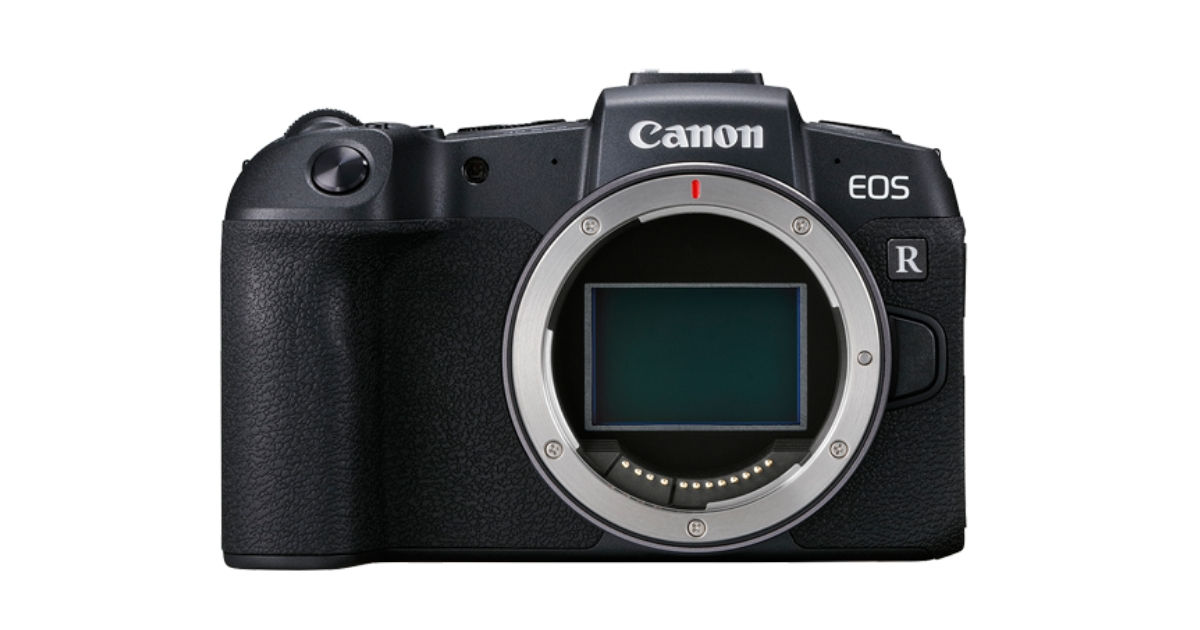 Canon has just launched the latest EOS RP Full-frame mirrorless camera in India. This is the second camera in the new EOS R series from the company and it was announced earlier this month. The RP variant has slight design changes and is lighter than the standard R model. It features a 26.2-megapixel Dual-Pixel CMOS sensor with super fast focus speeds and is aimed at all types of photographers.

The Canon EOS RP is priced at Rs 110,495 for just the body and this is inclusive of all the taxes. The EOS RP kit, which comes with the RF24-105mm f/4L IS USM Lens, will cost you Rs 199,490. Interested customers will be able to purchase the camera from official retail stores and online stores starting today.

Let’s talk numbers. The Canon EOS RP full-frame mirrorless camera comes with 26.2-megapixel CMOS sensor. Canon’s own DIGIC 8 image processor powers the sensor and supports the Dual Pixel Auto Focus feature. This allows for super fast auto-focus speed of 0.05 seconds. It has a total of 4,779 manual AF points, which can cover a wide area with 88 percent horizontal and 100 percent vertical view. The camera also features eye detection AF that can automatically focus on the subject by detecting faces. 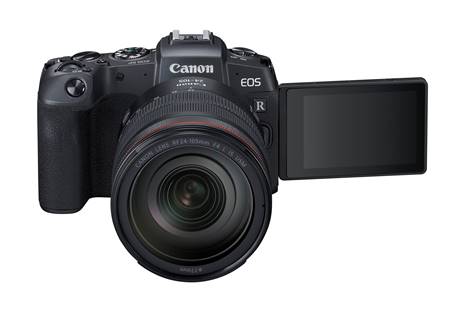 The EOS RP also comes with 0.39-inch LCD viewfinder that supports touch AF and a 3.0-inch LCD vari-angle adjustable touchscreen display. The camera can record 4K videos at 24fps and 1080p videos at 60fps. You can extract images from 4K video recordings and do time-lapses as well. It features an ISO range between 100 and 25,600, which can be expanded to ISO 50 – 102,400. It supports both Bluetooth and Wi-Fi connectivity. You get the usual set of shooting modes and some special scene modes for easy shooting.

One of the most important aspects of the camera, is that it will support all of the Canon EF and EF-S series of lenses. The camera uses a 54-mm mount diameter and Canon provides three RF EOS-R Mount adapters, which are optional of course. The body of the camera just weighs around 440g, which is pretty light.