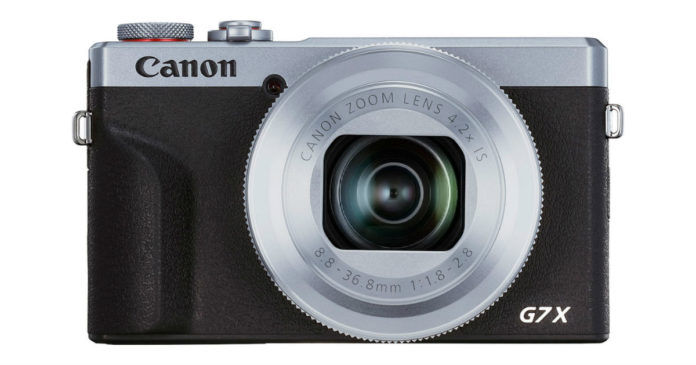 Beginning with the Canon PowerShot G5X II, the camera features a 1-inch stacked CMOS sensor with 20.1-megapixel output resolution. The sensor is a new one in comparison to the G5X Mk.I and features an upgraded image processor with the new DIGIC 8. This is paired with a 24-120mm f/1.8-2.8 fixed lens, which lends 5x optical zoom to the camera. At the top of the camera body is a 0.39-inch OLED viewfinder with 2.36MP net resolution. Native ISO range extends from ISO 125 to 12800, with extendable ISO going to ISO 25600. Some of its salient features include no-crop 4K video recording at 30fps, the typical 3.0-inch tiltable LCD display, and wireless connectivity with Wi-Fi and Bluetooth LE. 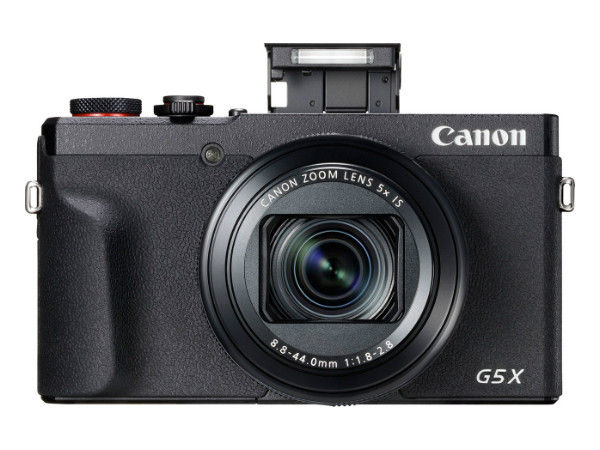 While all the technical specifications are also shared with the PowerShot G7X III, the latter features a 24-100mm f/1.8-2.8 lens, thereby offering 4.2x zoom. However, while the G5X II is meant more as an all-round camera, the G7X III is actually targeted at live streamers. It features a dedicated Live Stream feature, which connects to an available Wi-Fi network and pairs with the Canon Image Gateway app on phones to allow users to directly livestream to YouTube. This can be a marked upgrade in live stream quality for professional applications and the app further allows users to use their smartphones as a remote to shoot in tricky conditions.