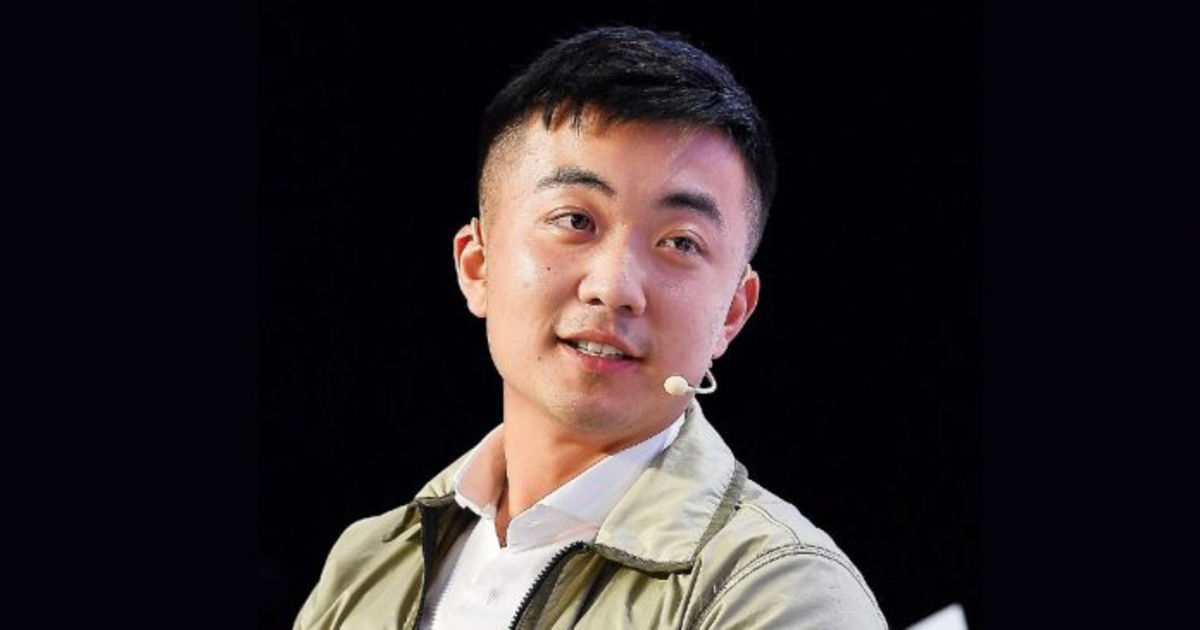 OnePlus co-founder Carl Pei recently introduced the ‘Nothing’ brand and confirmed the launch of its first TWS earbuds later this year. While we wait for the announcement, Carl Pei’s Twitter account was hacked for a cryptocurrency scam. Upon gaining access to the account, the attackers impersonating Pei tweeted that Nothing has entered the cryptocurrency space with ‘NothingCoin’ and that it is based on Ethereum (ETH) ERC 20-chain. The hacker has also attached an address asking users to send their ETH to that account following which “Nothing coins will be distributed.“

The tweet was deleted minutes after it was published and Pei confirmed that his Twitter account was indeed hacked. He added the tweet was fake and advised readers to not send their ETH to the mentioned address. “Through permissions granted to my IFTTT, which was hacked, this Tweet was injected asking for your ETH. Please do not send any ETH or your personal info to cryptocurrency accounts claiming to be @Nothing. I’ve deleted all 3rd party apps connecting to my Twitter,” said Carl Pei.

This isn’t the first time a high-profile Twitter handle has been hacked in connection with a crypto scam. Accounts including Barack Obama, current US President, Joe Biden, Elon Musk, Kanye West, among others to gather digital currency. Recently, the Realme India support team’s account was briefly hacked and used to run a cryptocurrency scam by changing the Realme Twitter handle name to Tesla and replied to Elon Musk’s tweets. However, the account was restored within 15 minutes.