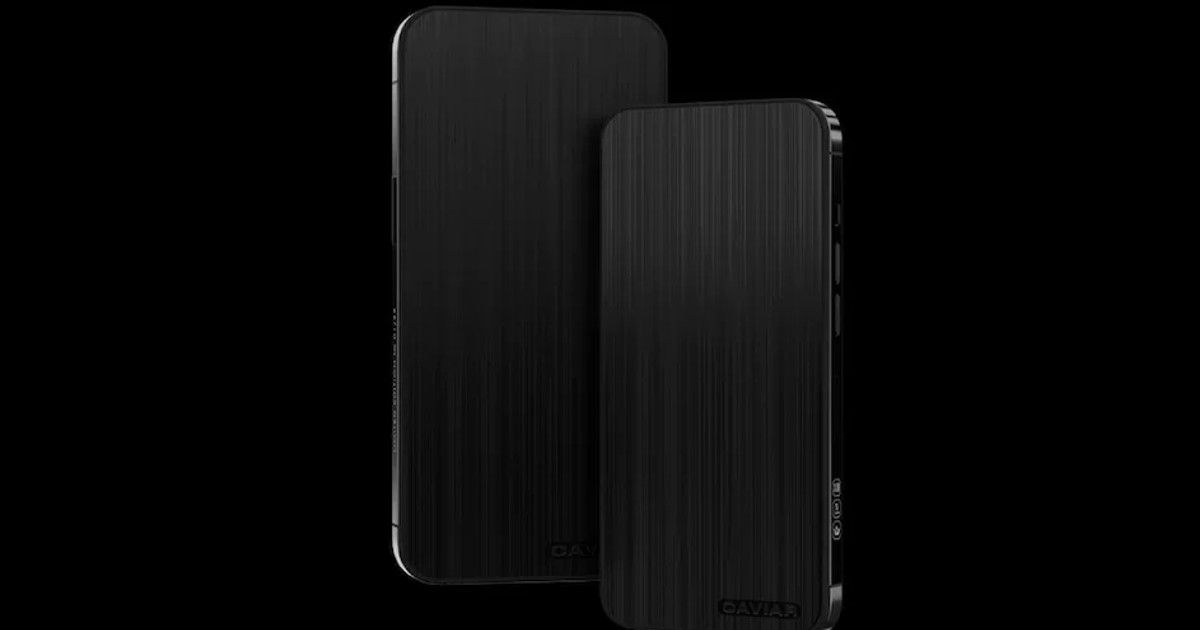 After announcing a modified version of the iPhone 12 for privacy-conscious users, last year, luxury brand Caviar has developed a new stealth 2.0 series for the iPhone 13 series that the brand claims can even withstand a bullet. The new Stealth 2.0 iPhone 13 Pro and iPhone 13 Pro Max are equipped with BR2 Class 2 bulletproof armor that is strong enough to withstand gunshots. NPOTCIT, a brand specializing in attack helicopters and armored vehicles, has developed its bulletproof body. Like its predecessor, Stealth 2.0 removes all cameras (front and back). However, disabling the Stealth 2.0 front camera can make Face ID useless. As a result, Stealth 2.0 iPhones are less likely to have any sort of biometrics.

A new YouTube video showcases the luxury brand’s new innovation, including the new bulletproof armour on the iPhone 13 Pro. Known for making custom high-end versions of smartphones, Caviar says removing the camera will allow users to operate their phones in areas where cameras are banned. The video shows a man firing a pistol on a Stealth 2.0 iPhone 13 Pro. The phone in the video, after the bullet is fired, has lost its functionality, but was able to prevent the bullet from penetrating the armor and thus can save any person’s life, if any such situation occurs.

iPhone SE to iPhone 13 Pro Max, which iPhone is right for you?

“Owners are more likely to escape with a bruise,” the company added, stating that if any owner was shot twice, the owner can suffer a severe bruise but would definitely avoid a gunshot wound. According to the company’s website, the upgraded version of this series, first introduced in 2020, will produce only 99 units. Buyers can choose between the iPhone 13 Pro and iPhone 13 Pro Max with up to 1TB of storage capacity. The cheapest version of the new series costs USD 6,370 (approximately Rs 4.85 lakhs), and the top-of-the-line iPhone 13 Pro Max with 1TB of storage sells for USD 7,980 (approximately Rs 6.07 lakhs).