CENTRiC an Indian handset maker made its debut back in 2017 with the launch of theA1. The brand has now launched its next device dubbed theL3 in the country today. The handset has been placed in the budget segment. 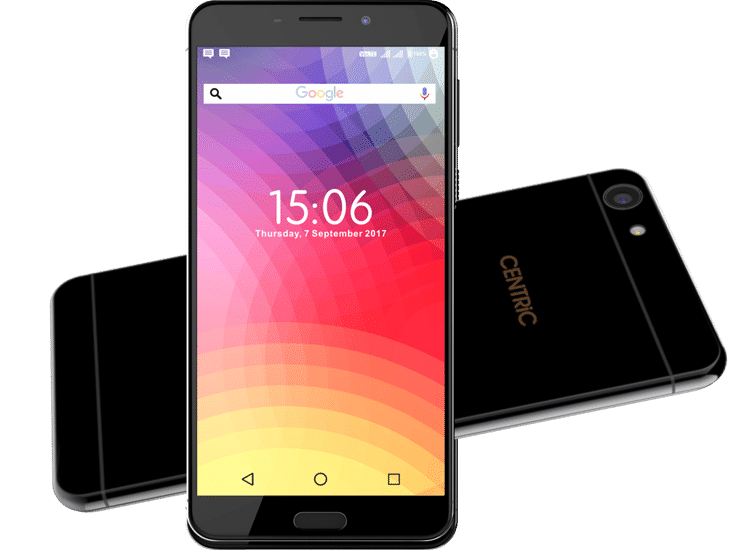 Coming to the spec sheet of the device, the L3 ships with a 5-inch IPS display with a resolution of 1,280 x 720 pixels and 2.5D curved glass. Moving on to the performance, the handset comes powered by a 1.3GHz quad-core MediaTek processor, which has been accompanied by aMali T720 MP2 GPU. Further backing the processor is 2GB of RAM and 16GB of onboard storage. The internal storage can be further expanded up to 256GB using a microSD card. 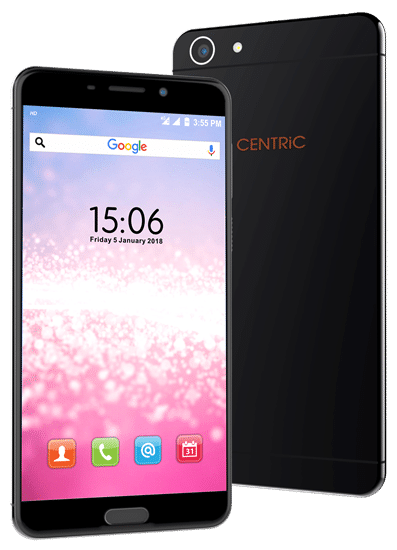 As for the imaging department, the CENTRiC L3 gets a 13-megapixel rear camera with a 5P lens, f/2.2 aperture, autofocus and LED flash. For selfies and video calling, the smartphone offers a 5-megapixel camera. There is a 3,050mAh battery powering the device.

Manish Agarwal, Founder, Centric Mobiles said At CENTRiC, we know how important a smart phone with good technological specifications is for the young generation of our country. And, thats why we have launched L3 which has all the desired specifications in the right budget. With L3, we aim to become the category leaders.

The brand is offering the smartphone in two hues of Quartz Grey and Raisin Black. It has already gone up for sale in the country and can be picked for Rs 6,749.