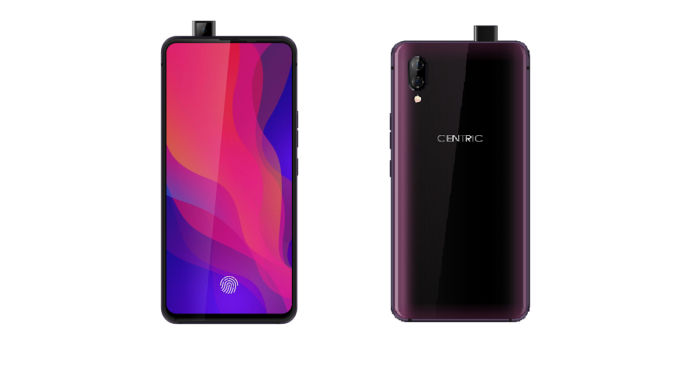 “The CENTRiC S1 comes with a bezel-less 6.39-inch AMOLED display and employs MediaTek Helio P70 chipset at its core”

Domestic smartphone maker CENTRiC has refreshed its product lineup with the launch of as many as five smartphones ta MWC 2019. The company took the wraps off its first pop-up selfie camera with a bezel-less display smartphone called CENTRiC S1 along with CENTRiC A2, L4, G3, and G5 at the event in Barcelona. The smartphones will start shipping in the Indian market in June, CENTRiC said in its press statement. 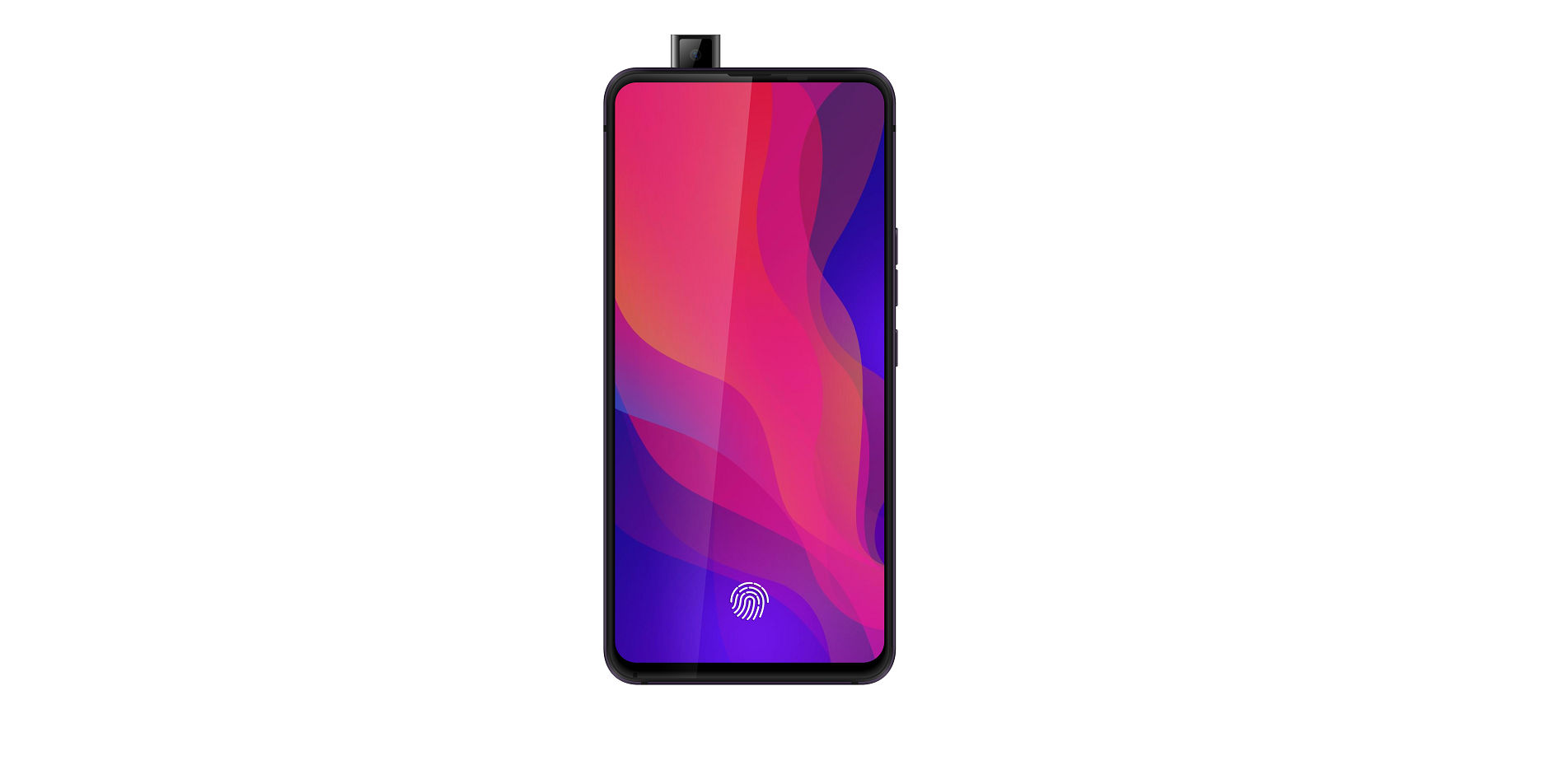 Starting with CENTRiC S1, the handset ships with a 6.39-inch AMOLED display that bears full HD+ resolution and an optical fingerprint sensor for biometrics. Owing to the bezel- and notch-less design, the device has an impressive 92 percent screen-to-body ratio and 19.5:9 aspect ratio for immersive viewing. As reported by 91mobiles previously, the phone has MediaTek’s Helio P70 chipset ticking at its core paired with 4GB/ 6GB of RAM and 64GB/ 128GB built-in storage respectively. 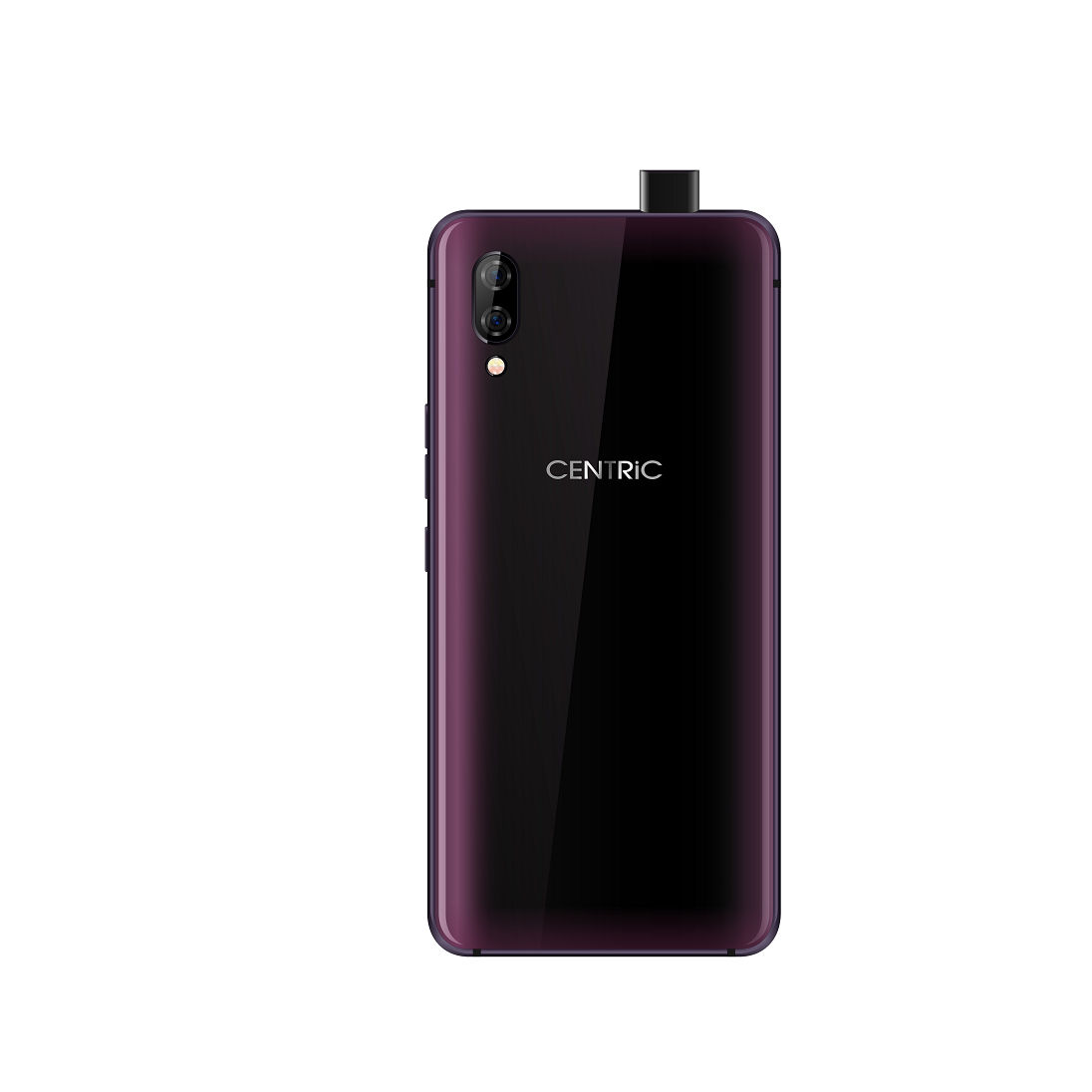 The elevating selfie camera on the CENTRiC S1 rocks 8-megapixel shooter. It pops-up from the top-edge as and when you need the front camera, just like on the Vivo V15 Pro. The rear camera of the phone is backed by dual 16-megapixel + 5-megapixel sensors and LED flash. A 3,800mAh battery with Pump Express 3.0 fast charging support fuels the device. The company claims that the tech can charge the device up to 50 percent in just 20-minutes. Moreover, the phone also supports wireless charging. 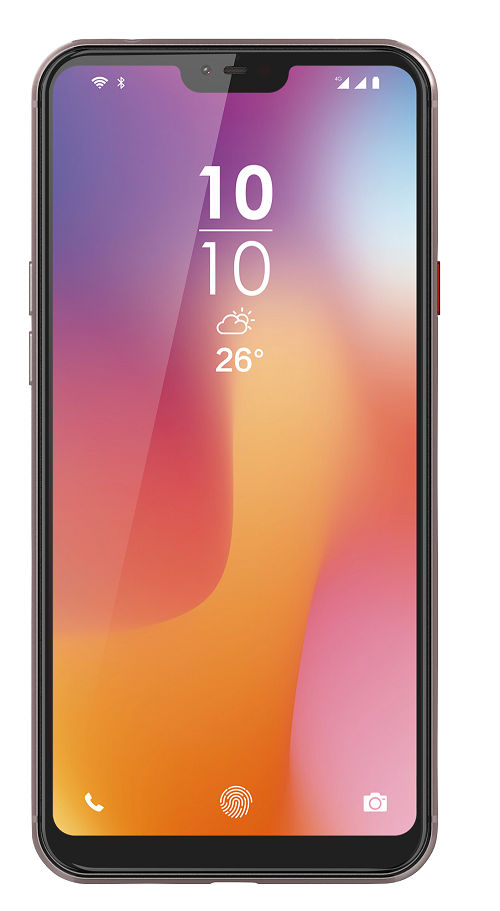 As for the CENTRiC G3, it ships with 6.23-inch Full HD+ notch display with 20:9 aspect ratio. It’s powered by MediaTek Helio P60 chipset mated with 4GB of RAM and 64GB internal storage. For photography, the handset sports a dual 12-megapixel + 5-megapixel sensors with autofocus on the rear and an 8-megapixel shooter on the front. A 3,800mAh battery keeps the show running. The security is taken care of by a rear-mounted fingerprint sensor.

The CENTRiC G5, on the other hand, sports a 6.21-inch HD+ display with teardrop notch. It rocks MediaTek’ Helio P22 chipset, accompanied by 3GB  of RAM and 32GB onboard storage. Powering the device is a whopping 4,050mAh battery. In optics, the handset employs 13-megapixel + 2-megapixel snappers on the rear and 8-megapixel shooter up front for selfies and video calling. The phone boast of both fingerprint sensor as well as Face ID tech. 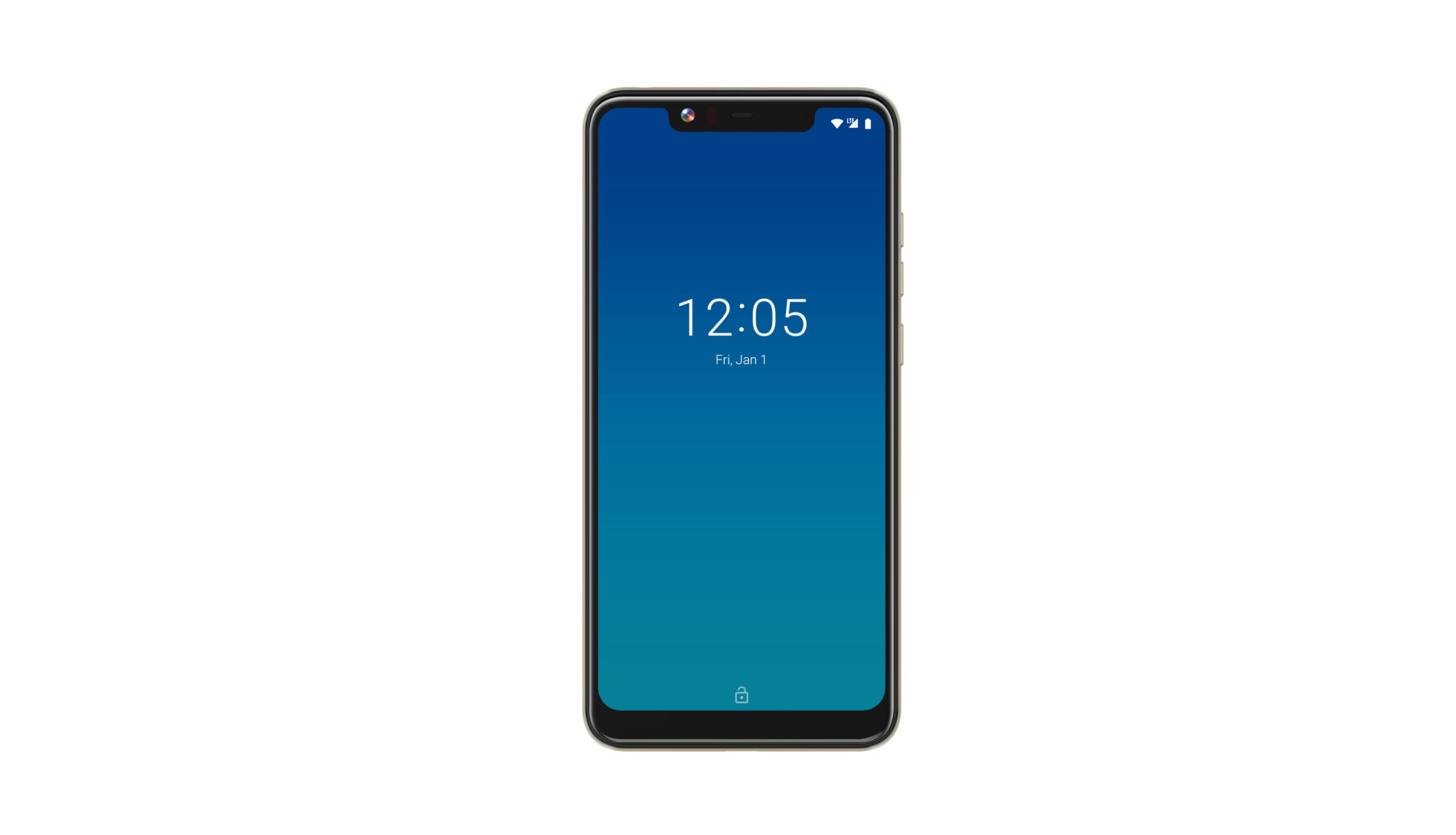 The entry-level CENTRiC A2 packs a 5.86-inch notch display (HD resolution), Helio P22 chipset, dual 13-megapixel +5-megapixel rear-facing camera, and 8MP front camera. It has a 3,400mAh battery under the hood along with 3GB of RAM and 32GB internal storage. Lastly, the CENTRiC L4 sports very basic specifications that include 5.45-inch HD display, 13-megapixel primary camera, 8-megapixel selfie shooter, and 2,950mAh battery. The phone is powered by MTK 6739 chipset coupled with 2GB of RAM and 16GB internal storage. The CENTRiC A2 and L4 both equip a fingerprint sensor for security.

On the software side of things, all the CENTRiC smartphones (except CENTRiC L4 that boots Android Oreo) comes preloaded with Android Pie.