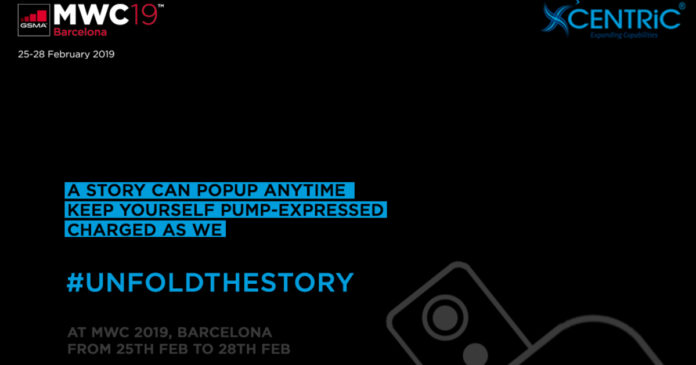 “With the S1, CENTRiC will be the first Indian manufacturer to launch a device with pop-up selfie camera”

CENTRiC, the Indian smartphone brand is all set to launch a smartphone with a pop-up camera on the front at MWC 2019, which will be starting from February 25th. Dubbed the S1, the device will be accompanied by four more smartphones.

The CENTRiC S1 will be arriving with an almost bezel-less fascia with a screen-to-body ratio of 92 percent. 91mobiles has also learnt from reliable sources that the phone will be shipping with MediaTek’s Helio P70 octa-core processor. Moreover, it will come in two variants with 4GB and 6GB of RAM. While the camera specs aren’t known yet, the smartphone will come with a pair of snappers on the back. 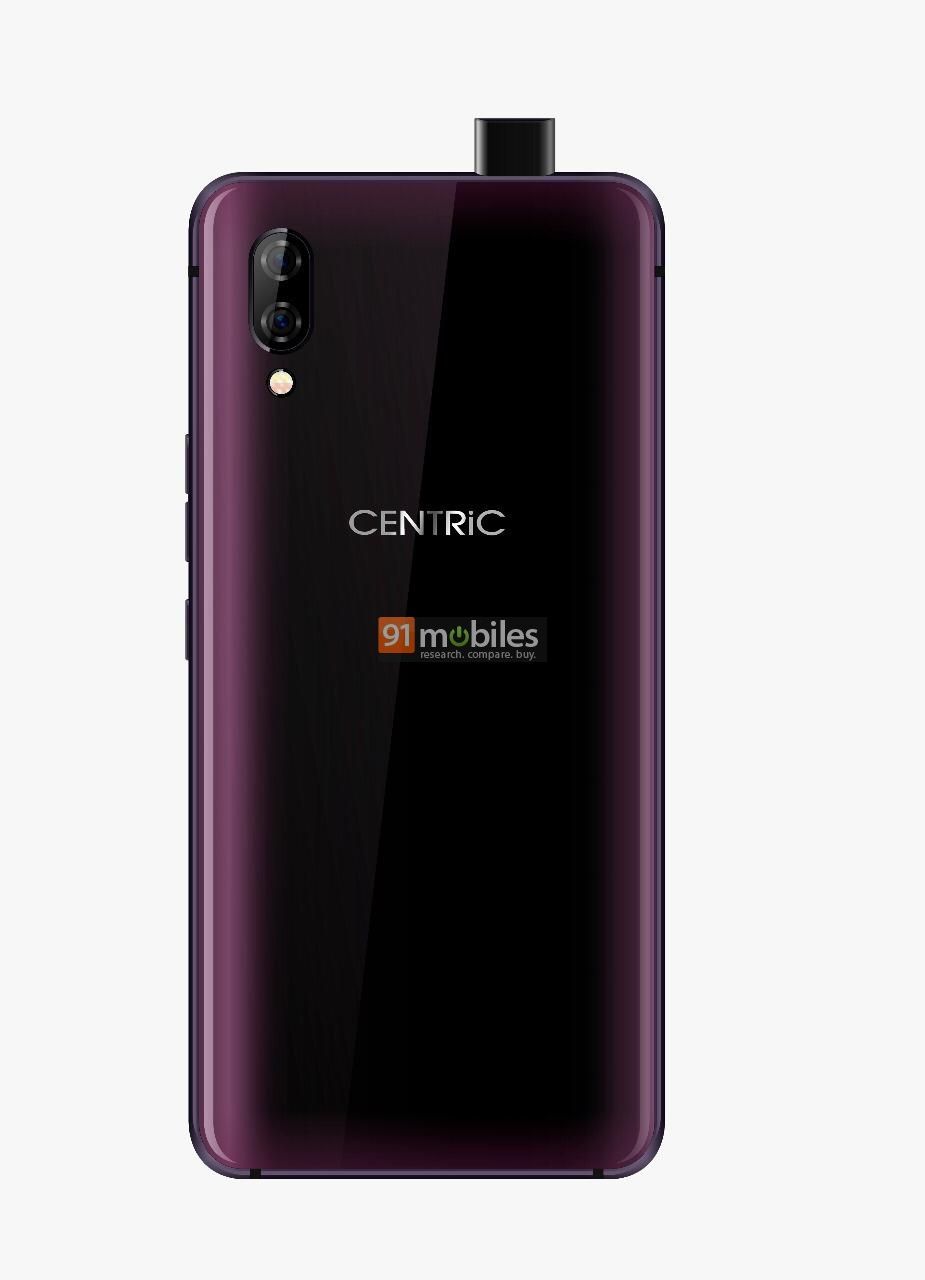 The S1 will also feature an in-display fingerprint sensor that will allow the user to unlock phone faster. The device will arrive with the latest Android 9.0 Pie out of the box. The phone will also support Pump Express 3.0 fast charging tech, that promises to juice up the phone up to 70 percent within just 20 minutes. That’s not all, as we can also confirm that the smartphone will have the wireless charging feature.

Apart from this, the brand will also launch four more smartphones — the G5, G3, A2 and L4 at MWC Barcelona. As per our sources, the CENTRiC A2 will be built around a 5.86-inch display with a waterdrop notch on top. Powering the handset would be the helio P22 chipset, paired with 3GB RAM. For storage, the phone will come with 32GB of memory onboard, which can be expanded further with the use of a microSD card. The smartphone will come with dual rear cameras, comprising 13MP + 5MP sensors. For selfies, there’s an 8MP shooter on the front. Running Android 9.0, the phone sips power from a 3,400mAh cell. While we don’t have the exact launch date of these devices in the Indian market, we do know that the CENTRiC S1 will be going on sale in the subcontinent in the next two to three months.