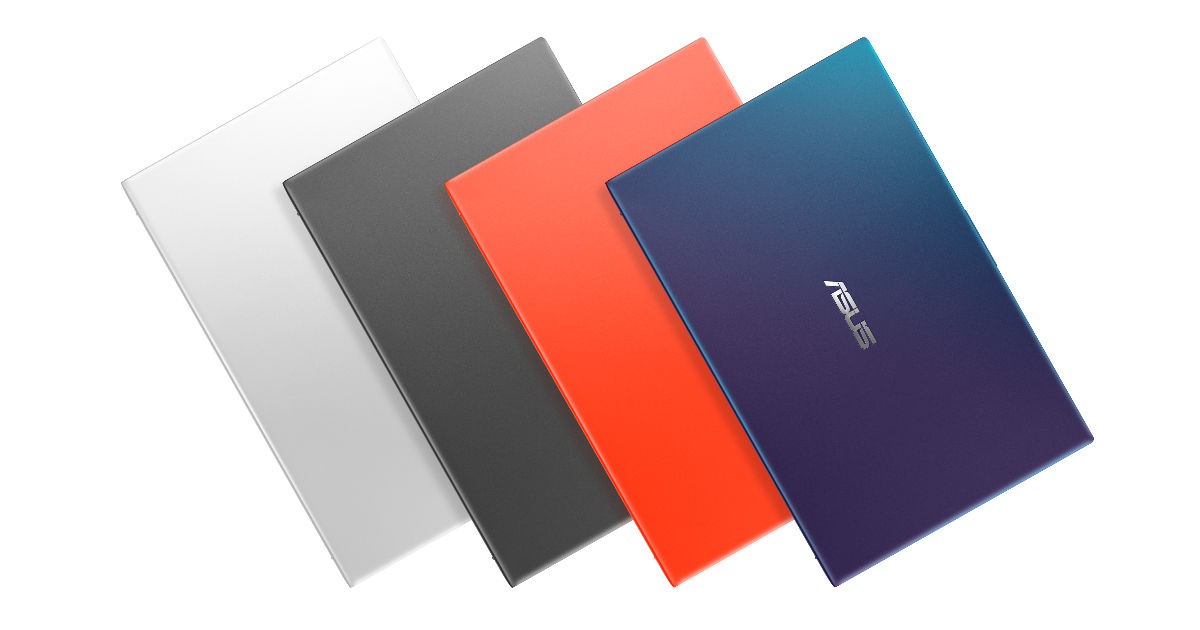 Taiwan-based firm ASUS is off to a great start at the International Consumer Electronics Show (CES) 2019. So far, it has refreshed its gaming hardware with ROG Mothership, and ZenBook, Chromebook and StudioBook lineup with the next-gen laptops. Now, the company has introduced a handful of new VivoBook laptops at the event. The new offerings are touted as the affordable mid-range notebooks with an almost bezel-less NanoEdge display. 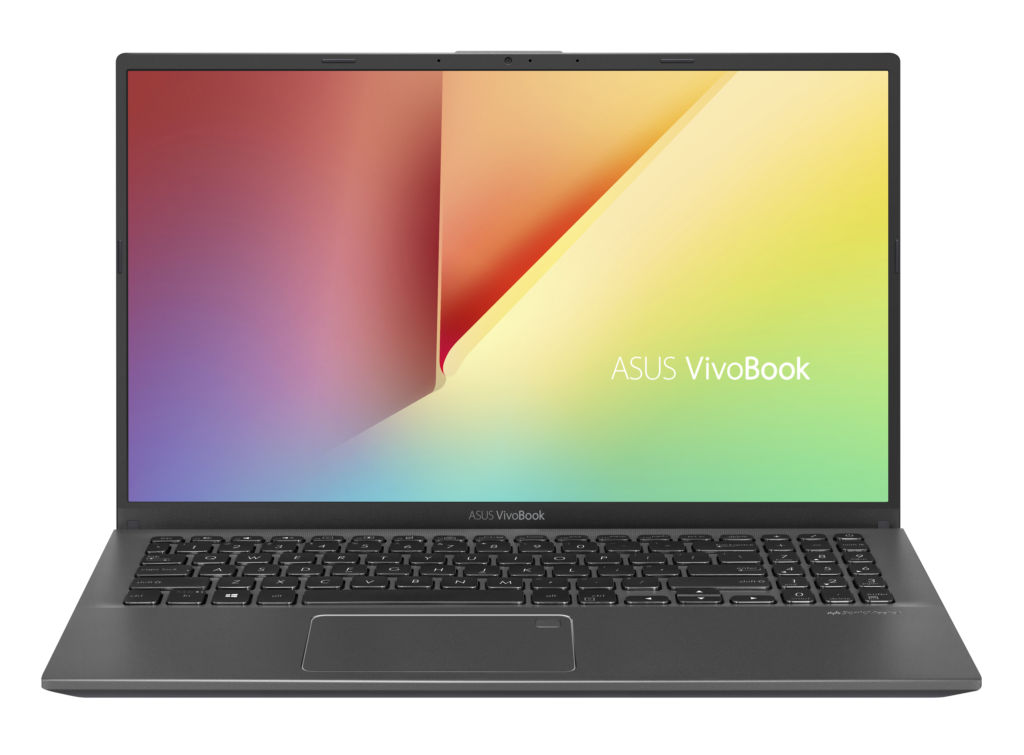 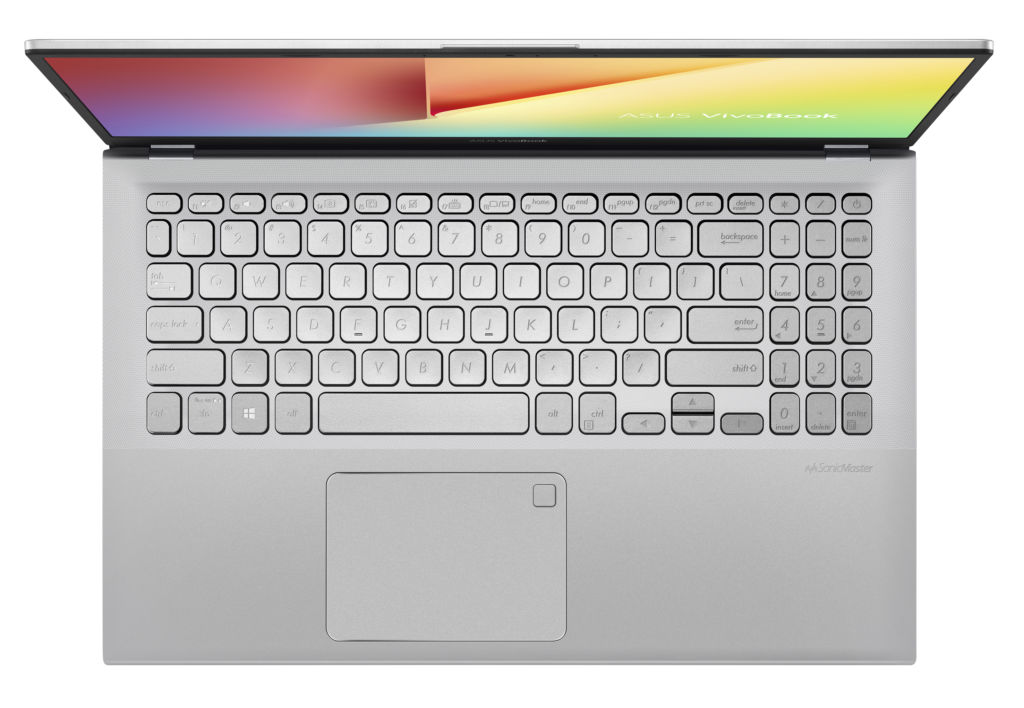 The laptops are powered by an 8th-Generation Intel Core i7 processor paired with NVIDIA GeForce MX130 graphics, up to 16GB of RAM. For storage, buyers can choose up to 256GB SSD and up to 2TB HDD in hybrid configuration. Apart from this, all three laptops feature NumberPad keypad that can transform into a Windows precision touchpad when not in use. As with other ASUS devices, the new VivoBooks come with the ErgoLift hinge for a desktop-keyboard style experience. Wired connectivity options on the offerings include USB Type-C, USB 3.1 Gen 1 Type-A, USB 2.0, HDMI, and a card reader.

ASUS claimed that all new VivoBook models feature a high-quality battery that lasts up to a day and has a lifespan that’s up to 3x longer than standard lithium-ion batteries. The batteries are backed by fast-charge technology, which the company claims adds 60 percent of juice in just 49 minutes.

The pricing of the VivoBooks is yet to be revealed, but we do know that they will be available later this year.