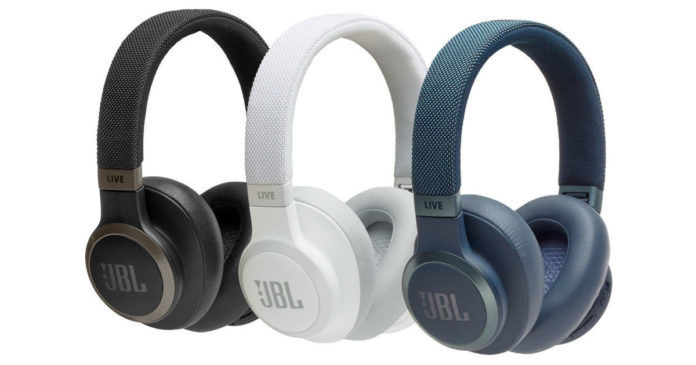 Among all the other flashier speakers that JBL launched at CES 2019 in its own style, the company had a couple of important announcements made pertaining to audio products equipped with the Google Assistant. The first of the two are JBL’s LIVE lineup of headphones, which now get three new variants — the LIVE 400BT on-ear, LIVE 500BT over-ear, and LIVE 650BTNC over-ear. The common thread among these three, apart from the obvious factors, is the presence of the Google Assistant on all three of them. 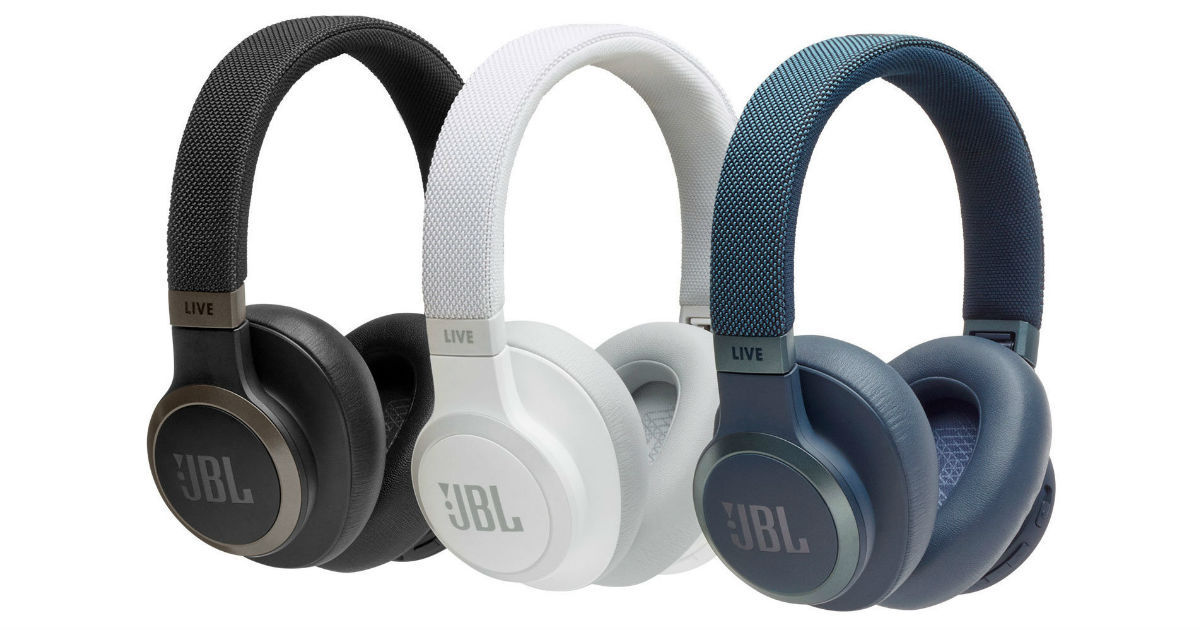 Once you pair them with your smartphone and download the My JBL app, you can configure and set up Google Assistant to be activated on the respective pair of headphones. Once that is done, you can then access Assistant with one tap on the side of an earcup, until you decide to switch it off for some reason. The JBL LIVE 400BT and 500BT also offer features such as TalkThru and Ambient Aware, which you can use to tune in to what’s happening around you, or have a quick conversation with your neighbour without having to take the pair of headphones off.

The LIVE 650BTNC, meanwhile, does exactly the opposite — it offers active noise cancellation to block out what’s happening around you or your neighbour. It misses out, however, on the sort of benchmark that Sony has set with its 1000XM3 pair of headphones, which can somehow do both if you’d want it to. 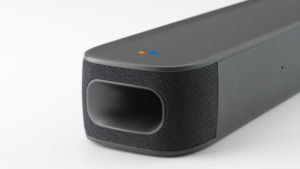 In terms of other Google Assistant-activated products is the JBL Link Bar — a set-top box that the company announced back in Google I/O. Alongside being a smart TV companion and a soundbar, it also employs Google Assistant in the always-on, standalone speaker form — thereby fusing a smart speaker with a smart TV box. It also runs on Android 9.0 Pie and includes elements such as 4K playback, three HDMI ports to support televisions and gaming consoles at the same time, and Ethernet and audio ports to provide a complete audio-visual solution. It also allows you to control your input source via the Assistant and overlay it on top of the content being played.

While the JBL Link Bar was announced earlier, we now have a shipping date — it ships, along with the new headphones from March 21st. The Link Bar is priced at $400 (approx. Rs 28,100) and can be purchased in combination with an optional subwoofer to spice up the audio, which will cost another $300 (approx. Rs 21,000).