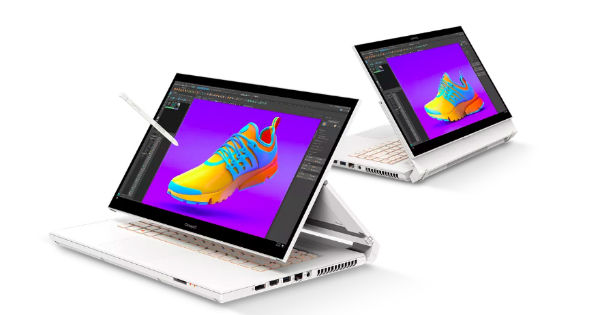 “The Acer Spin 5 and Spin 3 2-in-1 convertibles come with a 360-degree hinge design that can be used in a tablet, notebook, display and tent modes and 10th generation Intel Core processor”

Acer has kicked off the CES 2020 show with new announcements, including the Acer Spin 5 and Spin 3 2-in-1 laptops, TravelMate P6 and TravelMate P2 lightweight notebooks, ConceptD 7 Ezel series convertible notebooks, Predator X32, Predator X38, and the Predator CG552K monitors. The Spin 5 and Spin 3 2-in-1 come with a 360-degree hinge design that can be used in a tablet, notebook, display and tent modes. These support Acer Active stylus and are powered by the latest 10th gen Intel Core processors. The TravelMate P6 and TravelMate P2 are MIL-STD-810G certified laptops and are claimed to offer up to 23 hours of battery life and support fast charging.

The Acer Spin 5 flaunts a 13.5-inch 2K multi-touch display, while the Spin 3 sports a 14-inch full HD touchscreen panel. Both come with backlit keyboard, Wi-Fi 6 connectivity, and rock a compact aluminium build. As said, they ship with the 10th generation Intel Core processor with Iris Plus graphics. The Acer Spin 5 weighs 1.2kgs and is 14.9mm thick, and the Spin 3 weighs 1.5kgs and 16.9 thick. The former is claimed to offer up to 15 hours of battery, and the latter is said to last 12 hours on a single charge. The machines also support fast-charging to provide 4 hours of usage with just a 30-minute charge. 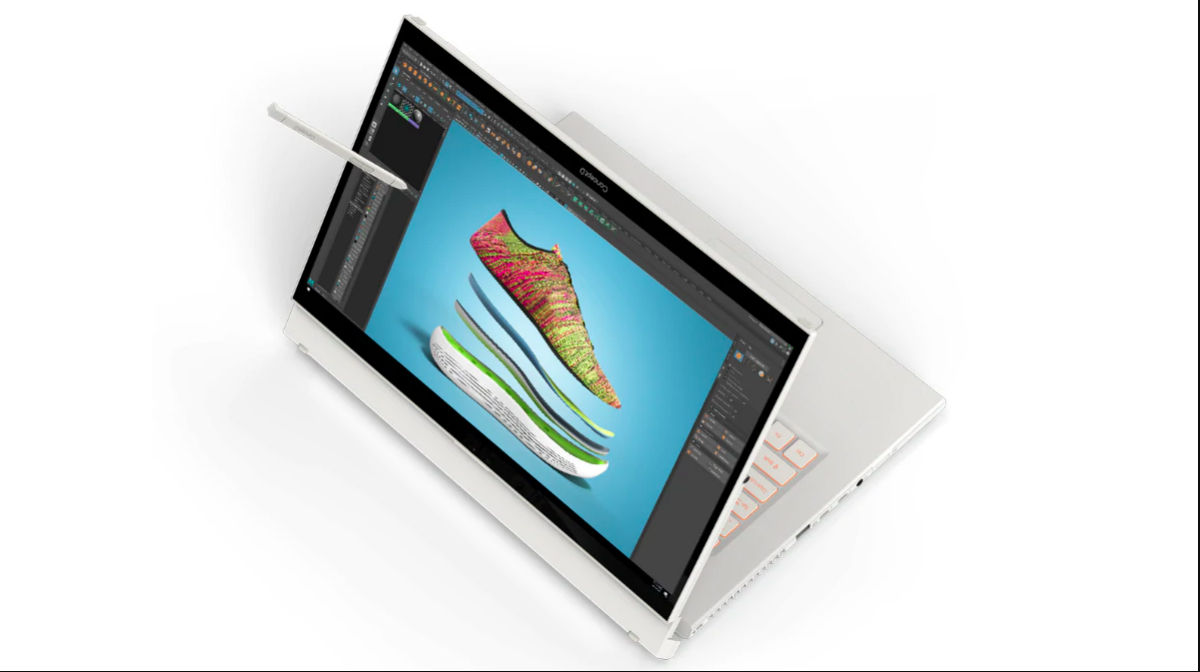 Acer TravelMate P6 and TravelMate P2 notebooks are powered by the 10th generation Intel Core i7 processor, NVIDIA GeForce MX250 graphics, sports a 14-inch and run on Windows 10 Pro. These too comply with the MIL-STD-810G standards. The TravelMate P6 is said to deliver up to 23 hours of battery life and also includes fast-charging. It sports a 14-inch display and packs up to 24GB DDR4 memory and 1TB NVMe SSD storage. 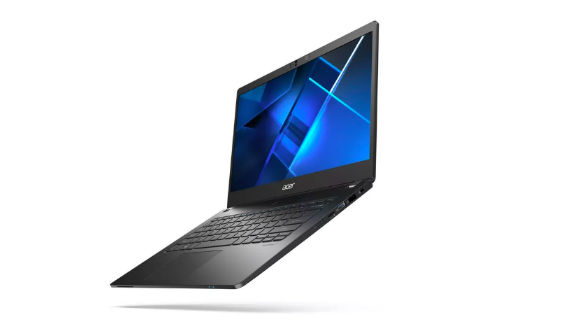 On the other hand, the TravelMate P2 flaunts a 15.6-or 14-inch display, and it is claimed to deliver 12 hours of battery life on a single charge and packs 32GB DDR4 storage and 1TB HDD and 512GB PCIe SSD. Both the laptops come with Wi-Fi 6, eSIM with 4G LTE and an integrated Trusted Platform Module (TPM) 2.0 chip for protection. The TravelMate P6 will be available in the US from February and starts at $1,149 (around Rs 82,900). The TravelMate P2 will be available from next month, starting at $699 (around Rs 50,300). 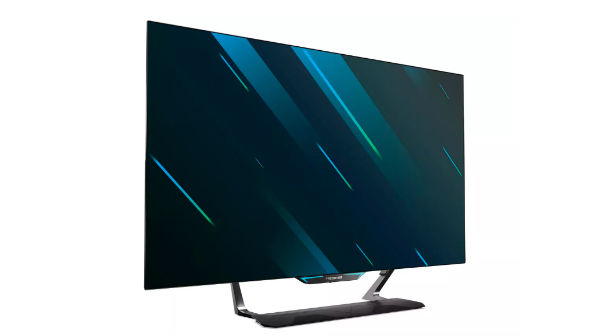