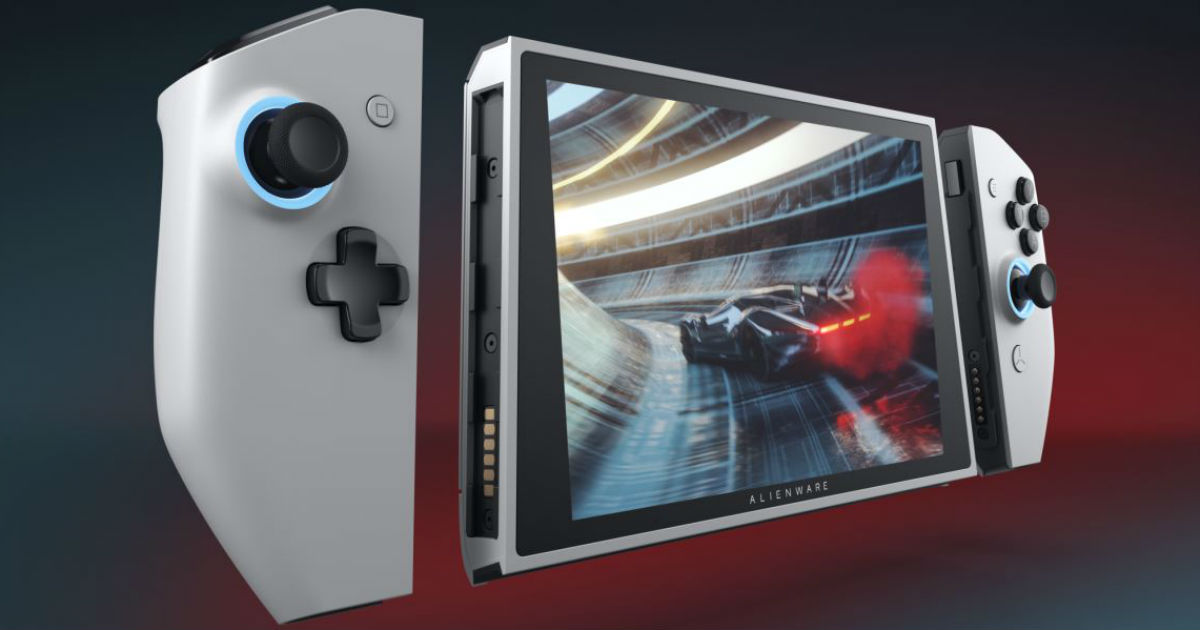 “Dell’s concept gaming PC is an interesting take on how portable PCs can grow in the near future, but a lot of refinements might be needed to make it work.”

Dell has been a pretty serious player in the gaming vertical for a while, with its Alienware sub-brand giving us the very cues of what a fancy gaming PC should look like, for over a decade. At CES 2020, Dell has something in mind with its new concept of a portable gaming PC, officially called the Dell Concept UFO. Additionally, Dell has also chosen to expand upon the portfolio of gaming laptops under its own brand, introducing AMD-powered offerings in the Dell G5 gaming laptop lineup. While the latter will be available soon, the Concept UFO, as the name suggests — a concept, so don’t expect to see it in production immediately.

Starting with the Dell Concept UFO, the device that Dell is showcasing at the CES 2020 features an 8-inch display that can be snapped on either side with magnetic controllers or docked to a TV — a form factor that we’ve seen with the Nintendo Switch. Hands-on reports from those who have seen it in person state that the overall build, design, and ergonomics are a bit underwhelming at the moment. For instance, while the magnetic attachment feels quite sturdy, the controllers themselves are a bit spartan, and not very ergonomic in their button layout. The triggers are placed in such a way that playing action games that require fast and repeated trigger response do not feel spontaneous. 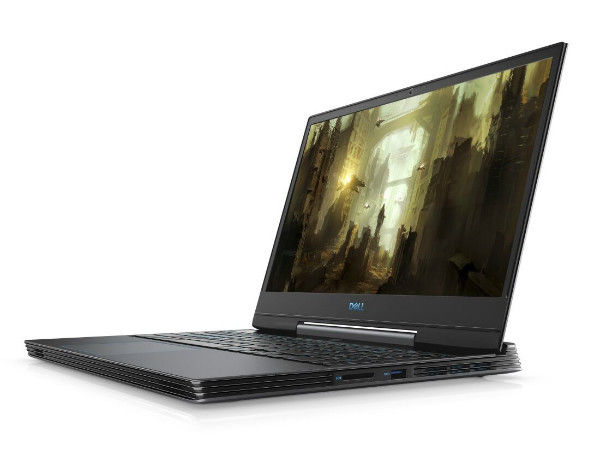 Additionally, the overall design is rather chunky. In a world of minimal bezels and slim, compact form factors, the heavy, clunky layout of the Dell Concept UFO feels a tad too large, and as such, may not suit handheld gameplay for long hours. Dell has also not divulged any details on the overall configuration of what powers the Concept UFO, so gameplay reports from the CES show floor all state unspecified fps ratings, which will likely not reflect upon a production version of this product, if it does reach that stage. The Concept UFO runs on Windows 10, with a custom app that handles the gameplay interface, similar to what you would find on any gaming console.

What the Concept UFO tries, hence, is to be a cross between a handheld PC and a dedicated gaming product, and while that sounds mighty interesting, Dell likely has a lot of work to do in order to reach production-level perfection. What you can buy sooner from Dell’s CES announcements, though, is the AMD-powered Dell G5 gaming laptop, which offers an interesting deviation from the Intel-NVIDIA gaming laptop configuration that is conventionally offered. The Dell G5 15 Special Edition gaming laptop will reportedly feature AMD Ryzen ‘Renior H’ series laptop processors, as well as the AMD Radeon RX 5600M dedicated graphics, along with options for up to 1TB M.2 SSD and 2TB secondary HDD. The overall AMD configurations will be priced onward of $799 (~Rs 57,000), which seems like a fairly competitive price point for a mid-range gaming laptop.

However, availability for the laptop will be held off until April this year, which is when we expect to see more details about the laptop SKUs being revealed. As for the concept devices, Dell has no word to offer on when might they make such products, if at all. They are expectedly placed in the Alienware lineup right now, so expect to shell out a sizeable chunk of money if you’d want to be among the first to own Windows 10-based portable gaming PCs.