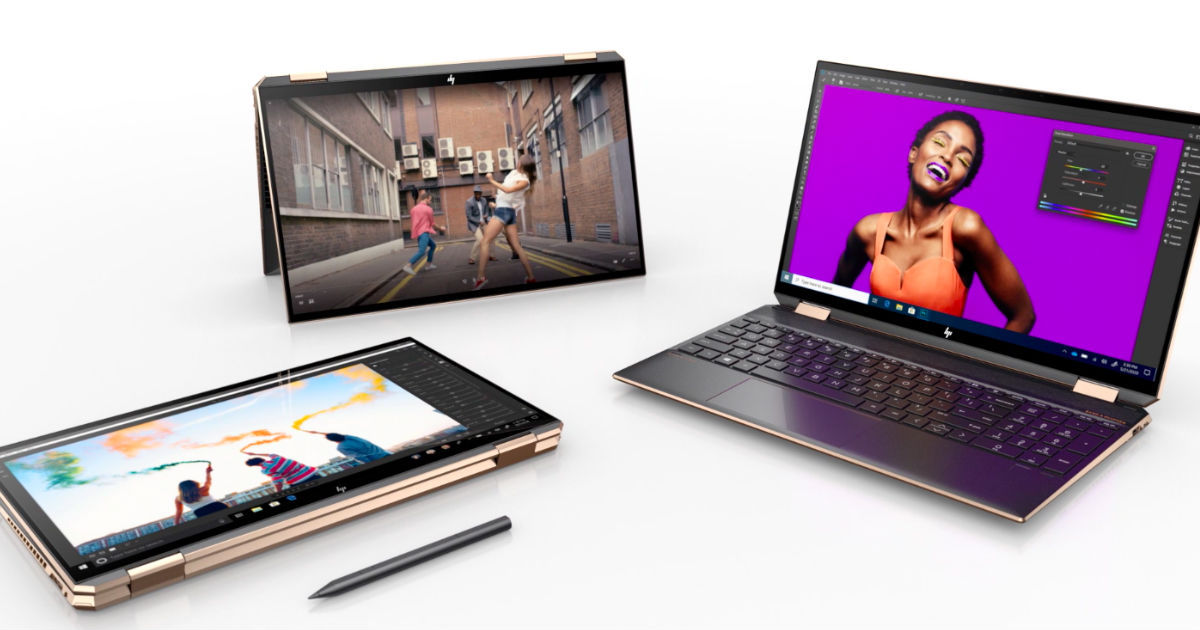 HP has refreshed its Spectre x360, Elite Dragonfly, and Envy 32 series at CES 2020 in LA. The premium Spectre x360 convertible laptop now comes in a 15.6-inch model that bears an impressive 90 percent screen-to-body ratio. The core specs of the HP Spectre 15 remain the same as last year’s version, the Spectre x360 13. The HP Elite Dragonfly, on the other hand, is touted as the world’s first business convertible machine with 5G connectivity and findable device technology whereas the HP Envy 32 All-in-One (AiO) PC boasts HDR600 Display with 6000:1 contrast ratio, NVIDIA GeForce RTX graphics card, and a multi-device keyboard to switch between a smartphone and tablet.

The HP Spectre x360 15 comes clad in a gem-cut and dual chamfer angular design with an aluminum CNC and 60 percent reduction in bezels. The machine sports a 15.6-inch OLED touchscreen display that bears 4K resolution and visibly thin bezels on the side. The bigger display takes a toll on the battery as the laptop is now rated to last up to 17 hours on a single charge instead of 22 hours. The Spectre x360 15 is powered by the 10th-gen Intel Core i7 processor with NVIDIA GeForce graphics. 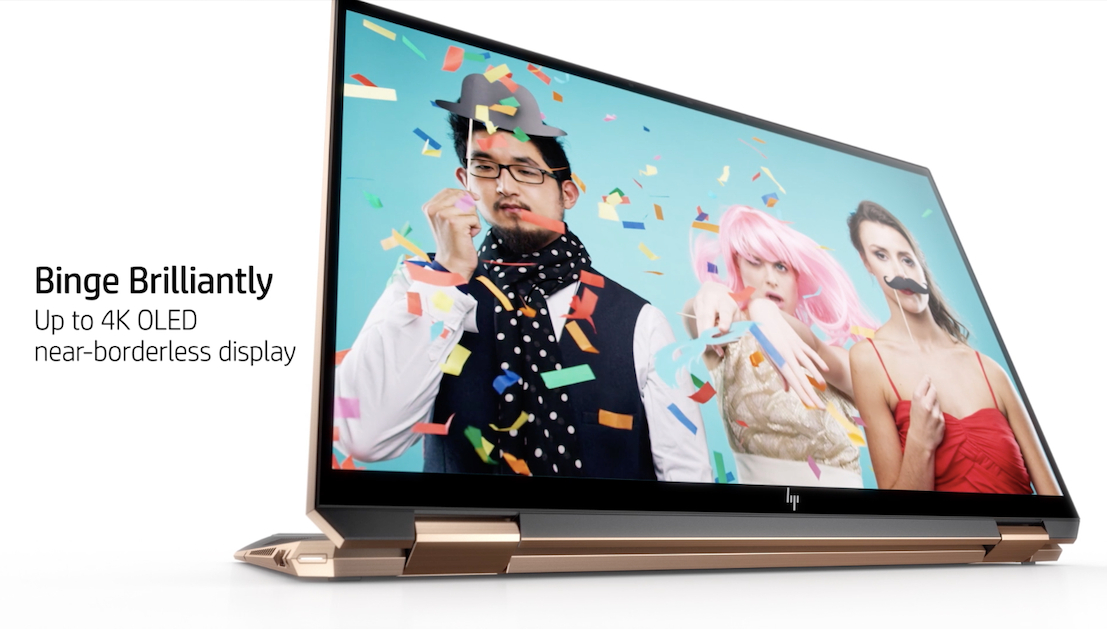 The convertible laptop also features the latest Intel Wi-Fi 6 supprt for high-speed file transfer, according to HP. One can also customise network prioritisation and settings via Spectre x360 15’s Network Booster in HP Command Center. For security, the laptop ships with HP Webcam Kill Switch, a dedicated mute mic button, fingerprint reader located on the keyboard deck, and express VPN and LastPass to create and consume content whenever and wherever you want securely.

Talking about the HP Elite Dragonfly, the “business” laptop is developed with a smart signal technology for fifth-gen connectivity. It has 10th Gen Intel Core vPro processor under the hood and the world’s most advanced connectivity and privacy in its class. The laptop also takes care of user’s privacy with HP Sure View Reflect that allows you to work discreetly in many lighting conditions and activate privacy mode with the press of a keyboard button to instantly block prying eyes from viewing the screen with a distinct copper colour. Lastly, the Elite Dragonfly has a recyclable body and a built-in Tile tracker. 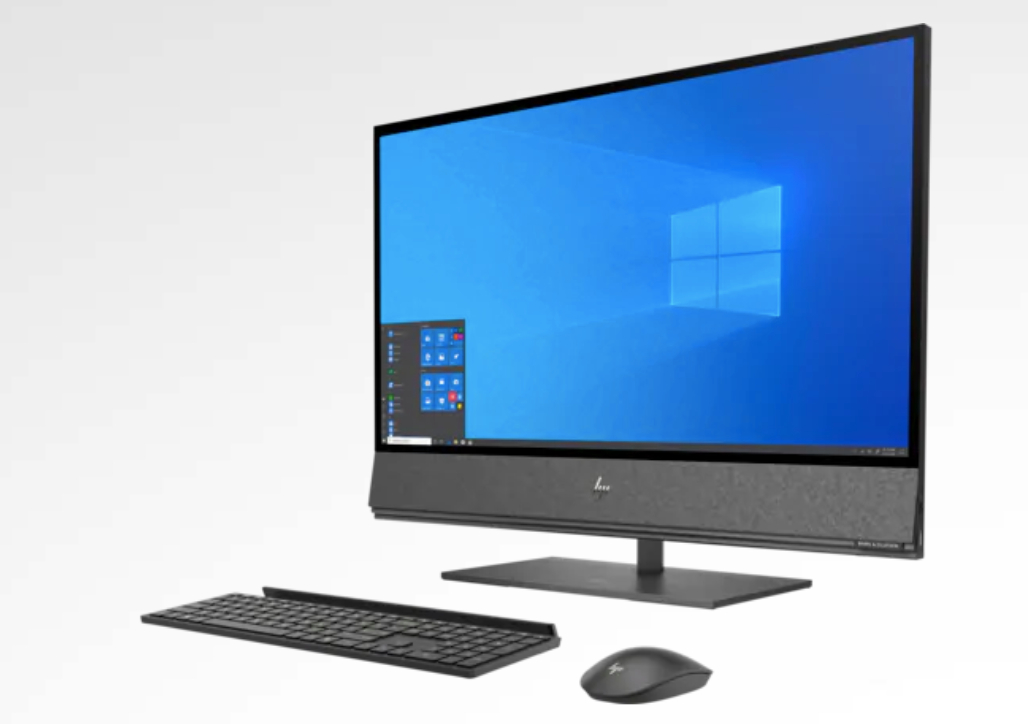 The HP Envy 32 All-in-One (AiO) PC packs a 65W 9th-gen Intel Core i7 processor, up to NVIDIA GeForce RTX 2080 graphics, up to 32GB of DDR4 memory, and up to 1 TB SSD or dual storage options. The machine touts NVIDIA’s RTX Studio program, which is capable of powering over 40 of the world’s top creative and design applications with RTX
accelerated ray tracing and AI-assist. For audio, the PC features “loudest volume” and Advanced Audio Stream 18 that requires no extra speakers required.

Other highlights include an edge-to-edge glass display, aluminium stand, built-in wireless
charging, and a multi-device keyboard to switch from one device to another with a press
of a button.