91mobiles.com
Home News NEON is an artificial human created by Samsung that can converse,... 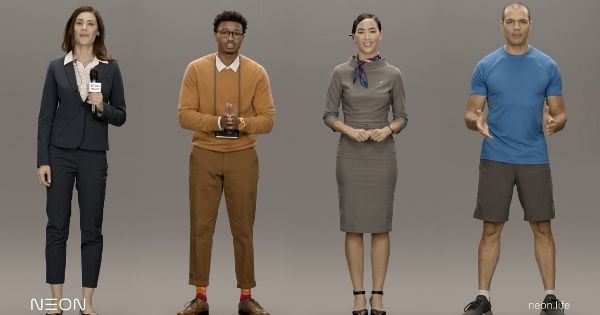 “NEONs are powered by a proprietary platform called the CORE R3, where the R stands for Reality, Realtime, and Responsive”

No, this isn’t the same S.T.A.R Labs from DC Comics ‘The Flash’ TV series. This is a Samsung-backed future factory that has announced a computationally created human called NEON at CES 2020. According to the company, NEON is an artificial human that behaves and looks like a human. It also shows emotions like a real person and has artificial intelligence. NEONs aren’t anything like the Google Assistant, Siri, Bixby, or other virtual assistants that we are used to. The company states that the NEON is ‘not an interface to the internet’. They can converse, react, and sympathise as humans do. 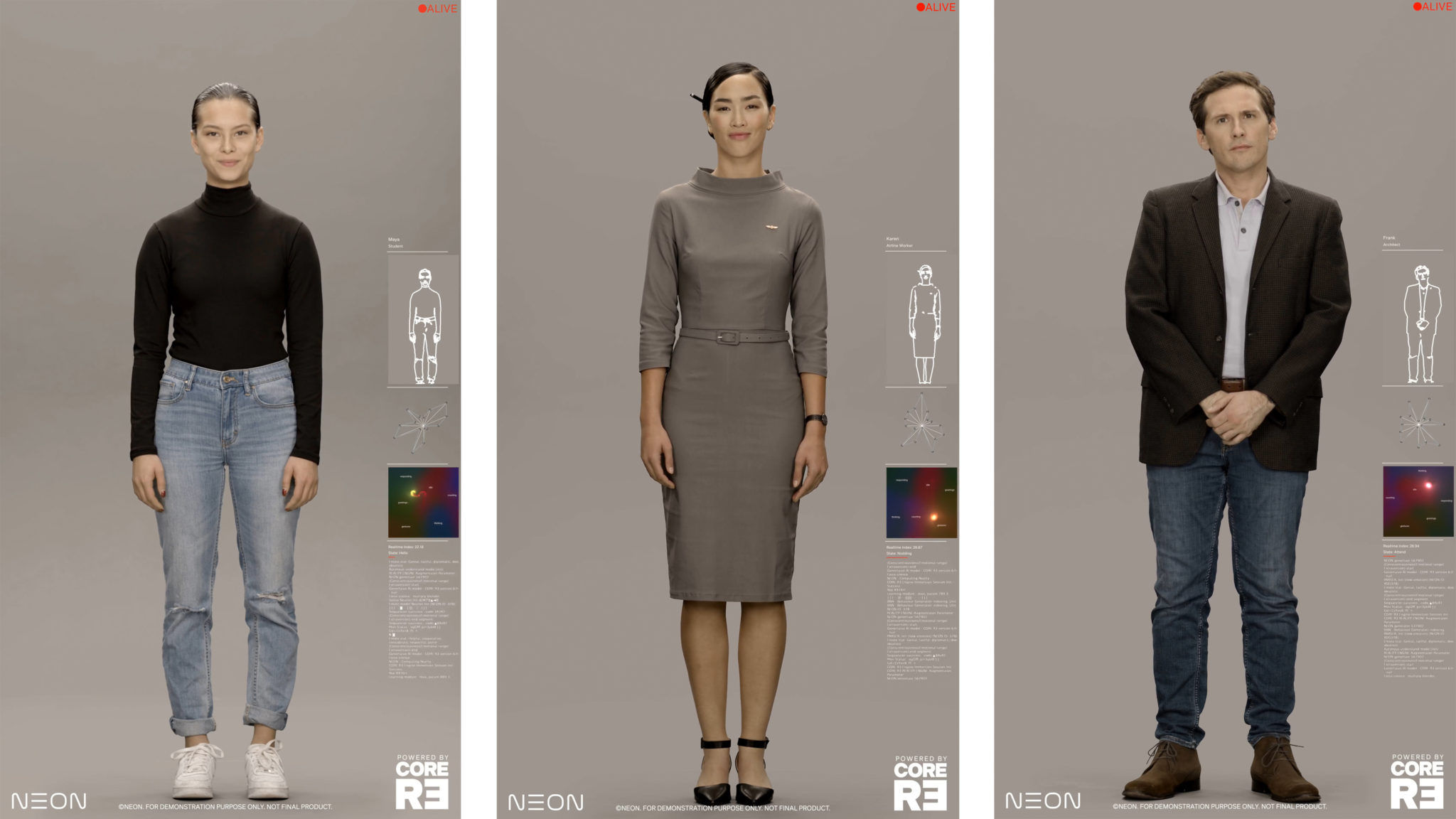 The NEON is powered by a proprietary technology platform known as CORE R3. The R3 stands for Reality, Realtime, and Responsive, which are the core functionalities of the NEON. It uses evolutionary generative intelligence, computational reality, and behavioural neural networks to be as real as possible. STAR Labs has trained these NEONs to look, behave, and talk like humans. CORE R3 has a latency of only a few milliseconds, which makes real-time reactions and response possible. 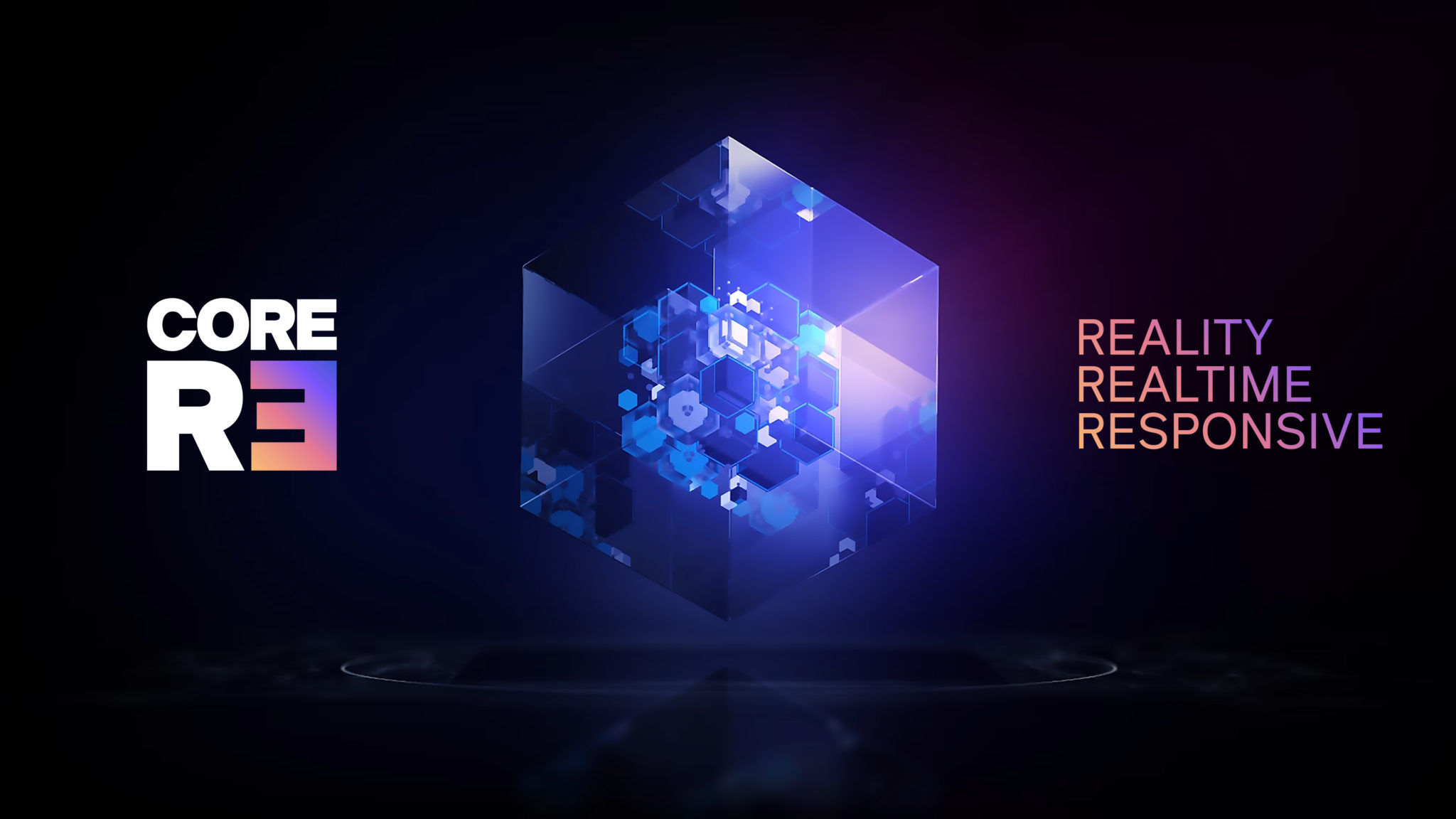 The CORE R3 platform allows connectivity with other value-added and domain-specific services. STAR Labs has also created something known as SPECTRA, which will work with CORE R3 to improve the capabilities of NEONs. It is still in a development stage, but will be able to make NEONs more immersive by improving intelligence, emotions, memory, and emotions. Pranav Mistry, the CEO of STAR Labs, stated the following in a press release;

“NEON is like a new kind of life. There are millions of species on our planet and we hope to add one more. NEONs will be our friends, collaborators, and companions, continually learning, evolving, and forming memories from their interactions.”

The NEONs will have unique characteristics and although they may look like they’re modelled after real people, they will be able to show different expressions, movements, and speech. The company hopes that a NEON could be used as an actor, TV anchor, a teacher, concierge, financial advisor, and so on. They can also be our friends and companions.

STAR Labs stated that the first beta NEON is expected to arrive later this year and will be showcased in the real world. As of now, both CORE R3 and SPECTRA are still in development. A special event called NEON WORLD 2020 will provide more details, but a preview of NEON and CORE R3 is already live at CES 2020.