Even after collaborating with Nokia, Microsoft Windows Phone devices haven’t been able to make a dent in the sales of Android devices. To boost the sales in India, Microsoft has collaborated with brands like Karbonn and Lava, and it’s expected that these brands would help the software giant in launching devices carrying a much lower price tag, even lower than the cheapest Windows Phone device, the Nokia Lumia 520. However, it has been reported that Microsoft only managed to partner with these brands after agreeing to provide its Windows Phone platform at zero license cost. What this means for the brands is that they would no longer have to pay a licensing fee to Microsoft for every device produced, effectively leading to a significant reduction in prices of WP-based devices. Microsoft’s strategy of offering free licences to Karbonn and Lava would likely bring the cost of devices down by about $20 to $30 depending on the device, as reported. This translates to a reduction of Rs 1,200 to Rs 1,800 per device. Factoring in these savings into the cost of the cheapest Windows Phone device currently selling in India, the Nokia Lumia 520, the price of any entry-level handset could potentially be brought down to as low as Rs 6,000, bringing a competitive edge to the Windows Phone platform vis-a-vis Android. 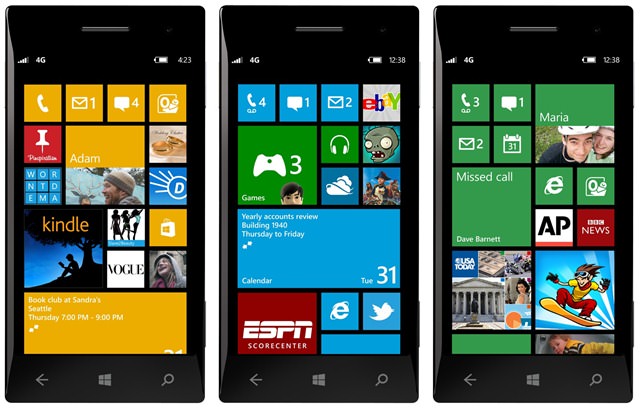 With the software being free, manufacturers also get the added advantage of experimenting with different devices as well and offering devices at different price points. However, things have just started rolling, and both Karbonn and Lava are yet to come up with their first batch of Windows Phone based devices, though Lava’s sister brand XOLO has just revealed its first Windows-power slate, the XOLO Win. It would be great to see how the Indian market would react to availability of cheaper Windows Phone devices offered by homegrown brands, and more importantly, how would the platform stack up against Android in the near future. Source
Show Full Article
ShareTweetShare
Share

How to enable LED notification on any Android mobile phone, iPhone