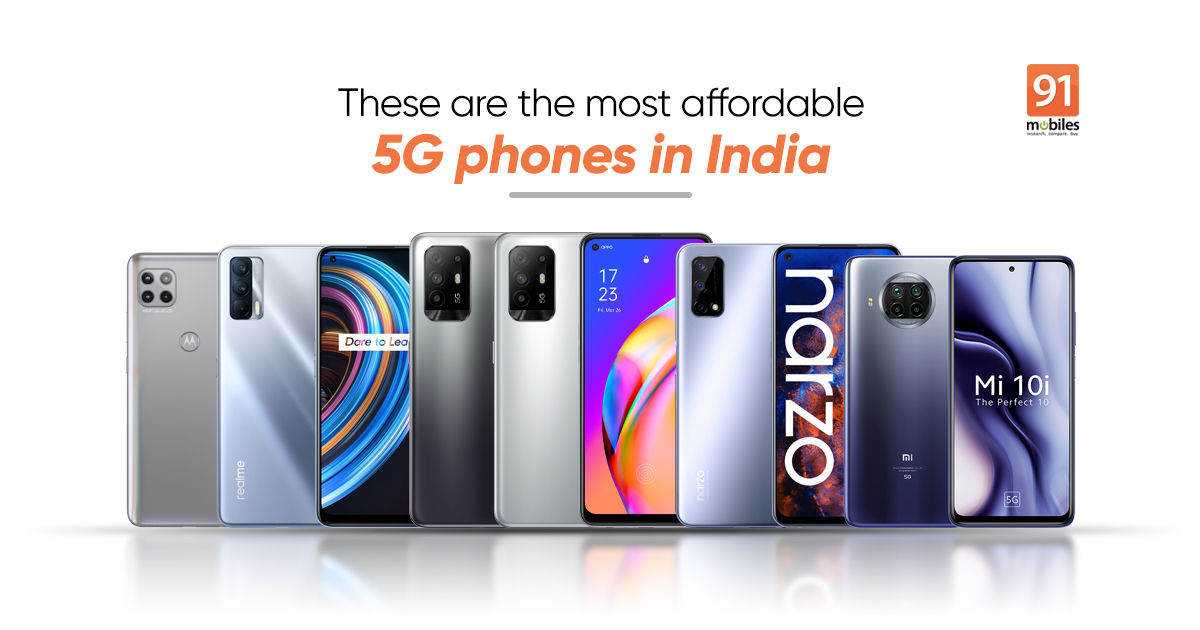 With both Airtel and Reliance Jio planning to rollout 5G networks in the country in the second half of 2021, it shouldn’t be long before 5G services officially launch in India becomes mainstream in India. Brands like Realme, Xiaomi, OPPO, and others have started making 5G phones extremely affordable in India already. Until now, 5G models were exclusively found in high-end smartphones. Thanks to efforts from chipmakers such as MediaTek and smartphone companies like Xiaomi, Realme, and others, 5G phones are now available between Rs 16,000 and Rs 25,000. Let’s take a look at some of the most affordable 5G smartphones that you can buy in the Indian market. 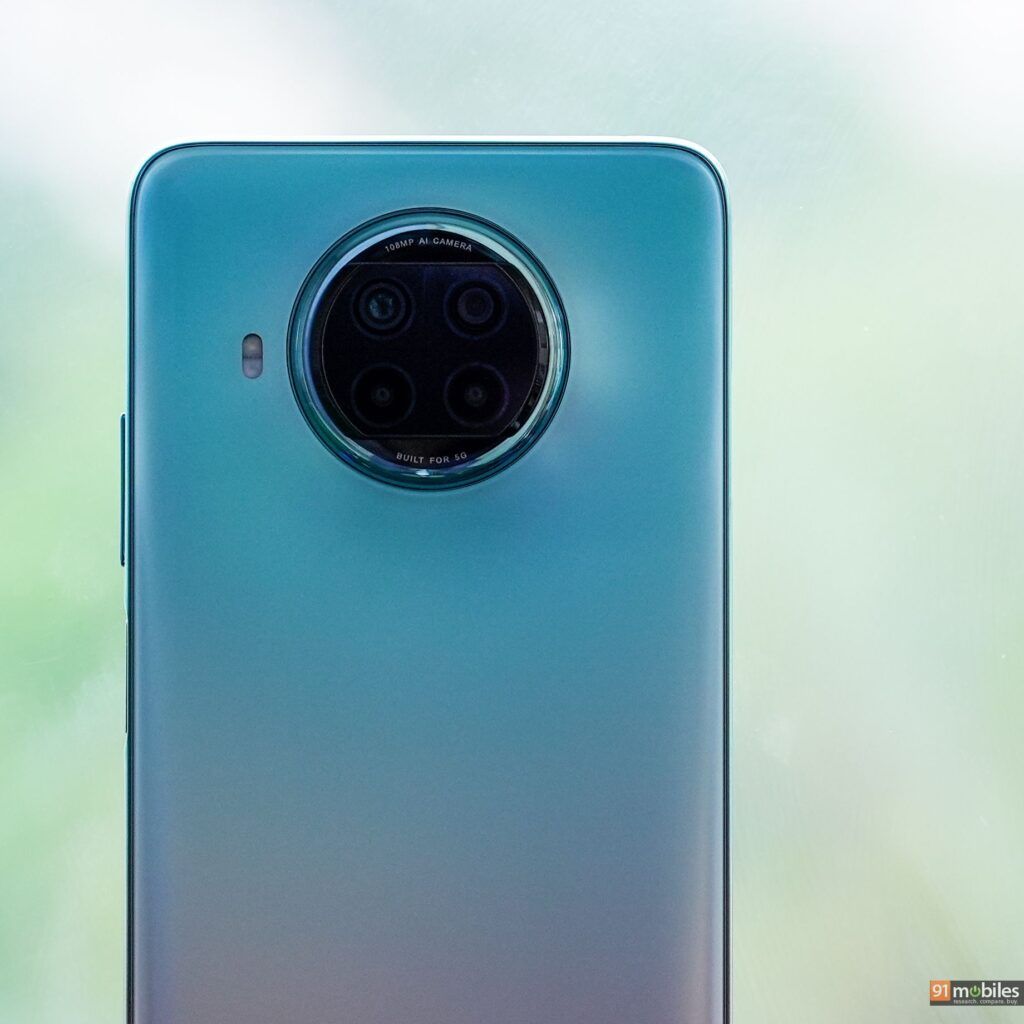 Xiaomi Mi 10i price in India is Rs 21,999, which is significantly lower than that of the Mi 10T. The Xiaomi Mi 10i is essentially the Indian variant of the Redmi Note 10 Pro 5G launched in China last year. It comes with an impressive spec sheet, such as  Qualcomm Snapdragon 750G chipset, 8GB of RAM, and 128GB of storage. It is one of the first sub-Rs 25,000 phones to feature a 108MP rear camera, which is accompanied by an 8MP, ultra-wide-angle lens, a 2MP, Macro lens, and another 2MP depth sensor. Its 6.67-inch IPS LCD screen has a refresh rate of 120Hz and it draws power from a 5,000mAh battery that can be charged at 33W. 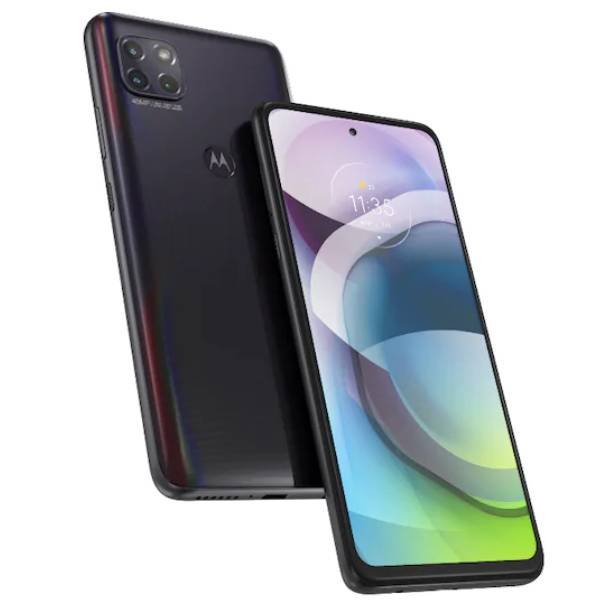 Motorola surprised us all by launching the Moto G 5G in India for Rs 20,999. Although its specs aren’t quite as impressive as that of the Mi 10i, it is one of the few sub-Rs 25,000 5G smartphones in India. Some of its key features include a 6.7-inch FHD+ IPS LCD panel, a 5,000mAh battery that supports 20W fast charging, and more. It comes with three rear cameras; a 48MP primary sensor, 8MP ultra-wide-angle lens, and a 2MP macro lens. An 8MP module handles selfies and video calls. Lastly, it is powered by a Qualcomm Snapdragon 750G chipset, which can be coupled with 8GB of RAM and 128GB of storage. 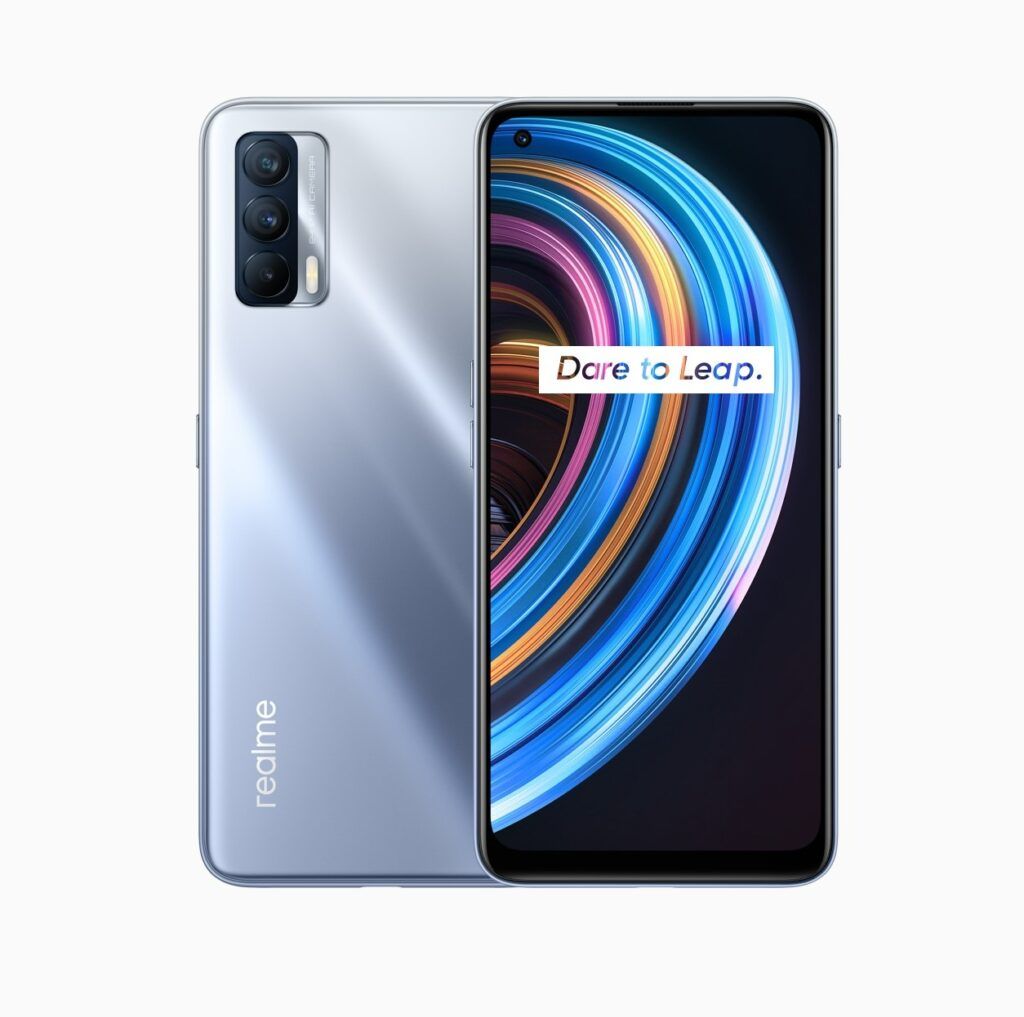 The Realme X7 checks many boxes when it comes to a sub-Rs 20,000 smartphone. Not only does it offer 5G connectivity via its MediaTek Dimensity 800U SoC, but also a 6.4-inch AMOLED screen; both of which are rarities at this segment. Its quad-camera array is quite impressive too, with a 64MP primary sensor, 8MP ultra-wide-angle lens, a 2MP macro lens and a 2MP depth sensor. Its 32MP selfie camera is fairly competent, too. Memory and storage options max out at 8GB and 128GB. There is no expandable storage, unfortunately. Lastly, its 4,300mAh battery can be charged at 65W. 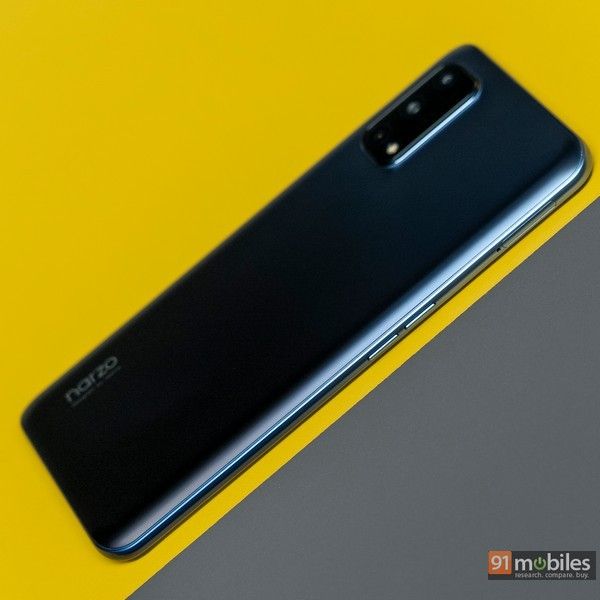 The Realme Narzo 30 Pro is currently the most affordable 5G smartphone one can buy in India. It costs only Rs 16,999 and comes with a Dimensity 800U chipset, 6GB of RAM, and 64GB of storage. At the back, we get three rear cameras with a 48MP primary sensor, 8MP ultra-wide-angle lens, and a 2MP macro lens. There’s a 16MP front-facing camera, too. The smartphone comes with a  6.5-inch FHD+ IPS LCD panel that draws power from a 5,000mAh battery that can be charged at 30W. 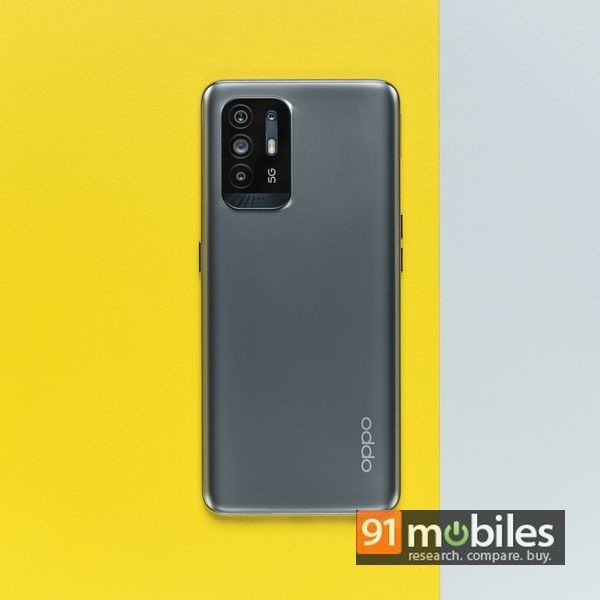 Despite its somewhat high price tag of Rs 25,990, the OPPO F19 Pro+ 5G comes with some fairly impressive specifications. For starters, it is powered by a MediaTek Dimensity 800U chipset, the same one found in the Realme X7 and Realme Narzo 30 Pro that cost significantly lesser. At the very least, you get a 6.4-inch FHD+ Super AMOLED panel which is interrupted by a hole-punch for the phone’s 16MP selfie camera. At the back, you get four camera modules; a 48MP primary sensor, 8MP ultra-wide-angle lens, 2MP macro lens, and a 2MP mono sensor. Its 4,300mAh battery supports fast charging at 50W.