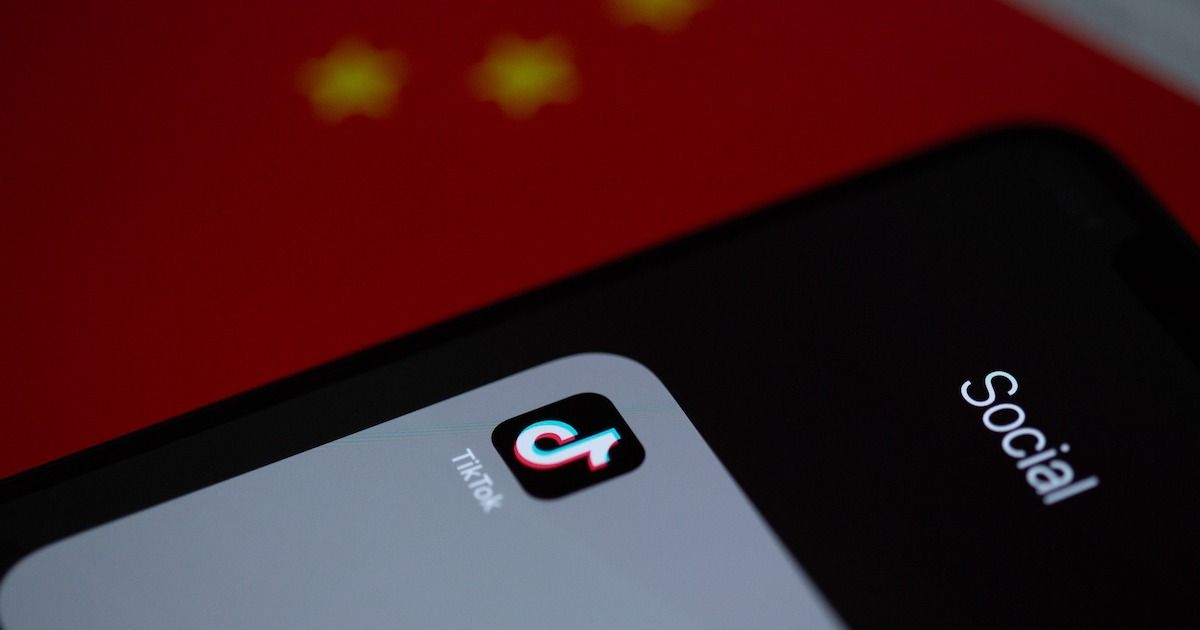 The Indian government banned 43 more Chinese apps on Tuesday owing to activities that are considered to be “prejudicial to sovereignty and integrity of India, defence of India, the security of the state and public order.” The 43 apps banned in India list includes popular names like AliExpress and Lalamove India. A day after the ban on these apps, China has opposed the Indian government’s move. Ji Rong, China Embassy spokesperson in India Counselor said, “We firmly oppose the Indian side’s repeated use of ‘national security’ as an excuse to prohibit some mobile apps with a Chinese background.” He added that the Chinese government has always required overseas Chinese companies to abide by international rules and comply with the laws and regulations.

Rong also said he hopes the Indian government would offer a fair business environment for all market players across various countries, including China, and change the practices that violate WTO rules. “China and India are the opportunities for development to each other rather than threats. Both sides should bring bilateral economic and trade relations back to the right path for mutual benefit and win-win results on the basis of dialogue and negotiation,” he said.

The Indian government banned a total of 43 apps on Tuesday and this comes as the fourth major ban on Chinese-related apps in the past five months. A total of 250 apps have been blocked so far, including popular names like TikTok, PUBG Mobile, PUBG Mobile Lite, WeChat, and more. However, PUBG Mobile is now gearing up to make a comeback with major changes to the game, including green colour for gunshots and blood, players will have clothes by default, among others.