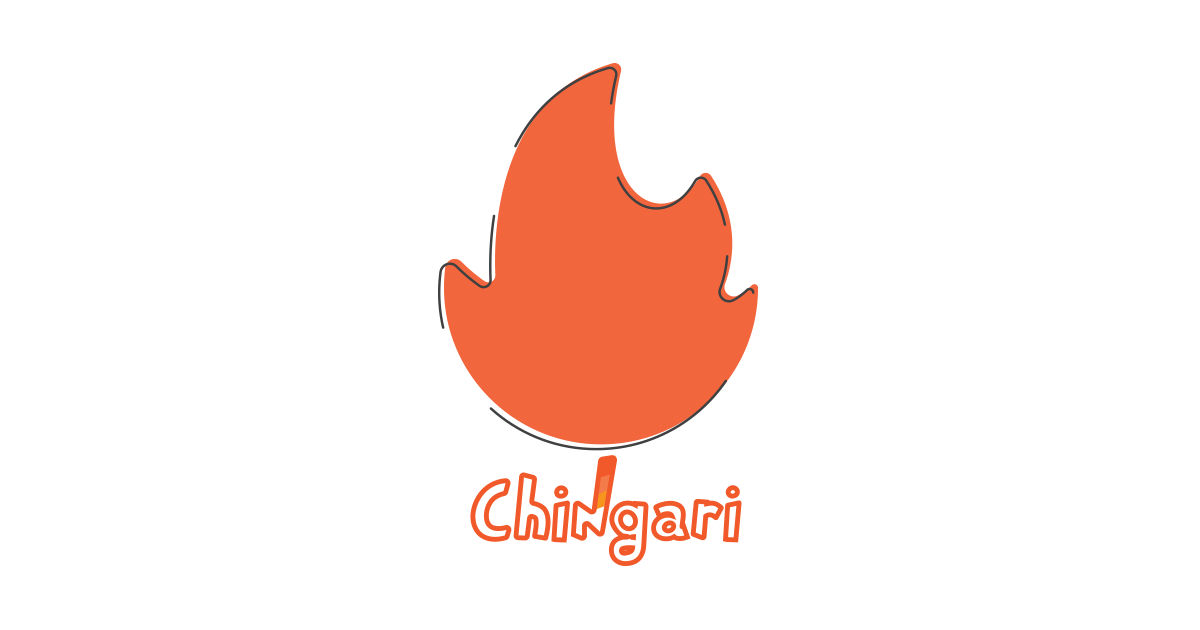 India’s short video app Chingari has soared in popularity amidst calls for boycotting TikTok in India. The indigenous app developed by techies from Chattisgarh, Odisha, and Karnataka is gaining huge popularity, The Times of India has reported. According to the report, Chingari – billed as the Indian version of TikTok – has crossed more than 2.5 million downloads so far. The app was released on Google Play Store back in 2018, but only now has it started gaining momentum.

“We are receiving an overwhelming response from Indian users and as per recent stats, the app has more than 25 lakh plus downloads,” Ghosh told the newspaper. Apart from Ghosh, Biswatma Nayak from Odisha and Siddharth Gautam from Karnataka are also among Chingari’s developers.

Ghosh added that Chingari was developed keeping the requirements of Indian users in mind. Much like TikTok, the app allows users to create and browse through a variety of informative and entertaining short videos. It’s also integrated with features such as trending news, entertainment news, funny videos, video songs, and status video for WhatsApp, among other things. Over 10,000 creators are making entertainment content using the platform right now, as per the company.

“This is the only social application developed in India which is a complete rival to TikTok app. The app (Chingari) is vernacular and available in multiple languages, including regional languages,” Ghosh said.

It’s worth mentioning that Chingari is not the only app that rose to prominence owing to the current political crisis. A month ago, ‘Mitron’ was trending on Google Play Store. The app garnered over 5 million downloads before it was from the Android Play Store by Google for “violating its ‘spam and minimum functionality’ policy.” It’s now available for download again for Android users.

TikTok is set to make a comeback to India, and so will BGMI: Skyesports’ CEO Shiva Nandy