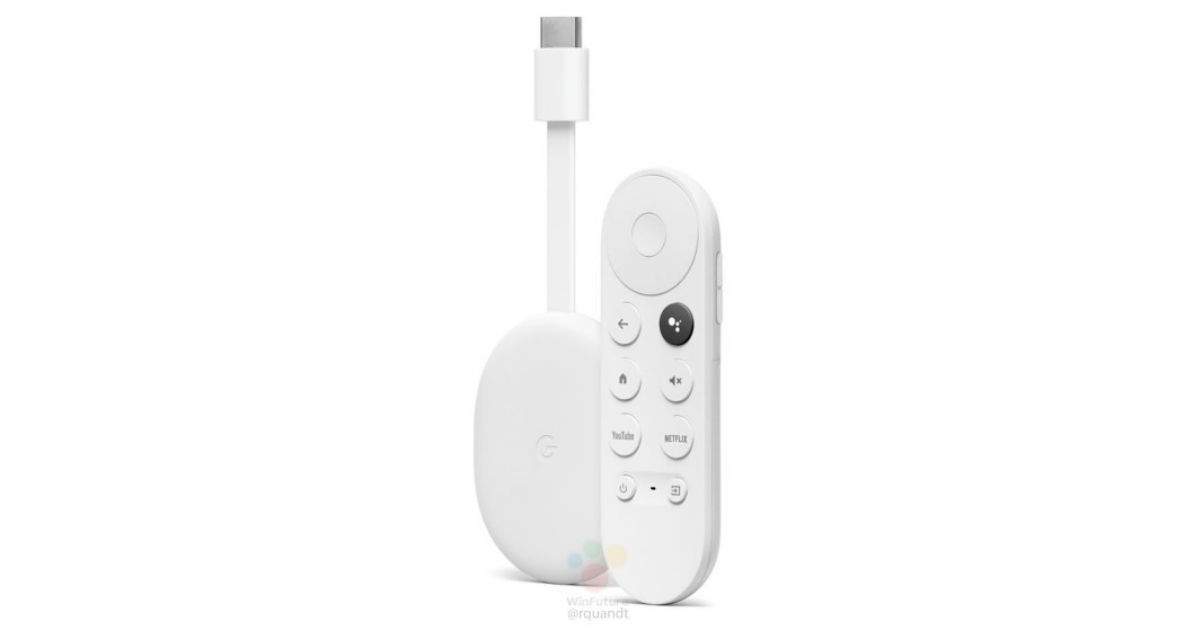 Google’s new Chromecast is expected to go official on September 30th along with the latest Pixel 5 and Pixel 4a 5G. This will be the first streaming dongle from Google to come with a dedicated remote and Android TV (rebranded as Google TV) operating system. The upcoming Chromecast with Google TV has now been spotted on the Google Play Console with some key specifications ahead of its launch. The device, which is codenamed Sabrina, will come with 2GB RAM and the Amlogic S905D3 chipset. 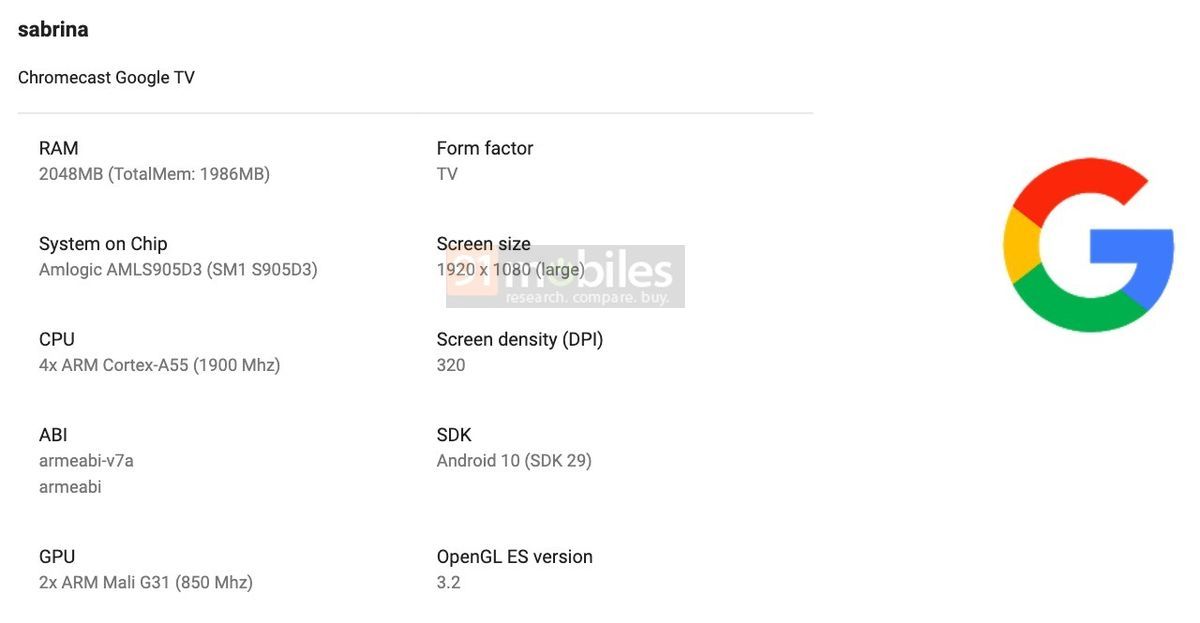 The Google Play Console listing further reveals that the Chromecast Google TV device will support full HD streaming (1920×1080), though a recent leaked hands-on video courtesy Redditor u/fuzztub07 suggests the dongle will support up to 4K HDR. The new Chromecast is listed with Android 10, which is again in line with the leak. 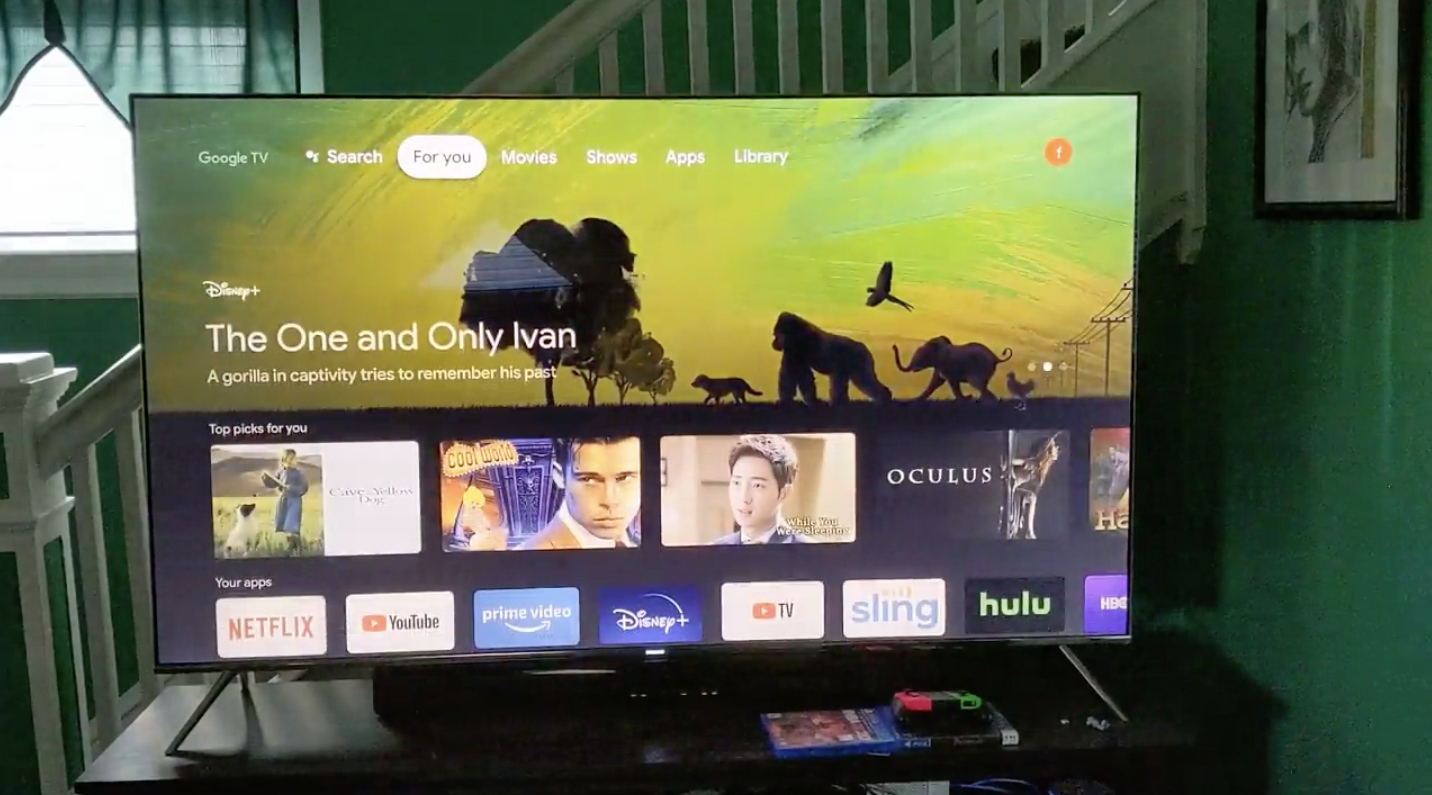 Earlier this week, the Redditor u/fuzztub07 leaked out live images and a video showing off the Chromecast with Google TV in all its glory. Retail box images reveal the device is powered through USB Type-C while the remote is powered by a couple of AAA batteries. The hands-on video shows off the Google TV interface with OTT apps like Netflix, YouTube, Amazon Prime Video, and so on. It is now similar to streaming devices like Amazon Fire TV Stick. But this is still a Chromecast device, which means it will also support casting from supported apps so you can stream content from your phone as well. Other details provided by the Redditor include multiple user account support, Bluetooth support, and HDMI-CEC.