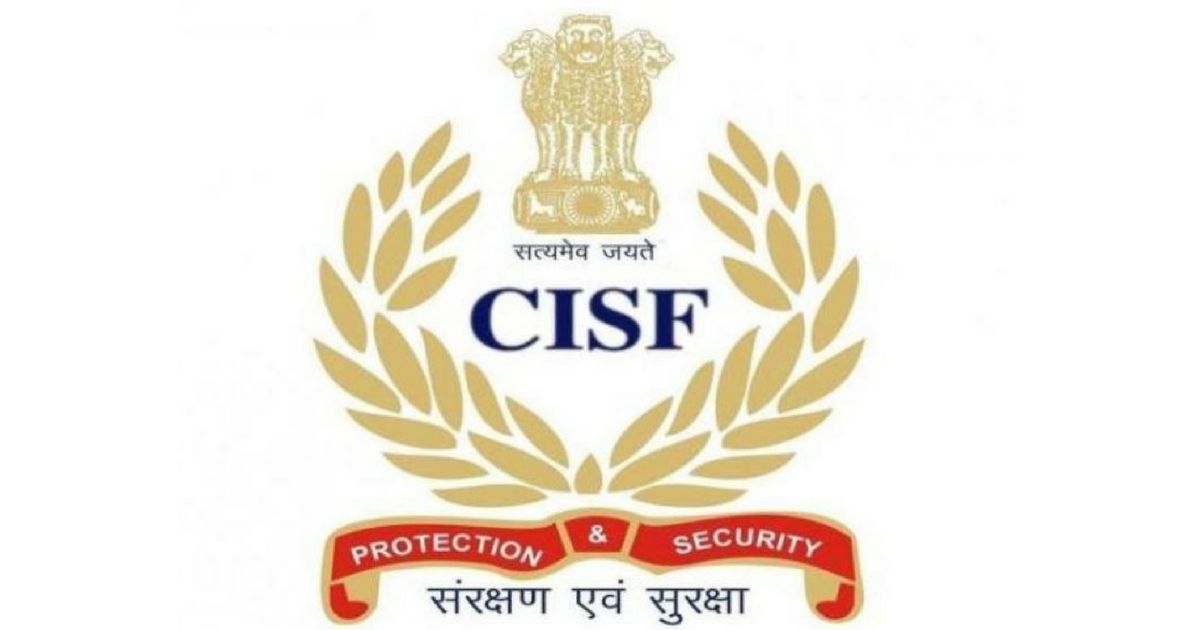 A mobile application to help air passengers track the status of their complaints of items lost at airports across India with just a click on their Android phones has been launched, a CISF official said on Friday.

The EDP Cell of Central Industrial Security Force (CISF), in collaboration with Unified Mobile Application for New-age Governance (UMANG) team of National e-Governance Division (NeGD), has developed the mobile application of “Lost and Found” as well as a technical consultancy.

“The main advantage of this mobile version is that passenger can directly register complaints and get status of the complaint immediately. In this application, the user can also request for technical consultancy,” CISF Assistant Inspector General Hemendra Singh told IANS. 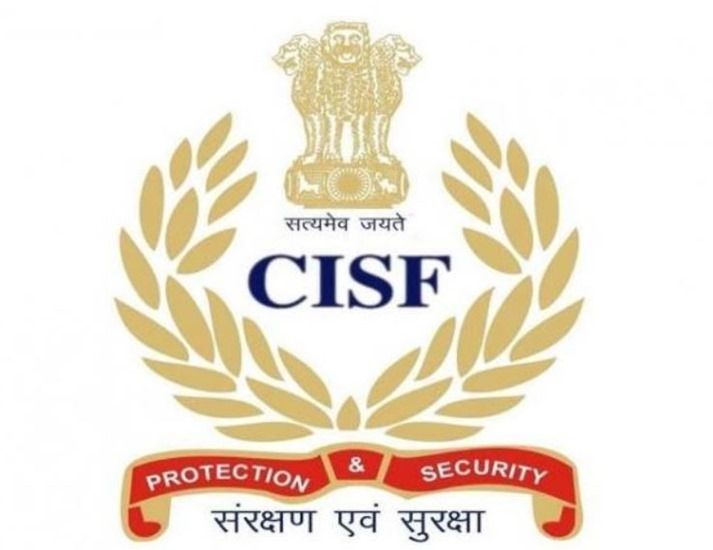 Launched on the raising day of the CISF on March 10, the application has three facilities – “Lost and found items at airports“, “Tracking complaint/request status” and “Technical consultancy in security and fire services“. In 2015, the CISF had started a passenger friendly Lost and Found Web Application on the CISF official website for items and valuables left behind by the commuters at airports, but it did not have facility to take a complaint by user.

“The complainant had to wait for airports to upload the items found at their respective airports on this web application,” Singh said.

This web-based application was immensely helpful to large number of passengers in reclaiming of their lost articles at Indian airports as items worth Rs 50.05 crore and Rs 5.49 crore were restored to the passengers with its assistance in 2017 and till date in 2018 respectively.

“To make this web version more citizen centric, the mobile application with the help of UMANG was developed to facilitate a two way system where people can approach easily and register their complaints for their lost items,” the CISF official added.