Google has removed CM File Manager and Kika emoji keyboard from the Google Play app store after an investigation whether the two apps are defrauding developers via click injection. A report last week alleged that Cheetah Mobile and Kika Tech were raking in millions of dollars from developers by exploiting user permissions and taking credit for app installs. The removal of the two apps comes despite both companies claiming ignorance about the practice of click injection and laying the blame on third-party developers.

In a statement to Buzzfeed News, Google said CM File Manager and Kika Keyboard have been removed from Play store over “deceptive and malicious behaviour.” Moreover, it may additional action against the two developers, adding, “We take these allegations very seriously and our Google Play Developer policies prohibit deceptive and malicious behaviour on our platform. If an app violates our policies, we take action.“

CM File Manager and Kika keyboard together have over 250 million downloads in the Google Play app store, according to downloads tracker App Annie. However, these are just two of the eight apps that were claimed to be cheating developers using click injection. The two developers have reportedly been keeping track of users downloading new apps and using the data to inappropriately claim credit for having caused the download. Cheetah, in fact, had removed two of its apps last week over “attribution risks” (one had been published on Google Play back again the same day). 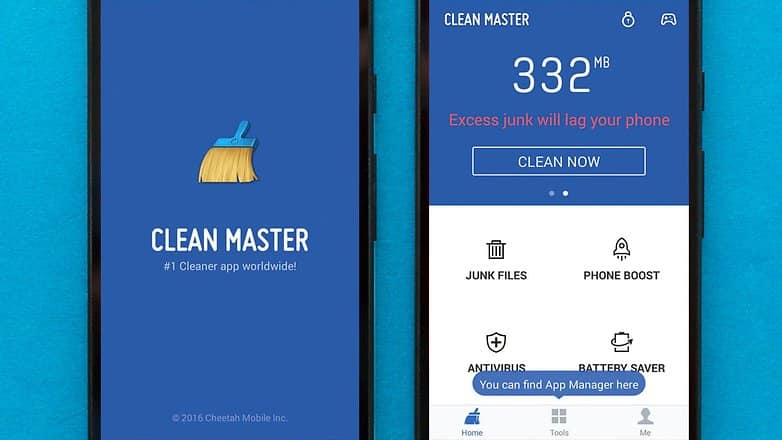 Cheetah Mobile last week said Kochava — the research firm who revealed this fraud — provided false information regarding the Chinese app developer’s advertising system and that it will take legal action against the analytics company. It said, “Upon analysing the videos and other evidence, the company discovered that Kochava’s testing methods contained fundamental mistakes … In their videos, they are misleading the media to believe that Cheetah Mobile is engaged in fraudulent practices.“