91mobiles.com
Home Mobiles ColorOS 12 update based on Android 12 will start rolling out in...
Highlights 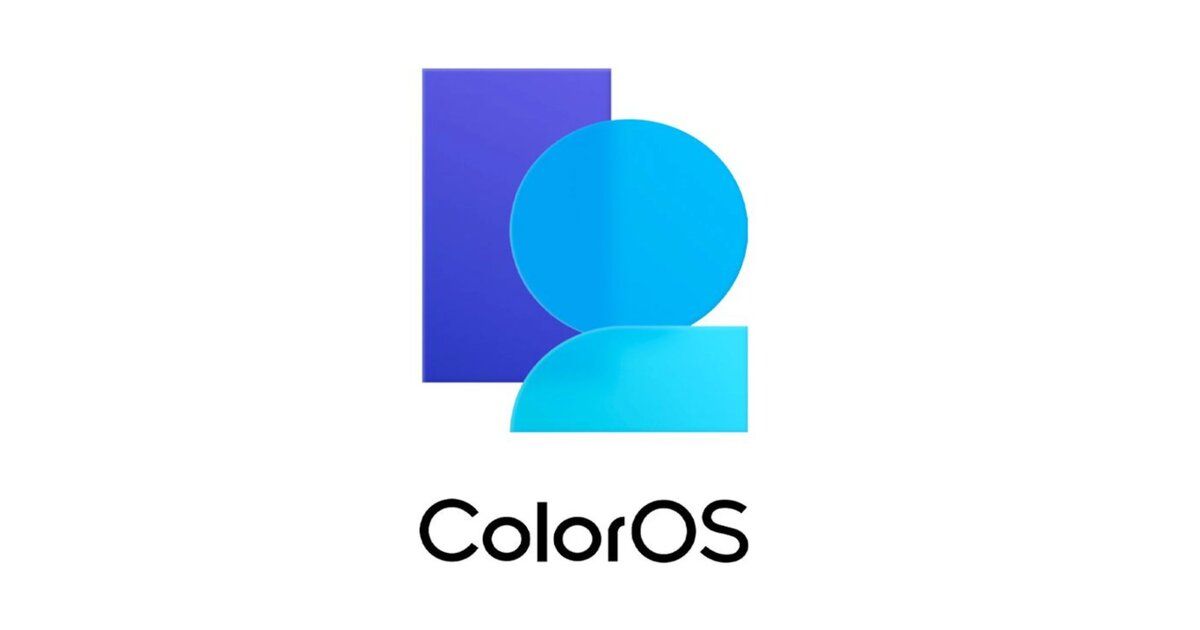 OPPO will soon start rolling out the ColorOS 12 software update to select devices globally, including India. The Chinese manufacturer revealed the rollout schedule on Twitter. It has also listed the smartphones that’ll be receiving the latest software update. As always, the stable update will be rolled out in batches, and it will take a while to get the update in some regions. OPPO will be rolling out both stable and beta updates to devices this month. Smartphones such as the OPPO A53s 5G and Reno 7 Pro 5G will be the first to get a beta version of the update in India.

ColorOS 12 is based on the latest Android 12 stable update that was released last year. The update includes several new features such as an App Cloner, Phone Manager, free camera SDKs, and the improvements found in Android 12. OPPO shared the ColorOS 12 update timeline via its global Twitter handle. The schedule shows that the first beta and stable releases will be available in March.

As per the schedule, here’s a list of all the OPPO devices that’ll receive either the beta or the stable update. To check for the update, head over to Settings > Software Update on your smartphone.

OPPO has already released ColorOS 12 to several smartphones such as the Find X3 Pro, Find X2 Pro Lamborghini Edition, Find X2, Reno 6 5G series, Reno 5 series, F19 Pro+, A74, A73 5G, and A54 5G. The update is currently being rolled out for select devices in the European Union regions as well.