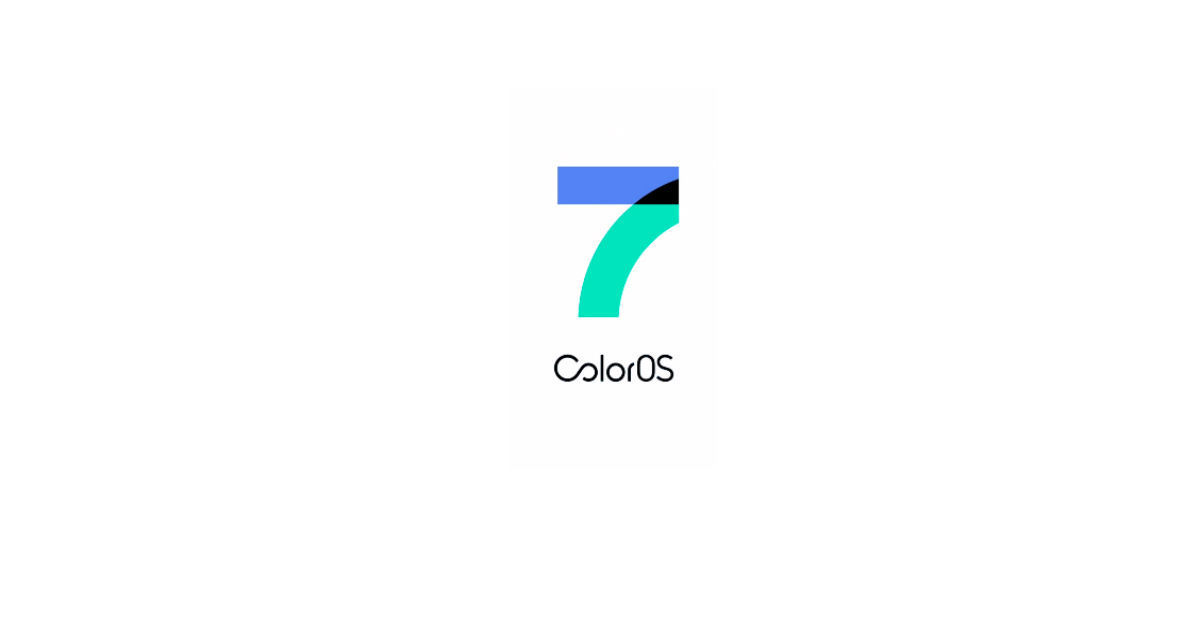 Few days after it debuted in China, ColorOS 7 has been officially launched in India by OPPO. The UI supports all the Android 10 core features, including the system-wide dark theme that is claimed to reduce the overall power consumption by 38 percent. The ColorOS 7 brings new system icons that are more comfortable and simplistic, and it also supports icon customisation as well. It adds new alarm notification sounds that are weather-adaptive and sounds by Denmark’s audio design company Epic Sound. The UI brings the new gesture to take a screenshot — long-press with three fingers to take a screenshot in the selected area.

OPPO’s ColorOS 7 has a new Personal Information Protection option that protects the user’s personal information from third-party apps. It also added Payment protection and File protection options in the Privacy settings. There’s also a new Smart Sidebar feature that lets users pin their favourite apps and tools at the side of the screen to launch them quickly. It adds a new Soloop video editing app, which as the name suggests, lets you edit and share videos quickly. The feature automatically detects usable clips from the gallery.
There are a few Indian specific features, such as Smart Riding and Riding Mode.

OPPO ColorOS7 Launch
OPPO is the first smart phone company to use Digilocker platform as an authorized partner. DocVault is an easy, quick and smart way of managing documents on the go. pic.twitter.com/4NSZDmAqfT

The new DocVault comes integrated with the government’s DigiLocker service into ColorOS 7 to store important documents securely. There are new charging animations and live wallpapers dedicated to Indian users. The CachePreload is claimed to open apps and start faster than before. The oMem feature adapts to user habits to allocate system resources accordingly. It is said to boost RAM utilisation by 40 percent and system response speed by 30 percent. The touch response is also enhanced by 21.6 percent and frame rate by 38 percent during gaming sessions. ColorOS has been claimed to have over 300 million users globally and is available in more than 140 countries and regions in 80 languages, as per the information provided by the company.

Here is the timeline for the devices to receive the ColorOS 7 update: