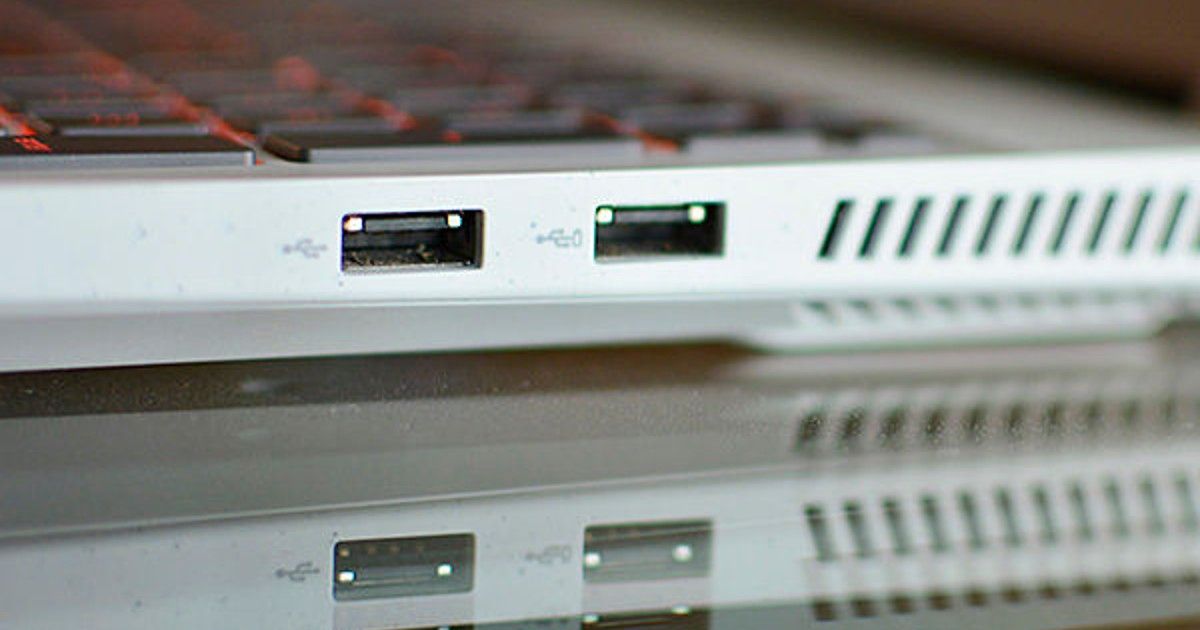 In a move to adopt a uniform, industry-wide standard for input and charging ports across all consumer electronics and devices, the government of India is reportedly mulling over a move to formalize legislation that sets a cross-industry standard for ports used for charging and input ports across all devices in the country. According to reports, a government committee will host a meeting on Tuesday, August 17th, with industry brands and stakeholders to understand the possibility of adopting a similar standard across various categories of devices.

Precedent for charging ports around the world

At present, the industry of consumer electronics around the world is divided across a range of proprietary input and charging ports across devices around the world. For instance, Apple still uses Lightning ports on its iPhones, which are among the most popular mobile phones among smartphone shipments in the world. Proprietary ports are more common on laptops, as well as devices such as cameras, which use proprietary connectivity ports for charging, as well as data transfer.

Government issues 'high severity' warning for Google Chrome, Firefox users: here's how you can protect yourself

In June this year, the European Parliament formally passed its legislation to urge consumer electronics brands across the region to use the same port for charging, connectivity and data transfer. The legislation is expected to be formally adopted into law in the winter session of the European Parliament, and smartphone brands will get a period of 24 months to make the switch into the common standard of connectivity and charging.

While laptops will also be a part of the law, OEMs will get an extended period of up to 40 months from the adoption of the law to adopt a common standard. Around the world, brands are tipped to use USB-C across all charging and connectivity ports across any consumer electronics gadgets, such as accessories, earphones, smartphones, cameras, laptops and so on.

While it is not clear at the moment, it seems that India would adopt a similar policy, and ask consumer brands to use a similar charging port across the country.