91mobiles.com
Home Mobiles India may adopt not one but two types of universal chargers for...
Highlights 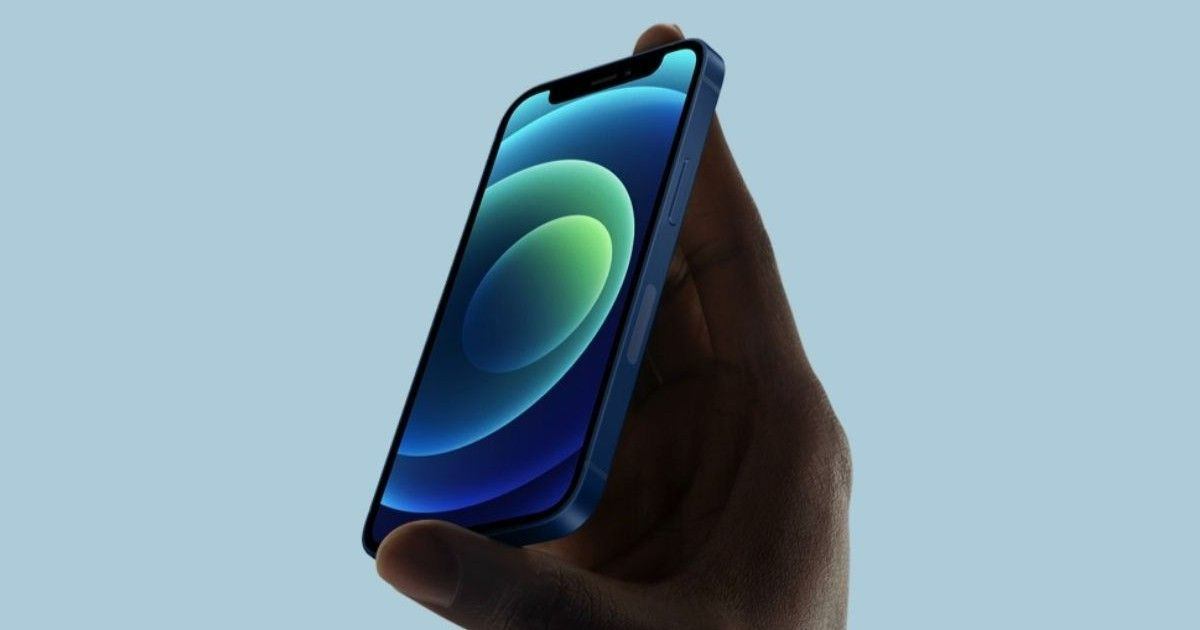 The Indian government has officially announced that it will be setting up expert groups that will soon start working on the possibility of adopting common chargers for smartphones and portable electronic items. The information has been confirmed by the Consumers Affairs Secretary, who further added that industry stakeholders want to discuss more regarding shifting to common chargers while agreeing to concerns about e-waste. Based on the views of all stakeholders, a final decision will be taken by the government.

Unlike the EU policy that mandates all mobile phones and portable electronic items to shift to Type-C, the Indian government is exploring shifting to two types of charger, including Type-C. 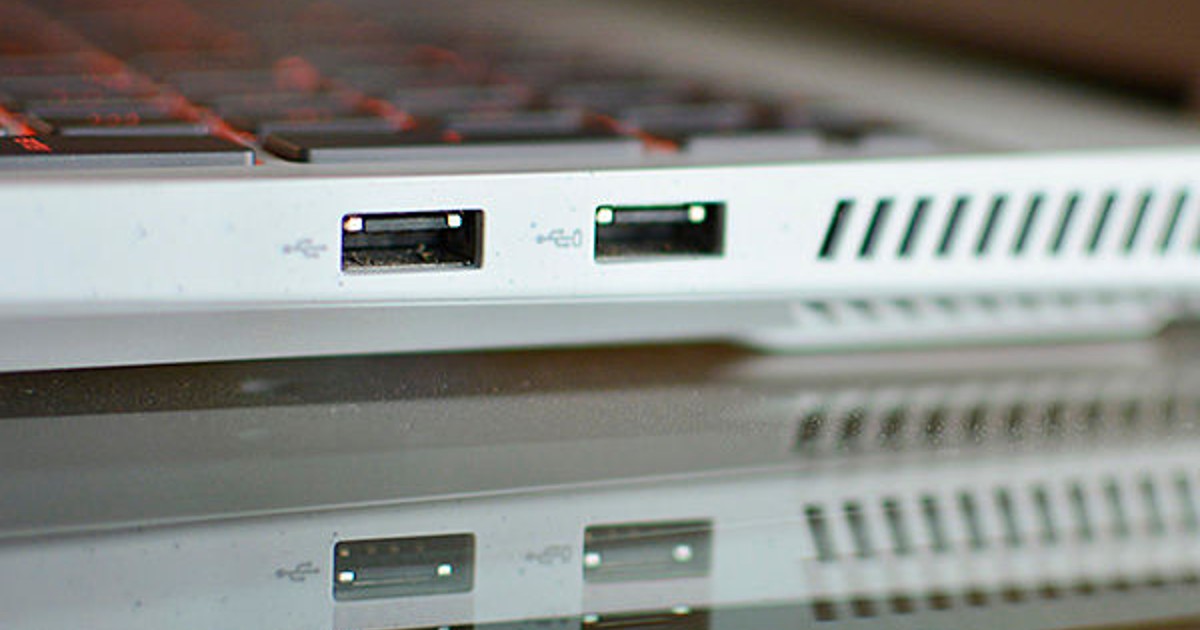 However, before making a final decision, the government of India wants to collect the views of the industry stakeholders. This move comes with the effect of reducing the burden on consumers and preventing e-waste. It is moving in the direction to introduce a common charging standard for consumers in India and follows a mandate announced by the European Union (EU), which required phone manufacturers to launch devices with a USB Type-C port from 2024.

Recently a senior consumer affairs ministry official talking to PTI said that the demand is being made to prevent e-waste in India. “If companies can serve in Europe and the US, why cannot they do it in India? Portable electronic devices like smartphones and tablets should have a common charger,” said the official. If India makes it mandatory for all smartphones and electronic items, Apple will be forced to switch to a Type-C port on the iPhone. However, reports suggest that Apple might switch to a Type-C port for all its iPhones in 2024.

Made in India smartphones might become more expensive; here’s why