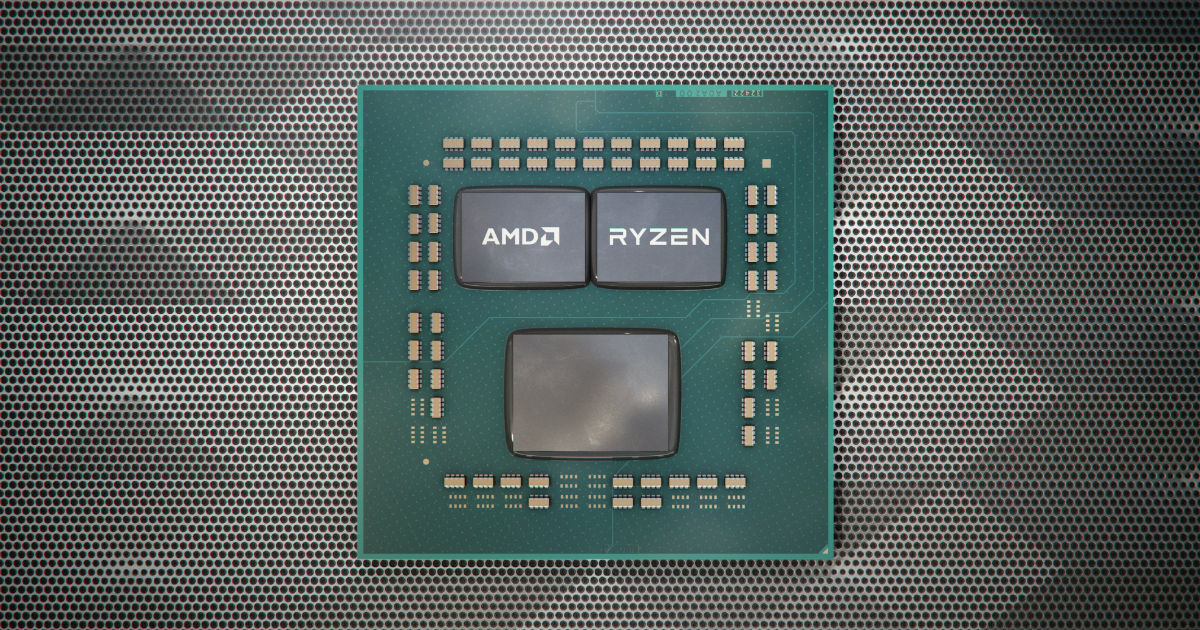 AMD’s Computex 2019 keynote, as always, was quite interesting. The company has moved on to a new fabrication node, and by doing so, has become the first in the world to make use of TSMC’s 7nm fabrication node. The switch to the smaller transistor die will produce higher efficiency while improving the computing efficiency of AMD’s next-generation desktop and laptop-ready mobile processors, which are yet to be announced with the same architecture.

First in line is the new, Zen 2 core architecture, which finally moves ahead from AMD’s ageing Zen core microarchitecture. The new core from AMD’s stable is compatible with AM4 socket, and will power both the Ryzen line of consumer class desktop processors, as well as the enterprise-class EPYC processors, which will square off against Intel’s Xeon lineup. The benefit of the 7nm architecture leads to direct performance gains of 15 percent higher instructions per cycle (IPC), while a new, redesigned floating point engine improves its performance in high intensity and dynamic tasks. The design improvements are also expected to bolster power efficiency and in turn record significantly lower power consumption.

The direct beneficiary of the new Zen 2 cores are the new Ryzen processors, of which only the desktop class models have been unveiled. Based on the new, 7nm core architecture and the AM4 socket, the new processor lineup include up to hexa-core Ryzen 5 processors, octa-core Ryzen 7 processors, and the new, flagship Ryzen 9 lineup that is headlined by a 12-core behemoth that reminds us of the Threadripper from the previous generation of AMD’s processors. However, AMD will presumably have a stronger potential of success with the new Ryzen 9, given that its overall architecture and design are expected to have improved with the generations gone by. Each of the new Ryzen processors also come with hyperthreading, which gives the Ryzen 9 flagship processor a staggering 24 threads of processing power.

To support the AM4 socket requirement, AMD has also upgraded the compatible chipset to the new X570, which also flaunts the added benefit of PCIe 4.0 ports. This will facilitate higher throughput in ports, thereby increasing the versatility of the AMD boards, and in turn, their overall ability to make the most of the processor’s maximum potential. Also making the most of the new, 7nm architecture and AMD’s compatibility with the PCIe 4.0 standard is its new GPU, the AMD Radeon RX 5700 series. Alongside the 7nm fabrication process, AMD has finally moved on from the older Graphics Core Next (GCN) architecture is the new RDNA architecture, which uses the latest AMD Radeon Navi GPU. 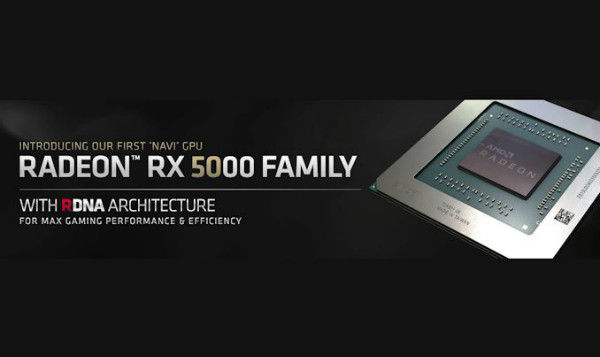 AMD also put up some server showdowns against arch-rival Intel, where its 2nd generation AMD EPYC processor pulled off nearly four times the processing power as a single Intel Xeon counterpart. A 1st generation AMD EPYC processor was also used to highlight fluid dynamics cloud computing and new benchmarks of performance. As of now, there is no word on commercial pricing so far, but all that will be revealed soon, once we hit the month of June.