91mobiles.com
Home Feature Control 2 announced: 5 reasons you should be looking forward to the... 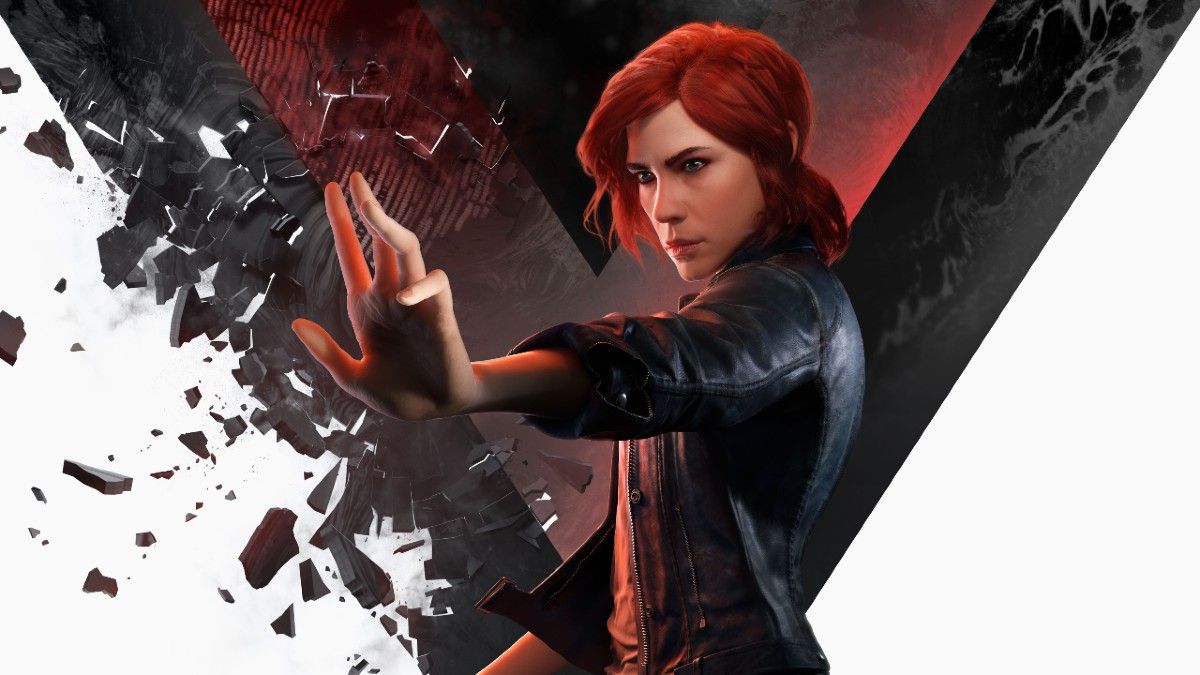 Remedy’s critically acclaimed Control is getting a sequel. Remedy has confirmed that it is co-developing and co-publishing Control 2 with 505 Games. The game was previously referred to as Codename Heron and it will expand on the foundation established by its predecessor. The game’s initial development budget is EUR 50 million, and the development, marketing, and post-launch costs as well as net revenues generated by Control 2 will be equally split between Remedy and 505 Games. While details regarding the story, gameplay, and release date of Control 2 are under the wraps, Remedy has teased some details about the upcoming title, including a concept artwork shown below.

Control 2 will be launching on PC, PS5, and Xbox Series X|S. The game will be built on Remedy’s proprietary Northlight engine. While speaking about Control 2, the franchise game director Mikael Kasurinen said, “With Control, we leaped into the unknown. We wanted to create something new. Something different and unexpected. A world like no other. Thank you, the audience, for making Control such a success for us.” Kasurinen added, “With Control 2, we’ll take another leap into the unknown. It’ll be an unexpected journey. It’ll take a while, but to put it mildly, this is the most exciting project I’ve ever worked on. It’s still early days, but it will be worth the wait.” Although major details about Control 2 aren’t revealed yet, Control’s phenomenal experience should make you excited for the sequel. Here’s what made Control really special and why you should look forward to Control 2:

1. A haunting and trippy atmosphere 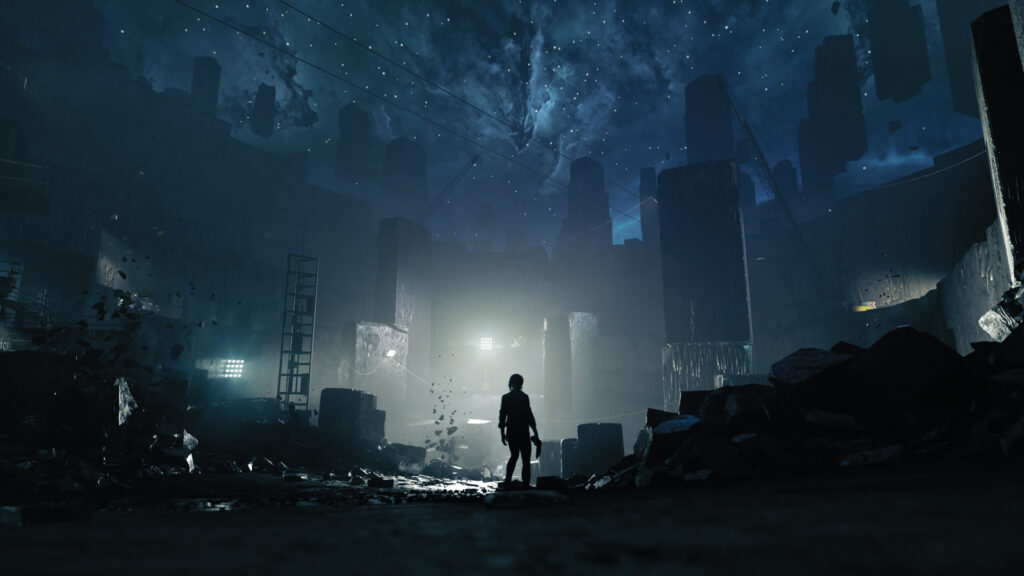 Control is known for its great visuals and sound. The game puts you in a trippy and haunting atmosphere to tell a fantastic story. The graphics are pretty spectacular whether you look at the character models or the overall environment of the game. The motion capture tech used for Control is amazing as the characters in the game look pretty much the same as the actors. Besides these, there are several destructible objects in the game that can be used to attack enemies, which makes the combat even more fun. 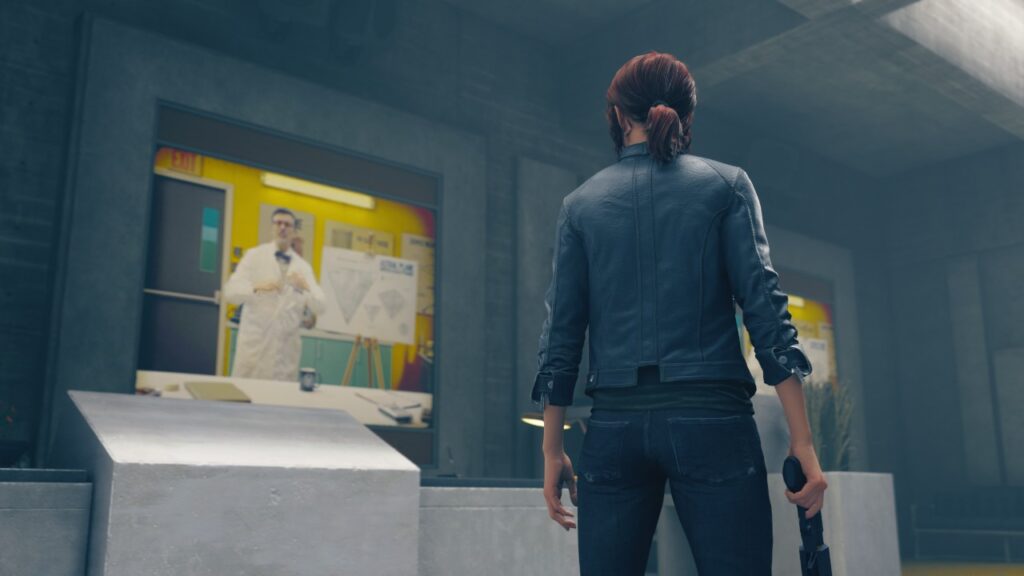 Control has a great story with a lot of mysterious elements to uncover. The game uses various cut scenes, logs, and live-action videos to convey the story. Control instantly throws the main character Jesse Faden into the midst of a crisis at the Oldest House. As you uncover various secrets of this place, the immersive storytelling and gameplay experience pulls you into the world of Jesse. The fantastic acting talent on Control makes the sci-fi story of the game even more believable. 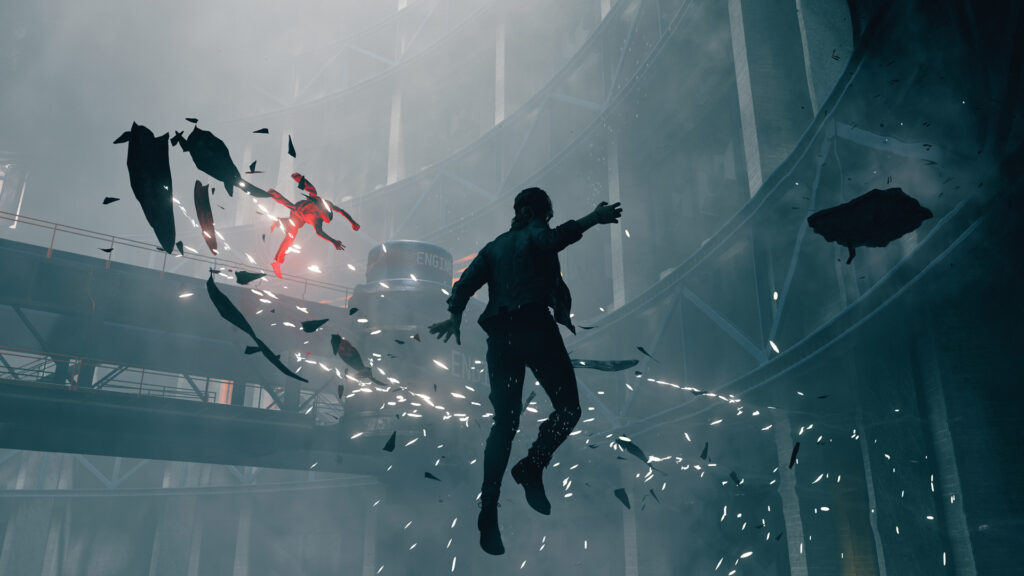 Control is well-known for its great combat experience. Jesse has various tools at her disposal to defeat the Hiss-infected souls at the Oldest House. Her service weapon can transform into different types of weapons like pistols and shotguns as well as something as explosive as a grenade launcher. Besides these, she can throw objects in her environment toward enemies to deal damage and push them away. One of Jesse’s best abilities is levitation, which brings a whole new layer to the combat. Mid-air fights in Control look spectacular and they are great for attacking enemies from different angles as well as evading incoming attacks.

4. A lot of focus on exploration 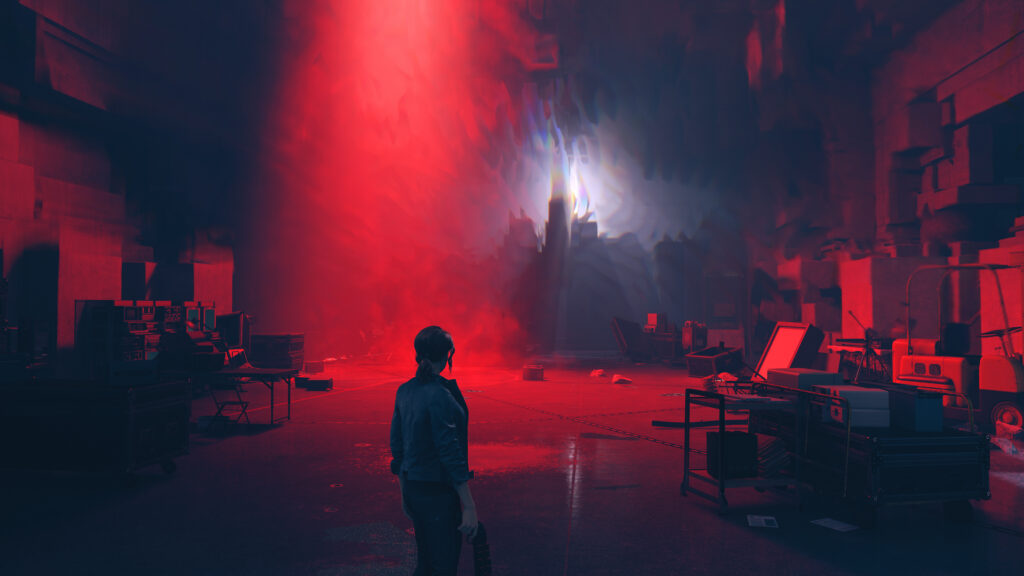 Control’s Oldest House setting is a massive labyrinth. Every other corner of the map has secrets that you would easily miss out on if you just keep following the game’s objectives. If you stray off to a beaten path just for exploration, you will uncover various secrets of the Federal Bureau of Control. You can also come back to previously locked locations on the map to find even more secrets. Besides these, long-time Alan Wake fans will find several easter eggs across the map.

God of War Ragnarok will have one-shot camera: 3 other games with no camera cuts 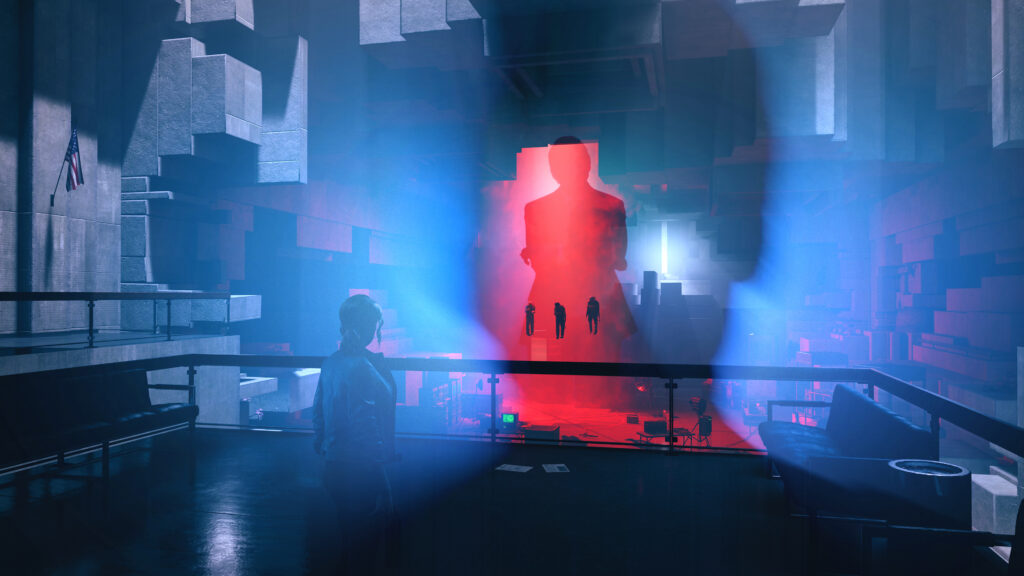 The great blend of storytelling, combat, and a surreal setting makes Control a game worth checking out. There are a lot of ways to navigate through the game and a lot of content to explore. The game also has celebrity appearances like Hideo Kojima, who plays a scientist. Besides these, Remedy has put a lot of thought into different background elements of Control that will most likely be missed on the first playthrough. For instance, after entering the FBC, you will see many portraits of Trench, the ex-director of the Bureau, before Jesse takes over. However, the building itself seems to recognize her and all the portraits change to showcase Jesse as the new director, without ever posing for a picture.