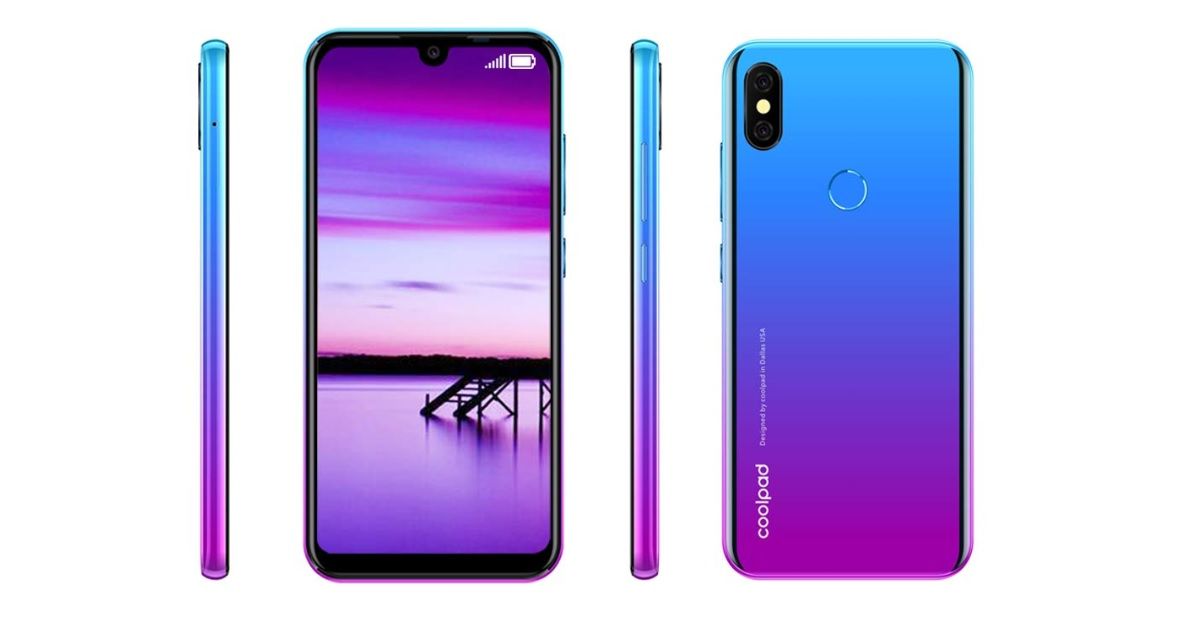 Coolpad hasn’t been very active in the Indian smartphone market this year. The last device the Chinese phone market launched in the country was the Cool 3, which was released in February. However, now the company is planning to expand its range of phones in India with the launch of the Coolpad Cool 3 Plus. 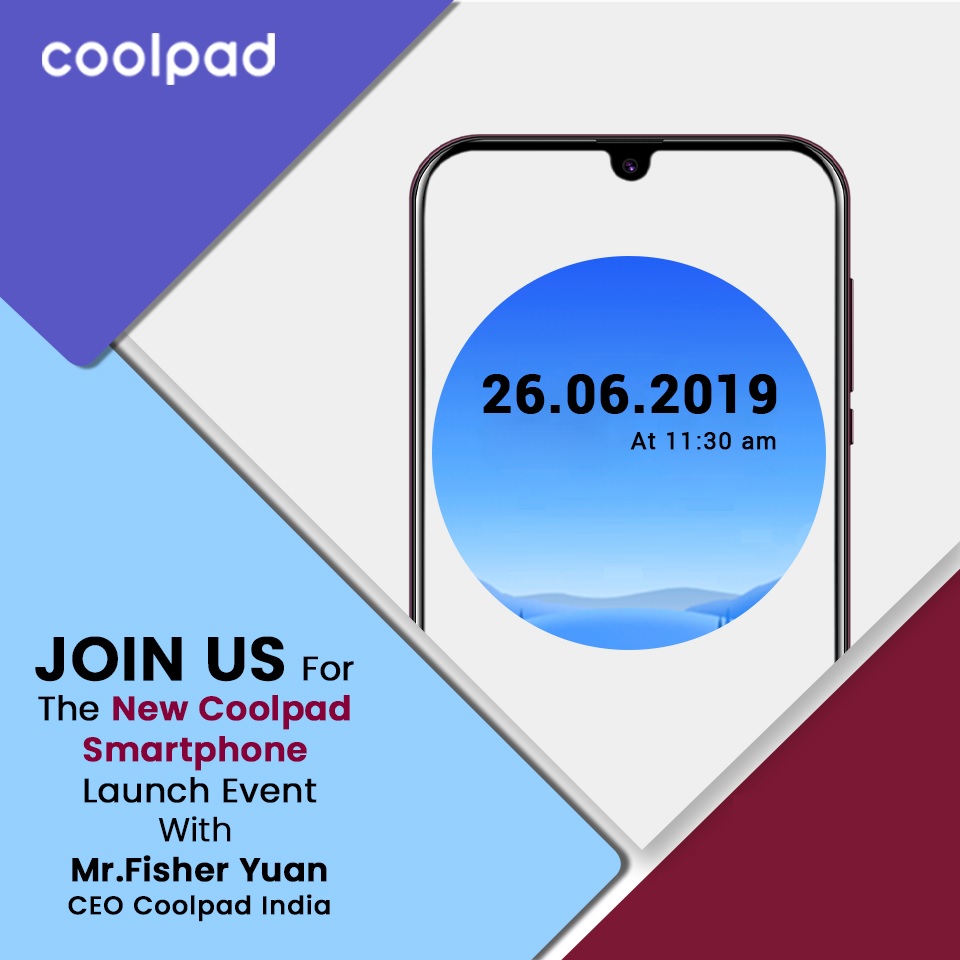 Coolpad has sent invites to the media for the launch of the Cool 3 Plus at an event in New Delhi on June 26th at 11.30am. The company’s invite has revealed that the phone will come with minimal bezels and a waterdrop notch above the screen, just like its predecessor. Unfortunately, no other details have been revealed by the brand about the phone at the moment. However, we can expect it to be a budget offering like the Cool 3.

As for the Coolpad Cool 3, the phone features narrow bezels on the sides and top, and a slim bottom bezel. The handset has a rear-mounted fingerprint sensor and dual vertically-placed camera setup. The phone has a 5.71-inch HD+ display and boots Android 9 Pie out of the box. Powering the device is a 1.3GHz octa-core Unisoc processor, aided by 2GB of RAM. The smartphone has 16GB of native storage, which can be further expanded by inserting a microSD card. 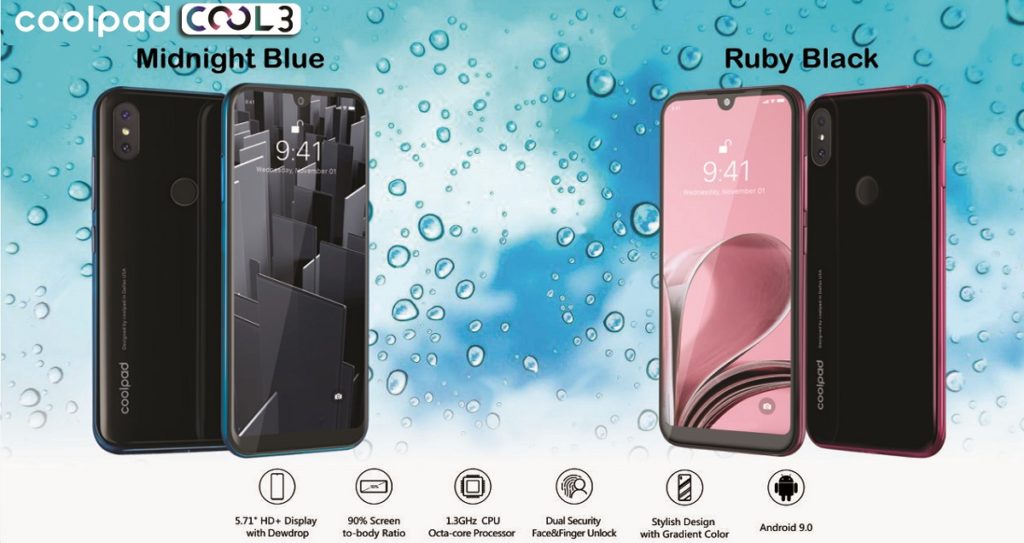 In the camera department, the Cool 3 has an 8-megapixel primary camera at the rear, aided by a 0.3-megapixel secondary snapper and an LED flash unit. For selfies and video calling, the phone has a 5-megapixel snapper on the front. In terms of connectivity, the device has dual-SIM slots, 4G LTE, Wi-Fi, Bluetooth, and GPS. A 3,000mAh battery rounds up the specs sheet of the smartphone.

The Coolpad Cool 3 is available in the country for around Rs 5,900. The phone is being offered in four colour variants – Midnight Blue, Rugby Blue, Ocean Indigo, and Teal Green.