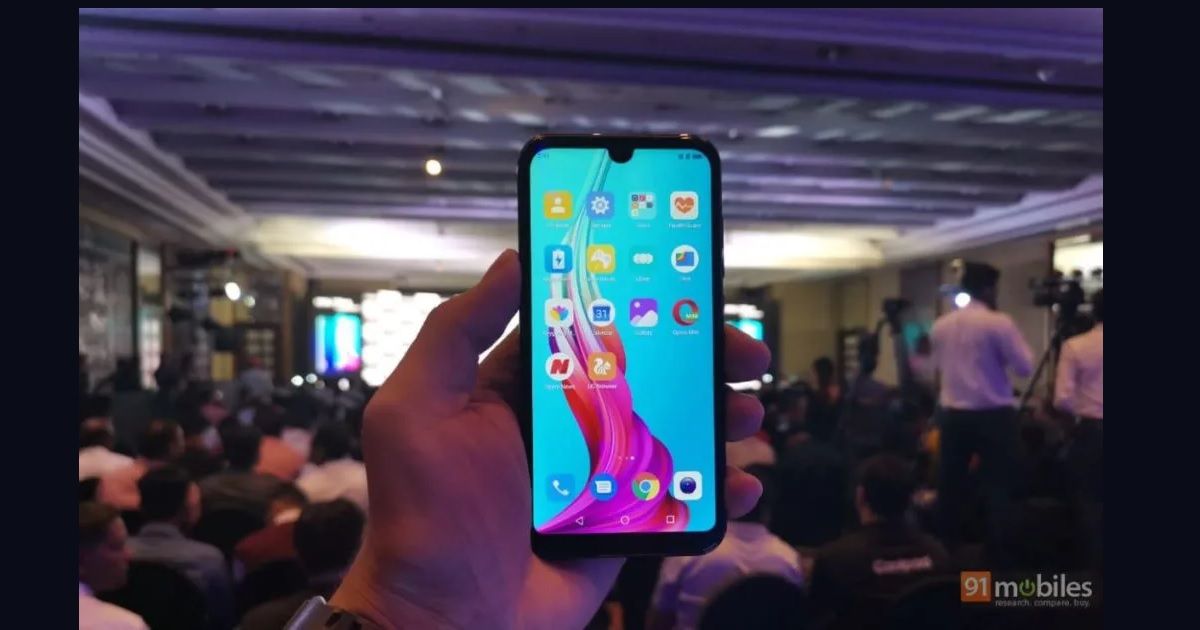 Coolpad has expanded its range of smartphones in India with the launch of the Cool 3 Plus. The phone comes as the successor to the Cool 3, which was launched in the country in February. Just like its predecessor, the Cool 3 Plus also comes as a budget offering with a dewdrop display. Apart from the Cool 3 Plus, the brand has also introduced a new variant of Cool 3 with higher RAM and storage capacity. 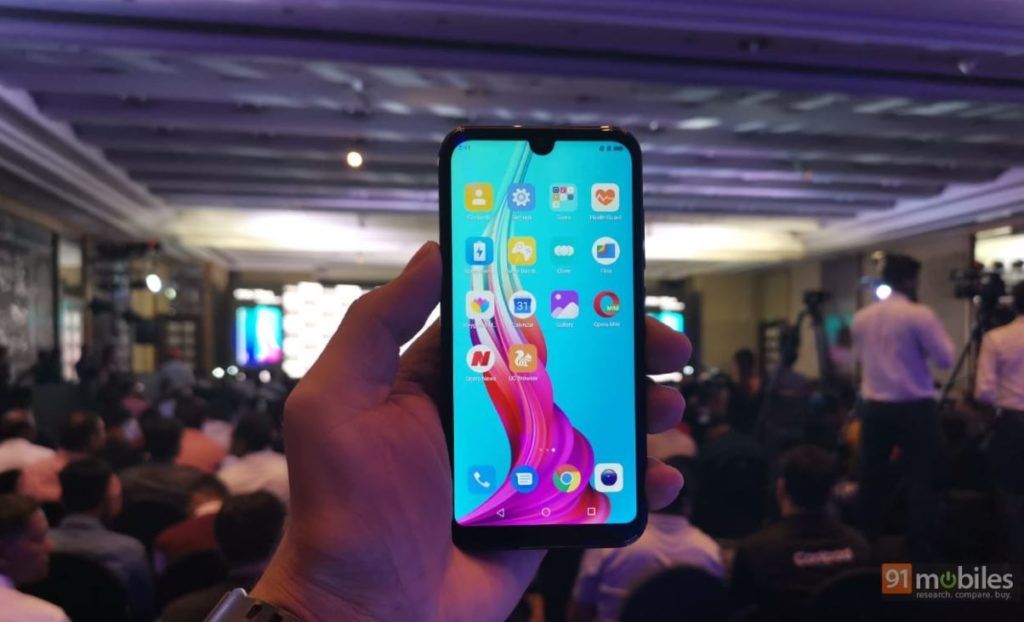 Coolpad Cool 3 Plus price in India

The Cool 3 Plus’ 2GB RAM variant has been priced at Rs 5,999, while the 3GB model will set you back by Rs 6,499. The phone will go on sale on Amazon India starting July 2nd. The new 4GB RAM-toting Cool 3 model has been priced at Rs 7,999, and will be available exclusively in offline stores in August. Apart from higher RAM and storage, the rest of the specifications of the new Cool 3 are the same as the earlier variants.

The Coolpad Cool 3 Plus features rhin bezels on the sides and on top, but has a slim chin. The smartphone’s fingerprint sensor has been placed at the back and it also supports face unlock functionality. The phone has a 5.71-inch display bearing an HD+ screen resolution and boots Android 9 Pie out of the box. The smartphone is powered by an octa-core MediaTek Helio A22 processor. The handset comes in two RAM and storage configurations – 2GB + 16GB and 3GB + 32GB.

At the rear, the Cool 3 Plus features a 13-megapixel AI-powered primary camera. It’s worth mentioning that its predecessor arrived with dual rear cameras. On the front, the smartphone houses an 8-megapixel snapper for selfies and video calling. In terms of connectivity, you get 4G LTE, dual-SIM slots, Wi-Fi, Bluetooth, and A-GPS. A 3,000mAh Li-ion battery completes the list of the specifications.

Redmi 7A India launch: Xiaomi faces an uphill battle in the entry-level segment