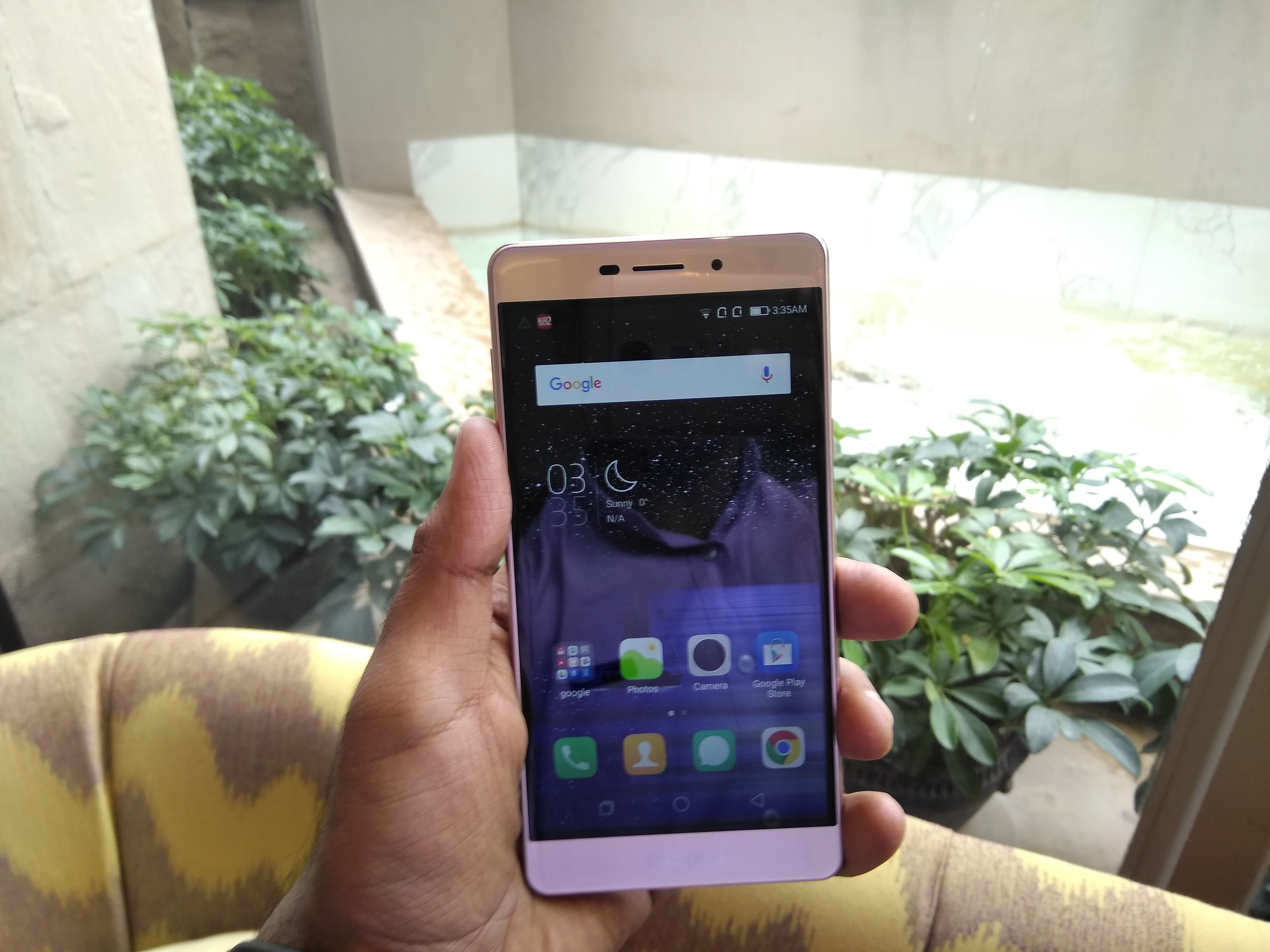 Coolpad has just launched its latest smartphone dubbed the Mega 2.5D in India at an event in New Delhi. It is a selfie-focussed budget phablet with a 2.5D glass on top of the display and a metal frame. The phone sports an 8-megapixel camera on the front with f/2.2 aperture and 83.6 degree wide-angle lens. At the back, it offers the same 8MP snapper, but with f/2.0 aperture and an LED flash. Both shooters are accompanied by features like HDR, GIF support and a professional shooting mode. It was originally launched in China this year as the Coolpad Sky 3. 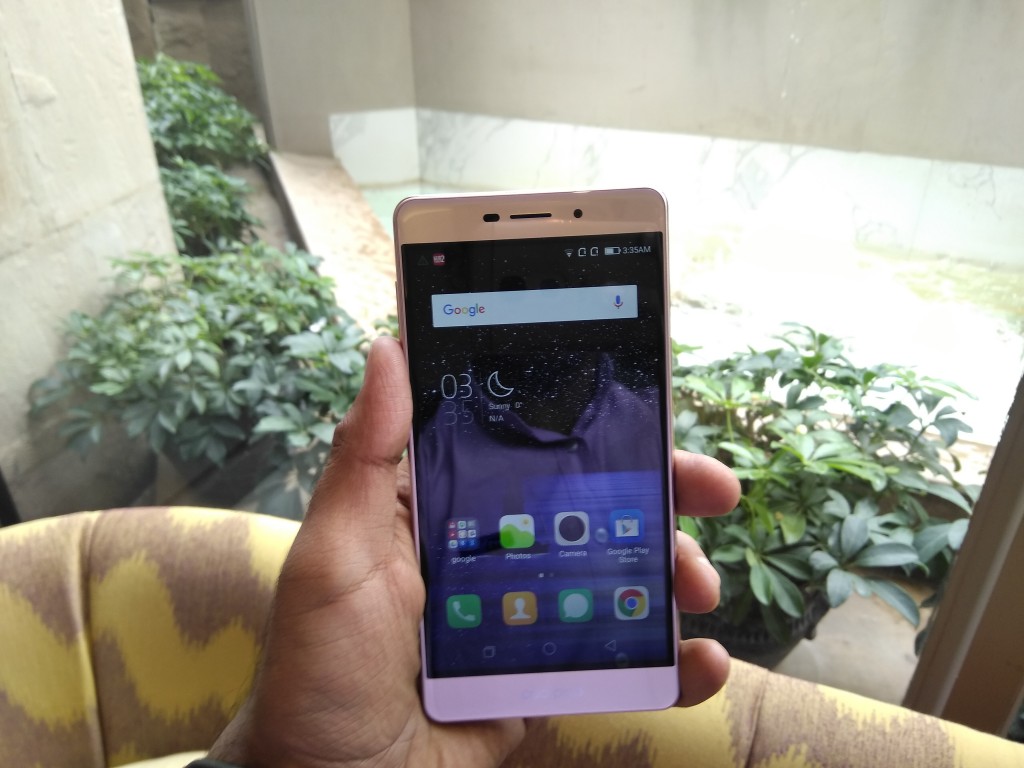 As for the other specs, the Coolpad Mega 2.5D sports a 5-inch HD display with 2.5D curved glass. It is powered by a 1GHz quad-core 64-bit MediaTek MT67355P processor, aided by 3GB of RAM and a Mali T720 GPU. Storage capacity on board is 16 gigs, which can be further increased up to 32GB by inserting a microSD card. The connectivity-features include dual-SIM slots, 4G with VoLTE support, Bluetooth and GPS. The phone is fuelled by a 2,500mAh battery. Software-wise, it runs Android 6.0 Marshmallow with Cool UI 8 on top. 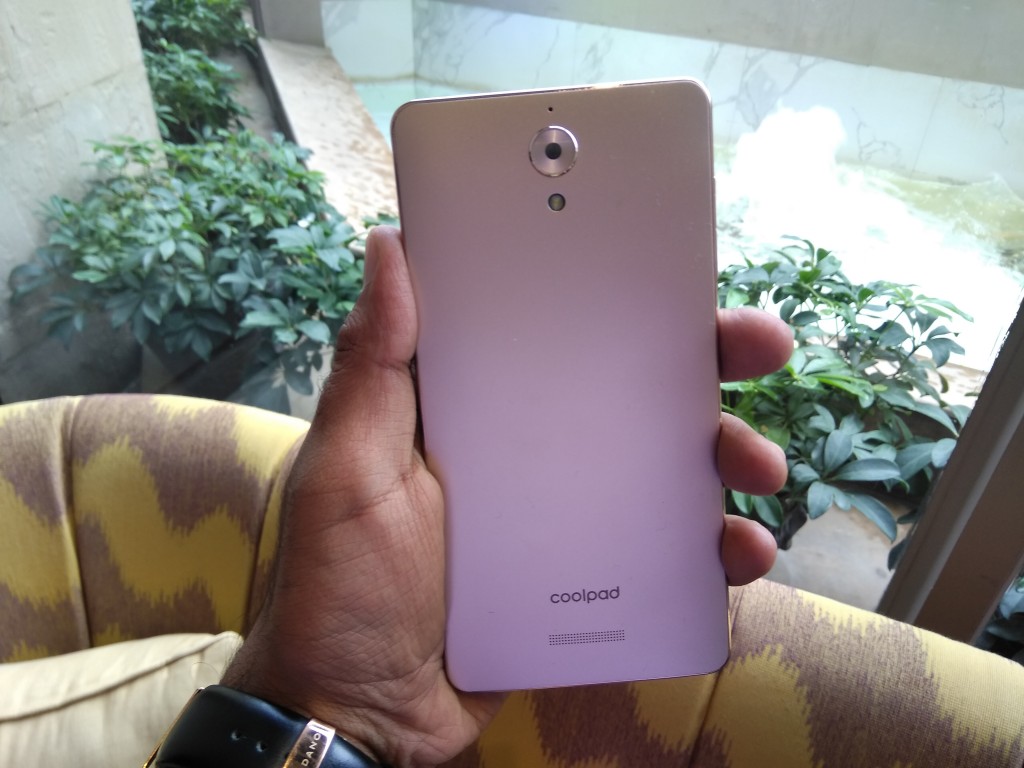 The Coolpad Mega 2.5D has been priced at Rs 6,999, and comes in a single Golden hue. The phone will be available exclusively on Amazon India starting August 24th at 2 pm.