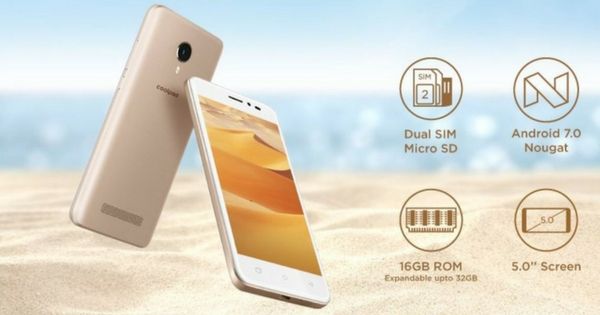 Last year, at the launch of Cool Play 6 (first impressions), Coolpad announced that it will be launching Coolpad Mega 4A soon in the country. However, after that, the brand went into a long hiatus following its fallout with partner brand, LeEco. However, the brand recently announced that it is all set to start its second innings with a new line-up of smartphones and accessories for the Indian market. Now, picking up from where it left, Coolpad has launched the Mega 4A in India today.

Presenting the brand new Coolpad Mega 4A. Rush to your nearest retail store to experience this smartphone! #CoolpadMega4A #CoolpadIndia pic.twitter.com/CpgvVZIaib

The latest launch from the brand has been announced from company’s official handle on Twitter. However, the brand has not revealed full specifications of the handset and has asked interested buyers to visit nearest retail stores to experience the smartphone in person. Coming in as an entry-level smartphone, the Mega 4A ships with a 5-inch display that bears a screen resolution of 1,920 x 1,080 pixels. In the software department, the smartphone runs Android 7.0 Nougat out of the box. Further, the handset comes with dual SIM support and 16GB of storage expandable up to 32GB. No further information has been revealed by the company as of now. 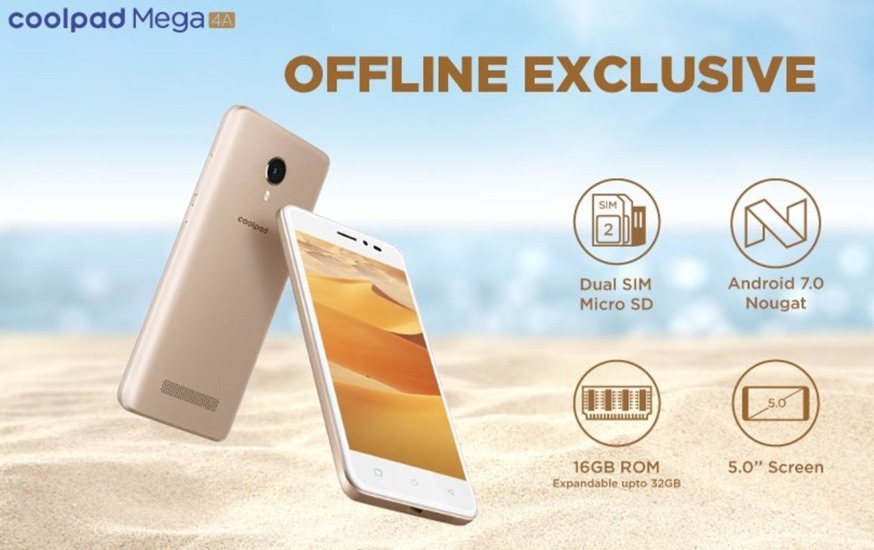 Notably, the Coolpad Mega 4A comes as a successor to the Mega 3, which offered triple SIM slot and a dedicated microSD card slot. The smartphone comes equipped with a 5.5-inch display, which offers a screen resolution of 1,280 x 720 pixels. The smartphone is powered by a quad-core processor, which has been mated to 2GB RAM. In terms of software, the Coolpad Mega 3 comes with Android 6.0 Marshmallow topped with Cool UI 8.0 interface. It features an 8MP camera on both the front and rear panel for imaging. Further, the handset is backed by a 3,050mAh battery.

As for the Coolpad Mega 4A, the smartphone has been made offline-exclusive in India. The handset can be picked up for Rs 5,999 from leading retail stores in India.