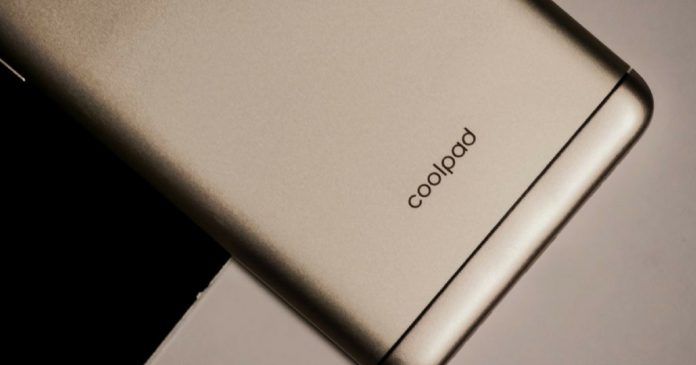 A new Coolpad smartphone with model number 1873-A0 has been certified by Chinese certification agency TENAA. The device carries mid-range specs and running an Android version 7.1.1 Nougat, which is older and can also be the decisive factor for a number of people.

The Coolpad 1873-A0 comes with a trendy design having a sleek body and fingerprint sensor located at the back. It features a large display of 6.28-inch, which provides a screen resolution of 2,246 x 1,080 pixels. The size of the screen indicates that the device could be featuring a notch that has been provided for most devices these days. 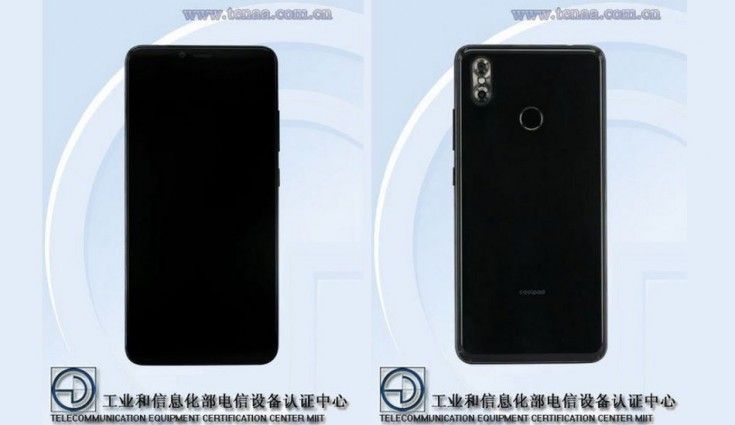 In terms of the performance, the device is based upon the 1.5GHz octa-core processor, which is an aged chipset from MediaTek or Qualcomm. It has been equipped with a 3,900mAh battery that can provide a substantial amount of power supply to last for a day. It features a dual rear setup, however, as per TENAA, it has a single rear lens having a 16MP resolution. The front camera is defined with a 13MP sensor for selfie and video calling.

The device will be available in three expandable storage variants namely 32GB, 64GB, and 128GB and would come in grey and red colour options. As mentioned earlier, it runs on an older Android version that could be a deal breaker since the device will supposedly launch at the end of 2018 or early next year.

Nothing has been revealed about the pricing of the 1873-A0 yet. However, Coolpad recently introduced M3 in China that also comes with mid-range specs carried an entry-level price tag of 799 Yuan (around Rs 8,000) indicates that the new device can also be expected in an affordable budget.