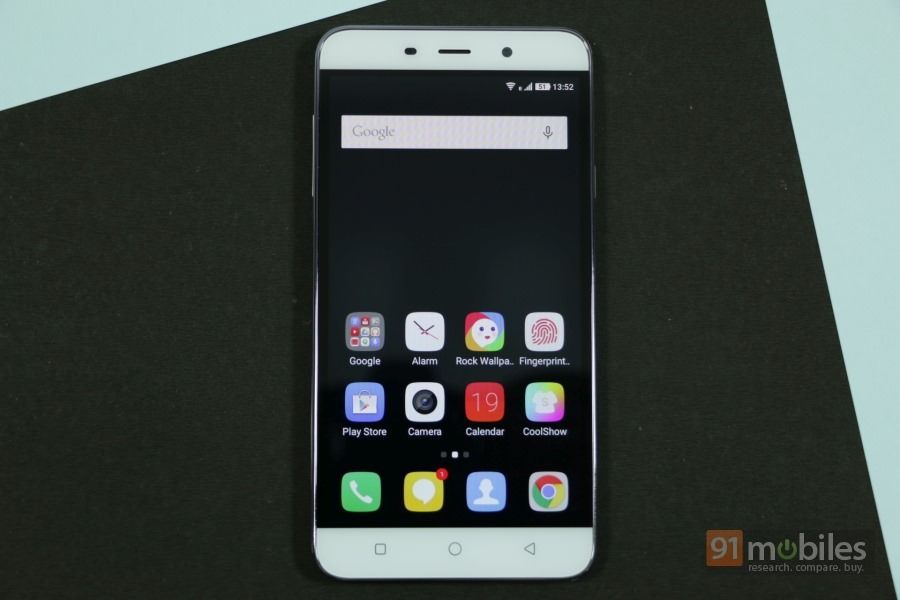 Only a while back, the standards for smartphone specifications in a particular price segment used to be stable for a while, and newly-lunched devices would follow that until market conditions and availability of new-generation hardware necessitated a shift. Things have changed big time. The raging competition in the Indian smartphone market and the exponential growth in technology has resulted in a smartphone market which is ever-changing. You cannot anticipate the specs a new device could pack in at a particular price point anymore as phone makers are on a constant spree to one up each other. Since the Indian consumer base is all about value for money, the new smartphones being launched, especially in the budget segment, take things a notch up in terms of specs but not in terms of price. One such smartphone is the recently announced Coolpad Note 3. Packing a fingerprint sensor and 3GB of RAM, the device comes at a mouth-watering price. If you’re going head over heels over the Coolpad Note 3 (first impressions), here’s all you need to know about it in an easy QnA format.

What specifications does it rock?

There’s a 5.5-inch HD display to start with. The display hides a 1.3GHz octa-core 64-bit MediaTek MT6753 processor and a Mali-T720 MP2 GPU, assisted by 3GB of RAM. Inbuilt storage is rated at 16GB. The camera department includes a 13MP primary shooter with a 5P lens, aided by an LED flash. Additionally, there’s a 5-megapixel front-facing camera. A 3,000mAh battery powers the Coolpad Note 3.

What SIM card(s) does it accept? 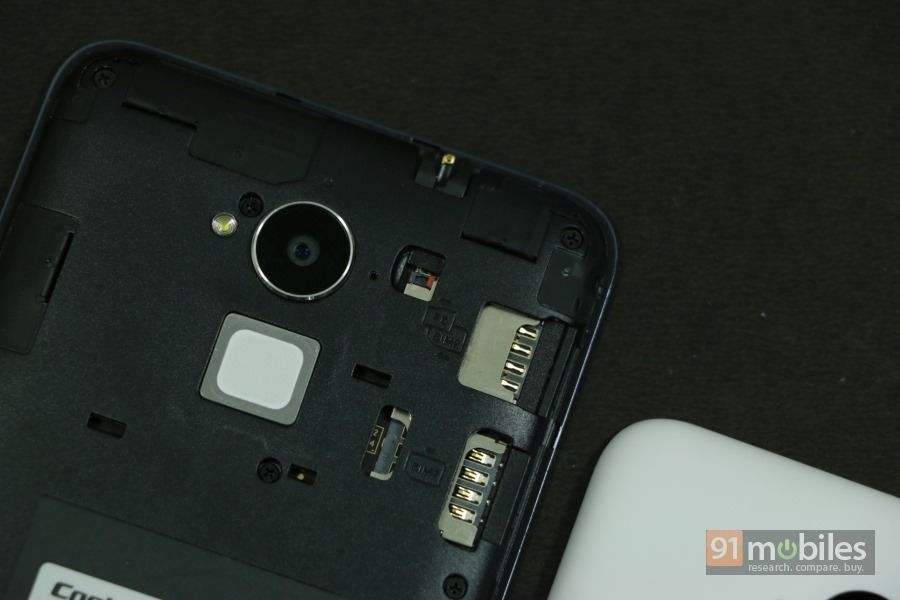 The Coolpad Note 3 is a dual-SIM device and accepts two micro-SIMs.

Yes it does. As a matter of fact, it supports 4G LTE on both Indian bands.

Does it support USB OTG?

Yup, USB OTG is supported, so you can connect flash drives directly.

Is NFC support there? What other connectivity options does it offer?

There’s no NFC support, unfortunately. The available connectivity options are standard, and include Wi-Fi, Bluetooth v4.0 and GPS.

How much storage does the phone offer? Is there a way to add more? Out of the 16GB of onboard storage, the Coolpad Note 3 offers about 10.4GB for your use. You can expand it further up to 64GB using a microSD card.

What can you tell me about the SAR value of the smartphone? 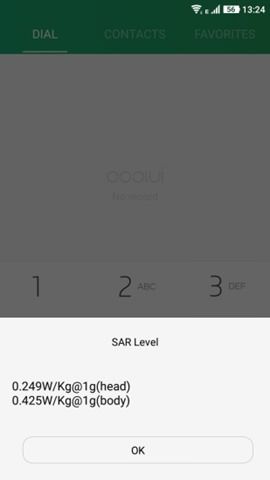 Let’s talk about the cameras now? 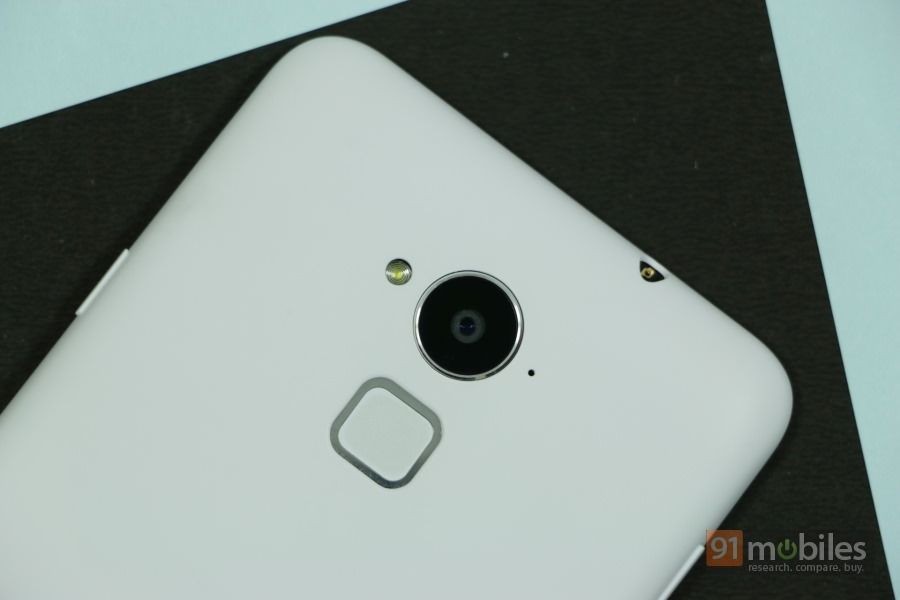 Sure. The 13-meg primary camera of the Coolpad Note 3 seems to be decently capable. The 5MP front snapper should be able to capture selfies worth posting on your Instagram too. We’re working on the detailed review as you read this and it shall solve all your doubts about the shooting prowess of the smartphone. Meanwhile, you can take a quick look at the camera UI below, which is quite simple and includes a Pro Mode which lets you tweak camera settings like ISO and exposure, a bunch of preset modes like HDR, Panorama, Face Beauty and Gesture shot, and some effects to pre-apply to your picture while shooting. 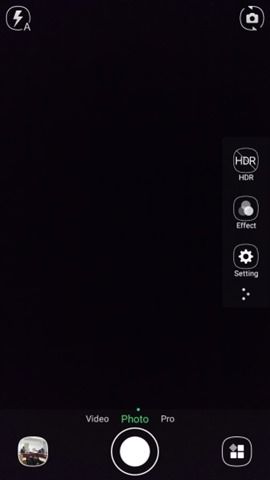 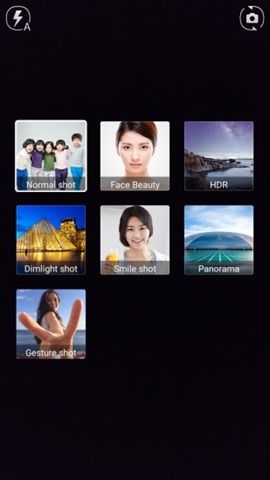 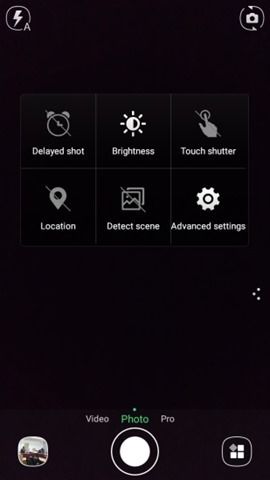 What does the Coolpad Note 3 offers in terms of software? 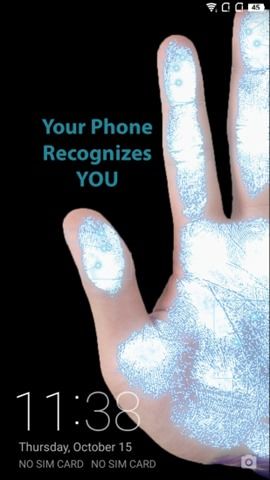 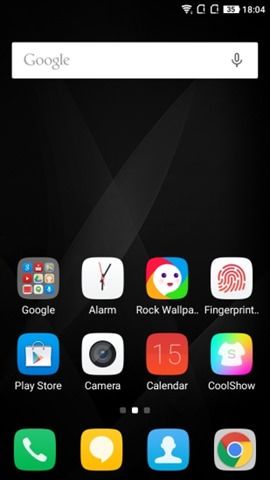 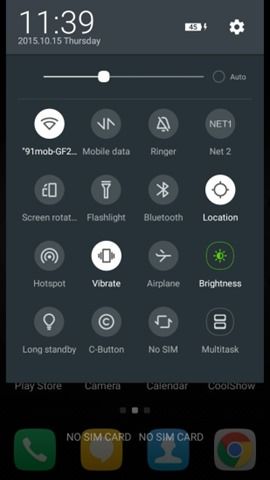 The Coolpad Note 3 runs Android Lollipop v5.1 with the brand’s proprietary Cool UI 6.0 on top. Instead of an app drawer, all your apps are featured on home screens. There’re a bunch of preset themes you can choose from under a folder named CoolShow. There’s also an application called Rock Wallpaper which you can tap on to change the wallpaper. Once tapped, the app prompts you to shake the phone to change wallpapers. The Coolpad Note 3 sports a bunch of Wake-up gestures as well. You can double-tap to wake up the screen, swipe down to take pictures and draw letters to launch various apps. Other gestures include swiping up or down with three fingers to capture a screenshot. There’s support for multi-window as well. 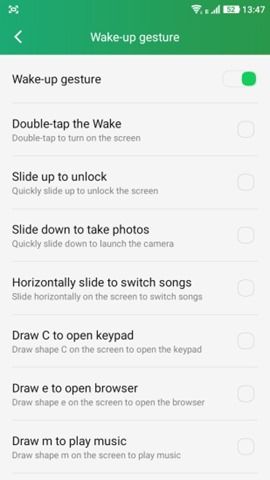 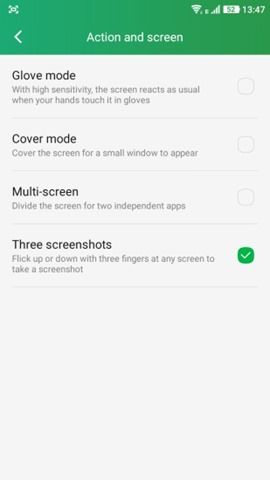 Preloaded apps include the likes of Facebook, WeChat, Whatsapp, Amazon and WPS Office.

What about the fingerprint scanner? 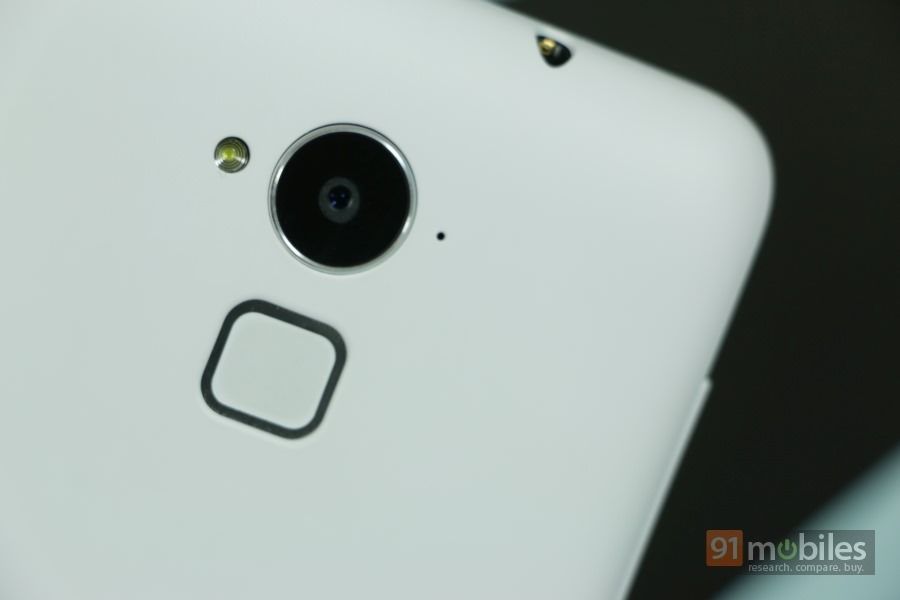 The fingerprint sensor on the Coolpad Note 3 is a fast one. The phone can store up to five fingerprints. Apart from being able to unlock the phone, you can use the fingerprint scanner on the device to capture photos, call specific contacts directly or launch an app. However, one fingerprint can only be used to execute one function. But, if you have a fingerprint stored and assign it other action instead of unlocking the device, you can perform the action from standby mode as well, thus unlocking the phone. 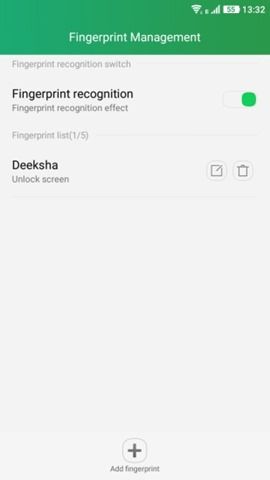 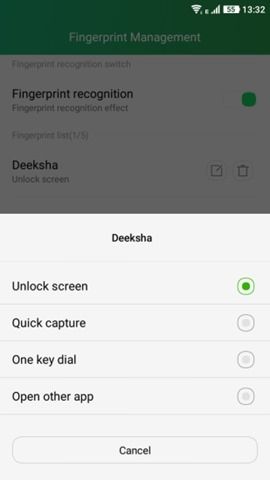 How much does the Coolpad Note 3 cost and where can I get one? 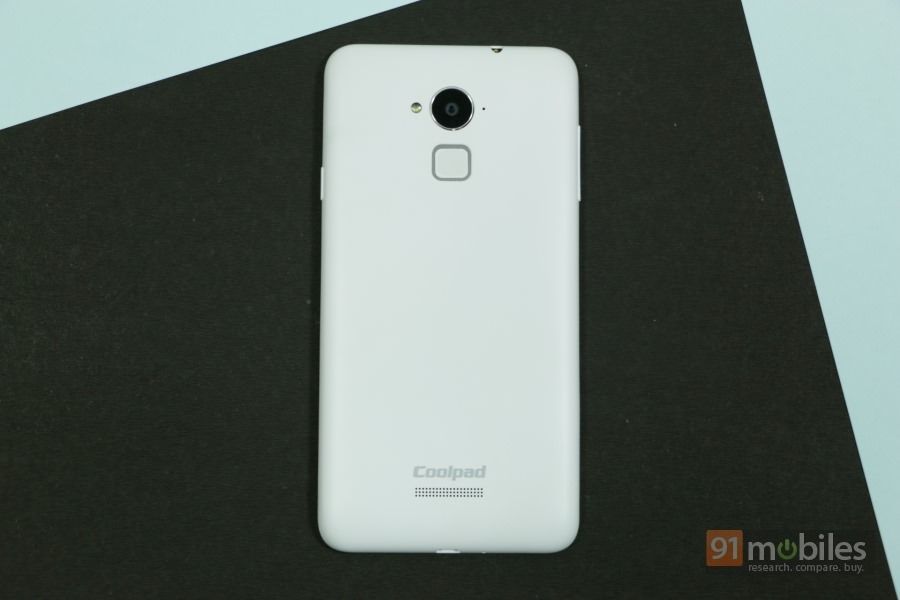 The Coolpad Note 3 comes for Rs 8,999 and will be available exclusively via Amazon through flash sales.

Report: over 1 billion smartphones sold in 2018 will be equipped with fingerprint sensors