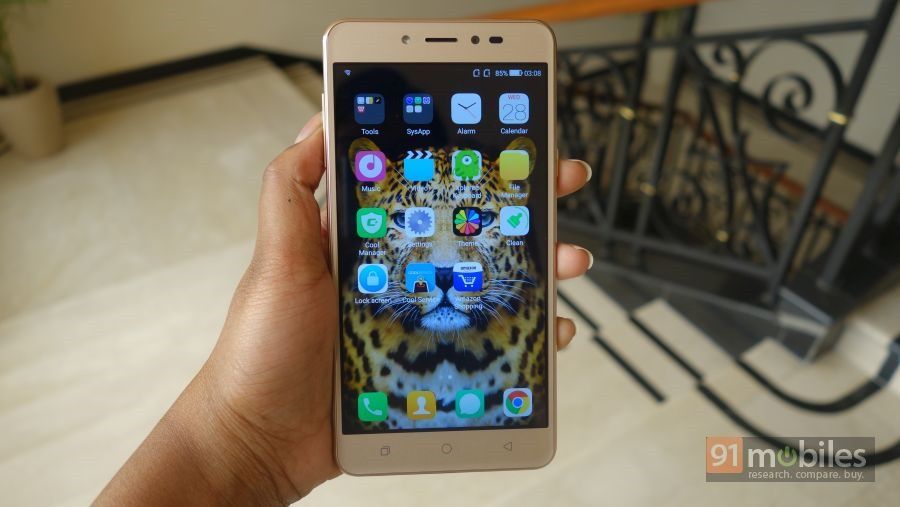 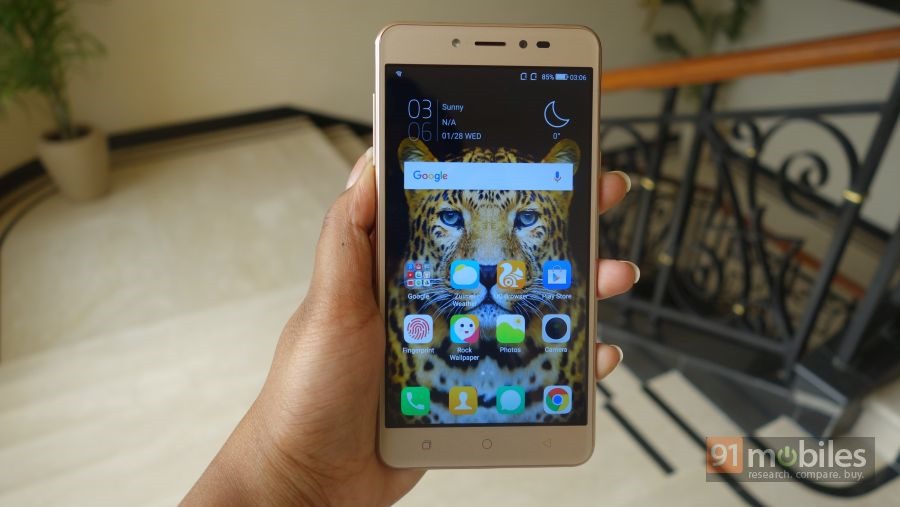 Disrupting the market with the cheapest smartphone to sport a fingerprint scanner and 3GB of RAM, Coolpad grabbed a major chunk of limelight when it launched the Coolpad Note 3. Since then the brand has strived to deliver the best value for money, with some of its attempts being successful, and some failing. Now, the company has launched the Coolpad Note 5, which is the cheapest smartphone with 4GB of RAM. At Rs 10,999, the device comes with great specs. We played with it at the launch event, and here are our first impressions. 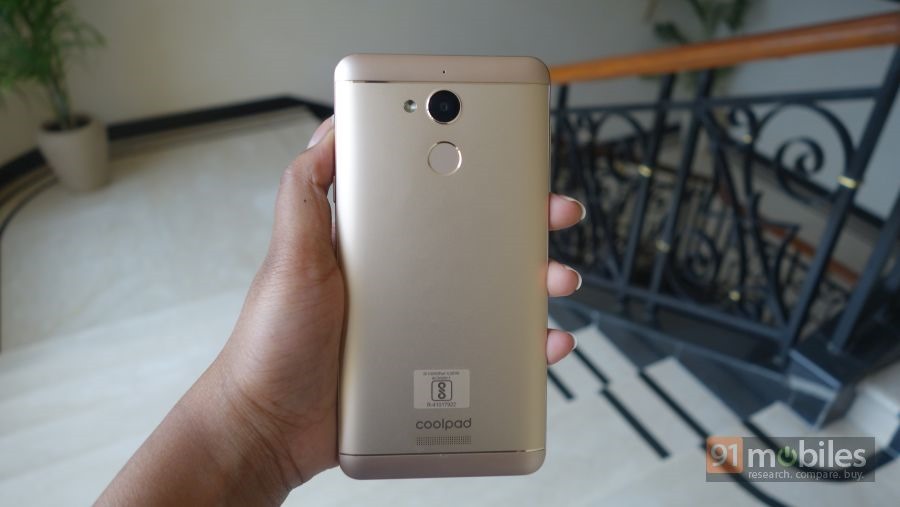 The Coolpad Note 5 is a full metal unibody smartphone and does not stray from the design language we’ve been seeing on smartphones like the Lenovo VIBE K5 Note, LeEco Le 2, and Xiaomi Redmi Note 3. Consequently, it’s a stylish looking smartphone. However, it might not turn heads since every second device in the market looks the same. 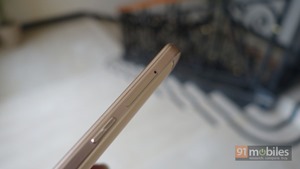 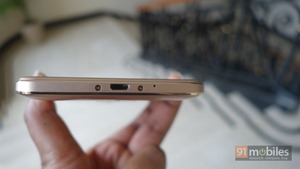 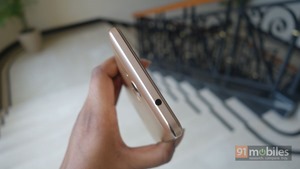 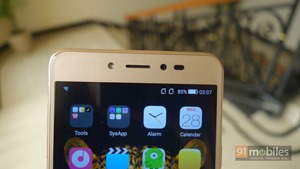 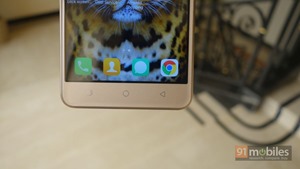 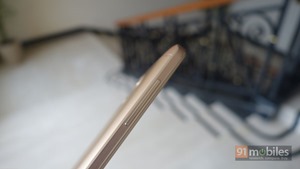 The port and button placement is standard on the device. On the back, the Note 5 sports a fingerprint scanner claimed to unlock the smartphone in less than 0.5 seconds. Not the slimmest smartphone we’ve encountered lately, the Coolpad Note 5 still fits in the hands comfortably well. Despite its 5.5-inch display, the phone can be operated with a single hand easily. It does not feel bulky, and in spite of the smooth finish on the back, the phone doesn’t slip either. The back panel, however, attracts a lot of fingerprints and smudges.

The display on the Coolpad Note 5 sports FHD resolution and comes with a layer of 2.5D curved glass on top. The screen looked sharp enough, with the colours coming across sufficiently vivid. The screen brightness was more than adequate, but the display being reflective, could lead to issues when you use it under the harsh sun. The viewing angles were decent.

The Coolpad Note 5 gets its grunt from a Snapdragon 617 processor, which is a 64-bit octa-core chip. While we agree that it’s a relatively older chipset, it’s still powerful enough to handle daily usage easily, considering what aids it is 4-gigs of RAM. Our short usage session was snappy enough, but you will have to wait for our final say on the processing capabilities of the Note 5 until we review it. 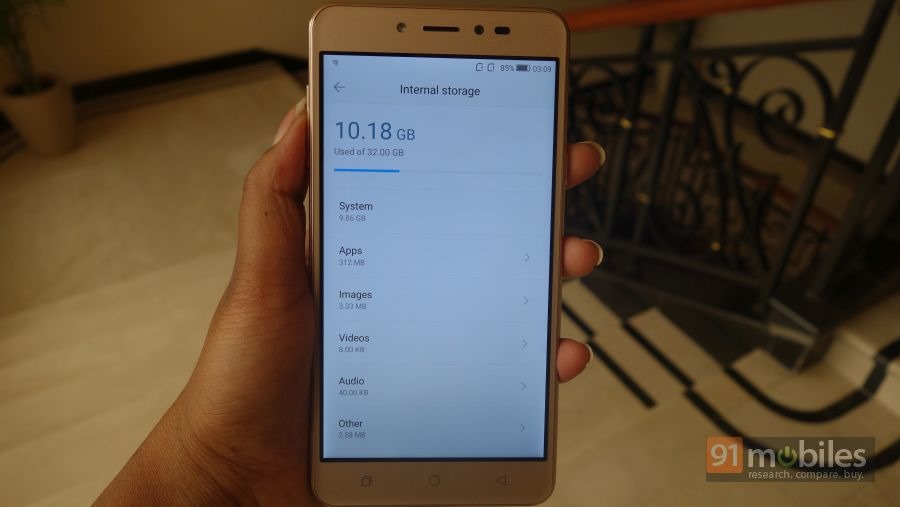 The inbuilt storage on the phone is rated at 32GB, out of which you get around 22 gigs for your personal use, which is a little disappointing. While you do get an option to expand the storage by up to 64GB, the slot is a hybrid one, which eliminates the storage expansion choice should you use two SIMs. Fortunately, there’s USB OTG support. 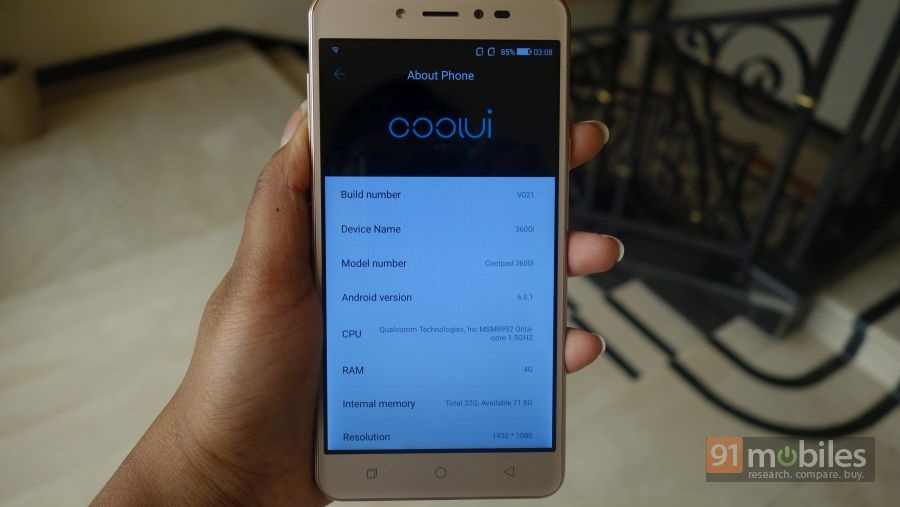 The Note 5 runs Android Marshmallow out of the box, with Coolpad’s own Cool UI v8.0 on top. No app drawer, quick-settings accessed by swiping up from the bottom of the display are some usual tweaks you must have gotten used to now, when it comes to Chinese smartphone. Apart from that, the Coolpad Note 5 offers the Dual Space feature allowing you to use two accounts on different apps, along with multi-window support. 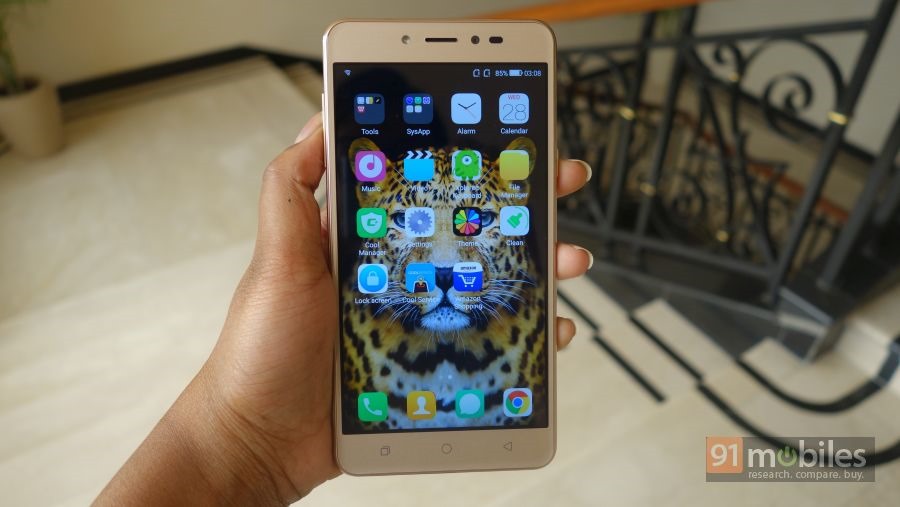 In terms of preloaded third party apps you will find Amazon Shopping, UC Browser, Xploree Keyboard and WPS Office. There are some first party apps as well including the likes of Cool Service and Cool Manager. 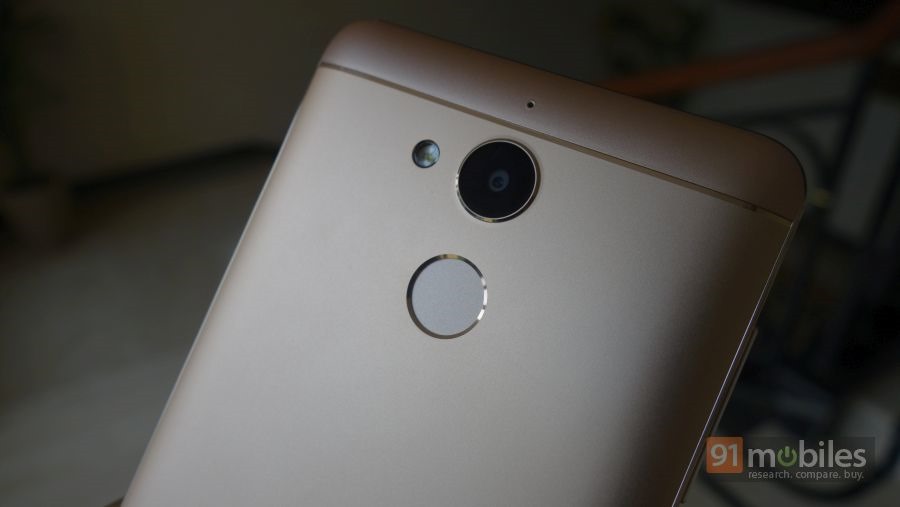 The Coolpad Note 5 sports a 13MP primary camera which comes complemented by a dual LED flash module. In the front, you’ll find an 8MP shooter, which too comes assisted by an LED flash. 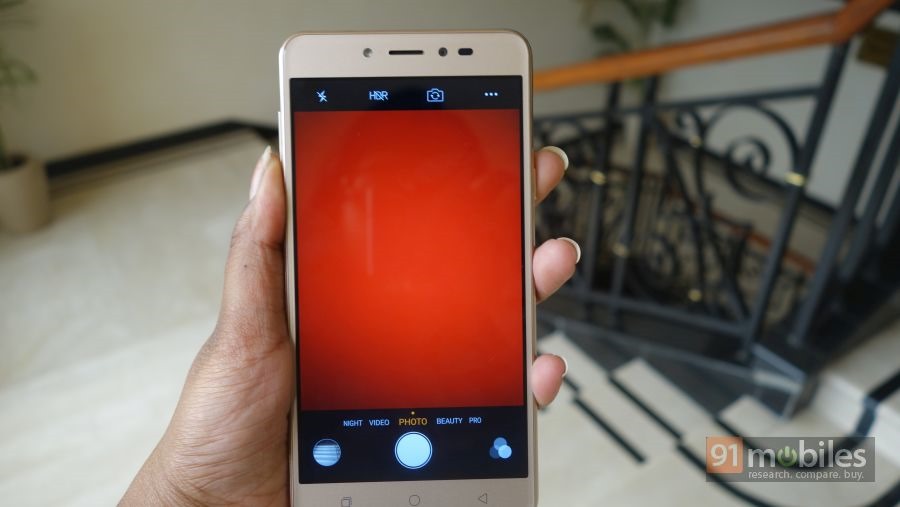 The default camera app UI was clean and minimal, but it doesn’t come with a plethora of features. We clicked a picture to find that the camera focuses quickly, but the shutter speed wasn’t as impressive. The output had decent details, but the subject doesn’t allow us to comment on colour. We’ll be telling you more about the shooting prowess on the phone in our full review. 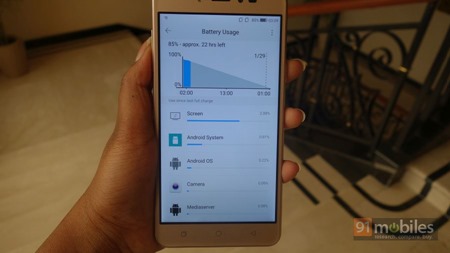 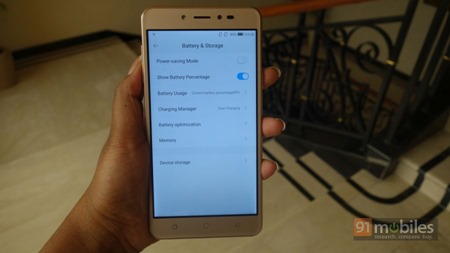 The Coolpad Note 5 is backed by a 4,010mAh battery, which the company claims can deliver 350 hours of standby and 14 hours of talktime. We think that the battery should be able to drive your device easily through a day. There are power saving options as well to help you through situations of battery crunch. The Note 5 is a hybrid dual-SIM device, as we mentioned earlier, and supports 4G with VoLTE. 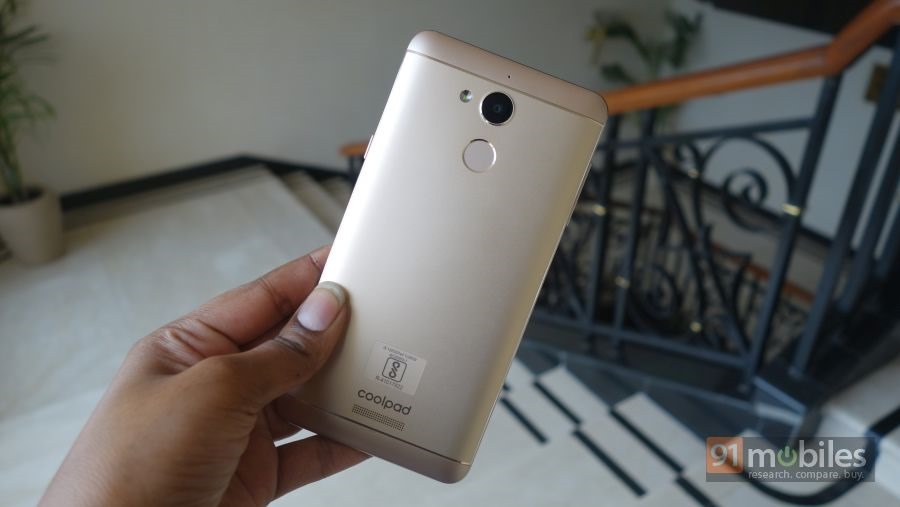 At its price, the Coolpad Note 5 competes directly with the likes of the Xiaomi Redmi Note 3 (review), Lenovo Vibe K5 Note (3GB RAM variant), and the LeEco Le 2 (review). While rest of the specs remain almost similar, the Coolpad Note 5 has an edge being the cheapest smartphone with 4GB of RAM. We’ll be assessing its capabilities as an all rounder, so make sure you watch out for our full review.