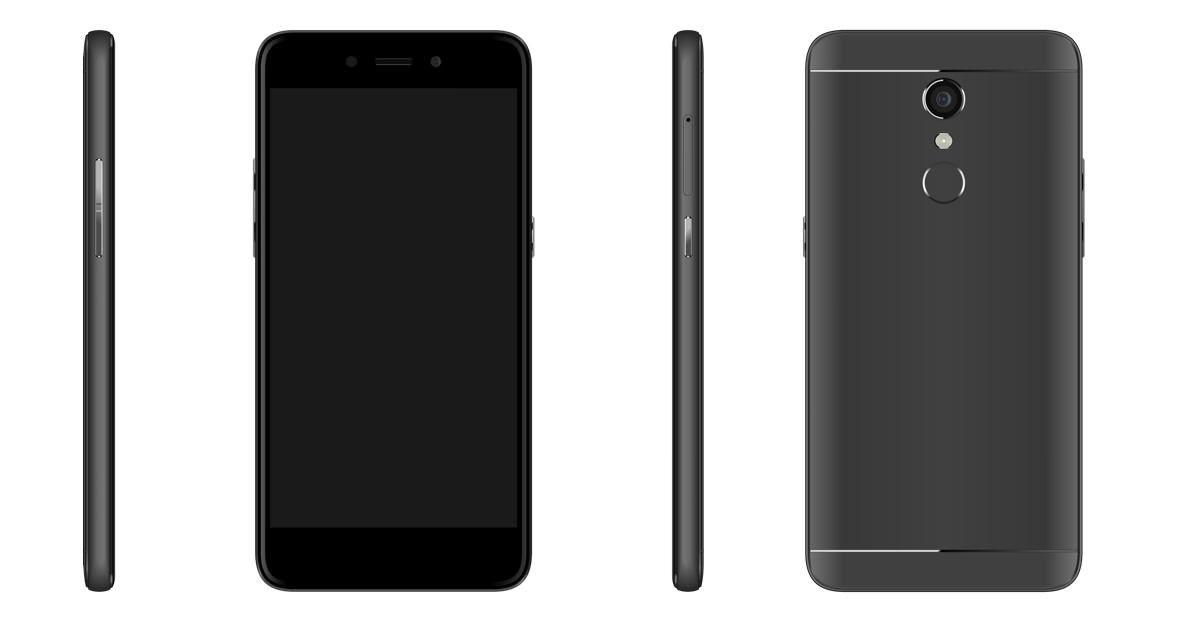 Chinese smartphone manufacturer Coolpad has launched a new smartphone in the Indian market. Dubbed the Note 5 Lite C, the handset is being targeted towards budget buyers and comes with VoLTE capabilities. 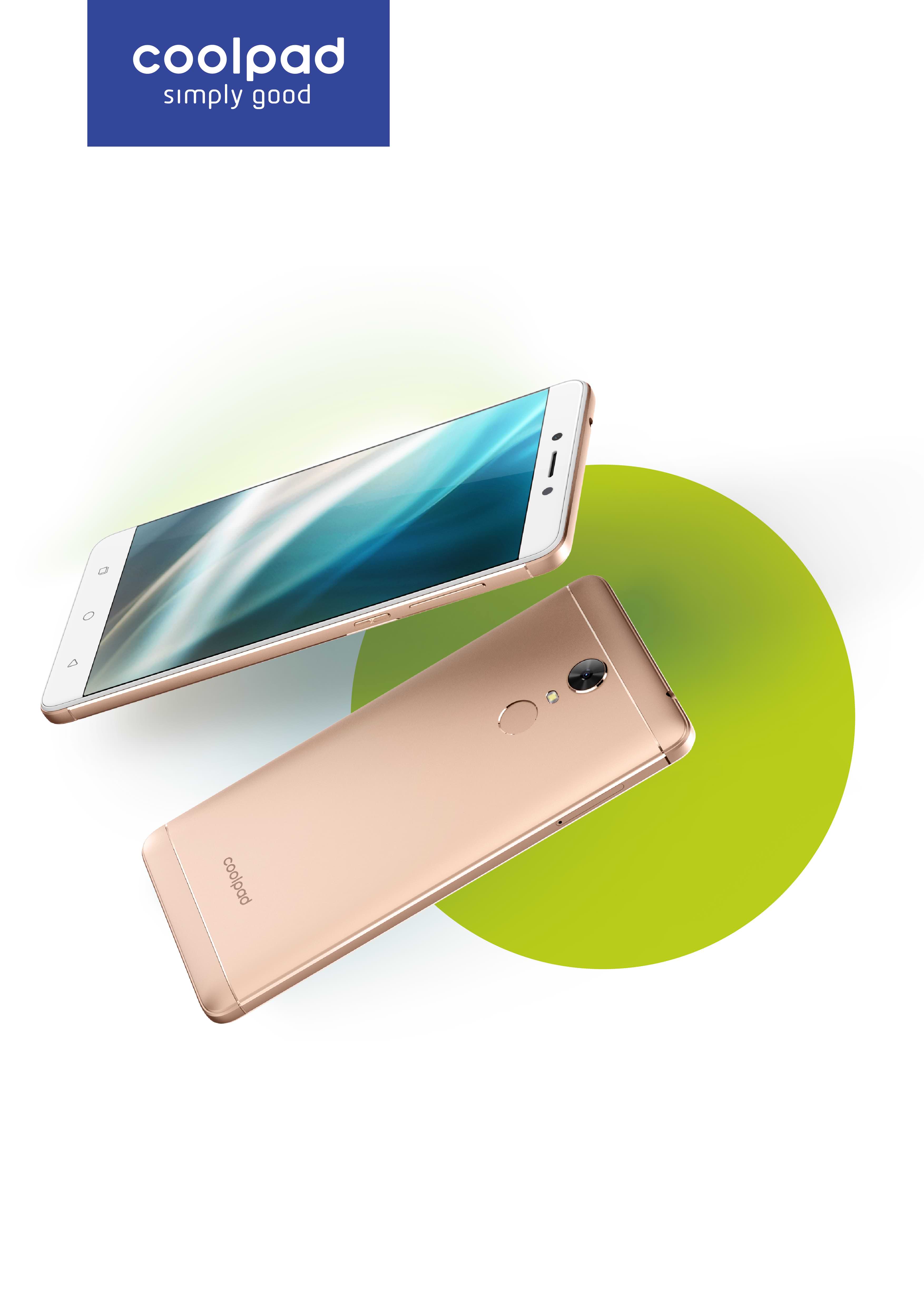 Specs-wise, the Note 5 Lite C comes equipped with a 5-inch HD display and is powered by a Snapdragon 210 processor clocked at 1.1GHz. The handset comes with 2GB of RAM and an internal memory of 16GB, which can be further expanded up to 64GB via a microSD card. In the camera department, buyers get an 8MP primary camera and a 5MP secondary shooter. A fingerprint sensor has been positioned at the back for added security as well. The Coolpad Note 5 Lite C is being fuelled by a 2,500mAh battery and is the first smartphone from the company to come with Android Nougat out-of-the-box in India. Interestingly, the device also marks Coolpad’s foray into the offline smartphone retail space in the country, following other brands like Xiaomi and Moto that have recently made the same move.

Interested buyers will have to shell out Rs 7,777 for the Note 5 Lite C which will be available offline across 3,000 multi-brand stores starting August 5th. Buyers can pick the smartphone up online from Amazon from August 20th as well. The handset will ship in two different hues of Grey and Gold. The company is also expected to unveil a flagship smartphone on August 20th.