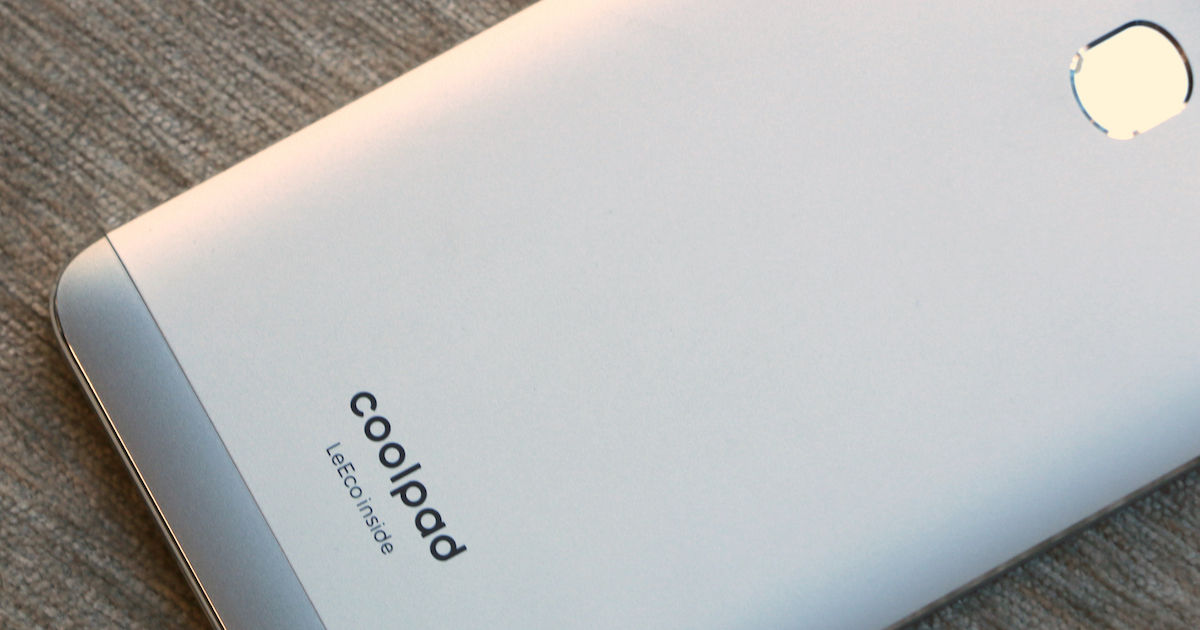 Ever since its debut in India, Chinese smartphone maker Coolpad’s focus has mainly been on the sub-Rs 15,000 market. The brand’s latest smartphone in the country, the Coolpad Cool1 Dual was also one such offering. However, now it appears that the brand is planning to compete in the country’s affordable flagship segment soon. The vendor is also planning a debut in India’s offline market space, shifting its focus from an online-only approach. 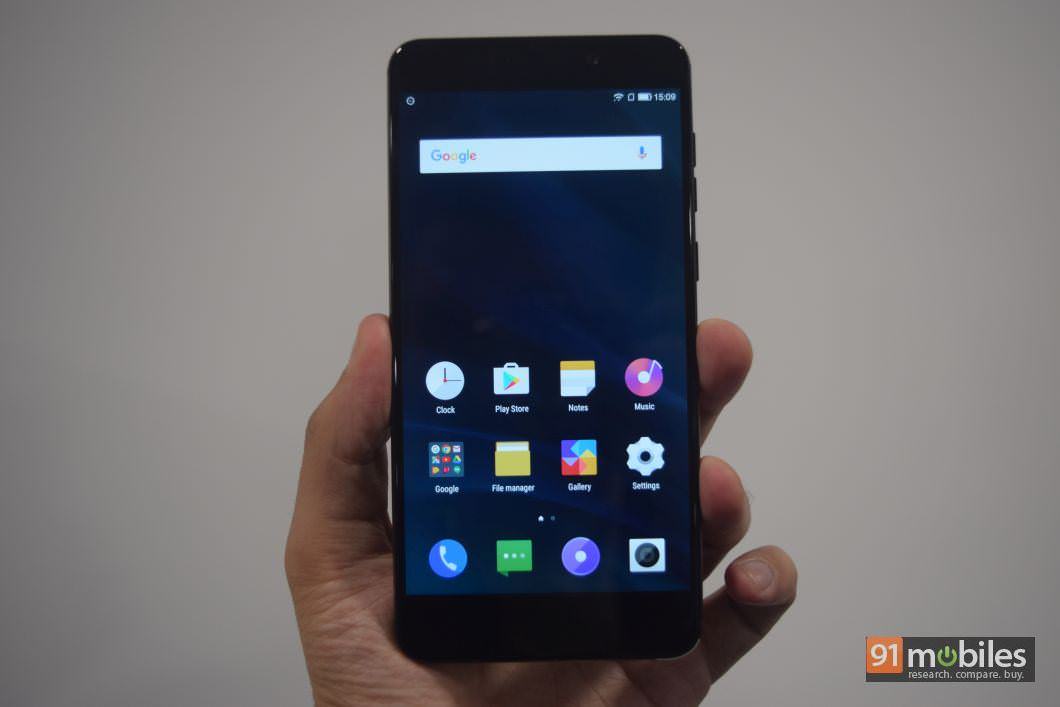 According to our source, Coolpad is prepping the launch of the Cool Changer S1 (first impressions) and Cool Play 6 high-end smartphones in India between July and August. They will feature price tags close to Rs 25,000, marking the brand’s debut in the affordable flagship segment. They will be exclusively available via offline stores across the country.

The Coolpad Changer S1 was unveiled in China last year featuring a Snapdragon 821 SoC, 6GB of RAM and a 4,070mAh battery. The Coolpad Play 6 is also a high-end device that went official this May with 6GB of RAM, dual primary cameras and a beefy 4,060mAh battery.

Our source also revealed that Coolpad will be launching two sub-Rs 8,000 budget smartphones in the Coolpad Note series in India in the coming months. Details regarding these devices are not available at the moment.

With its offline debut, the brand aims to compete against companies like OPPO and Vivo, which have a strong foothold in the retail segment. Unlike brands which follow a different pricing strategy for their online and offline channels, Coolpad’s offerings will be priced similarly across its channels, added our source.